Listen Up! These 6 Puppies Have a Message for You About Puppy Mills 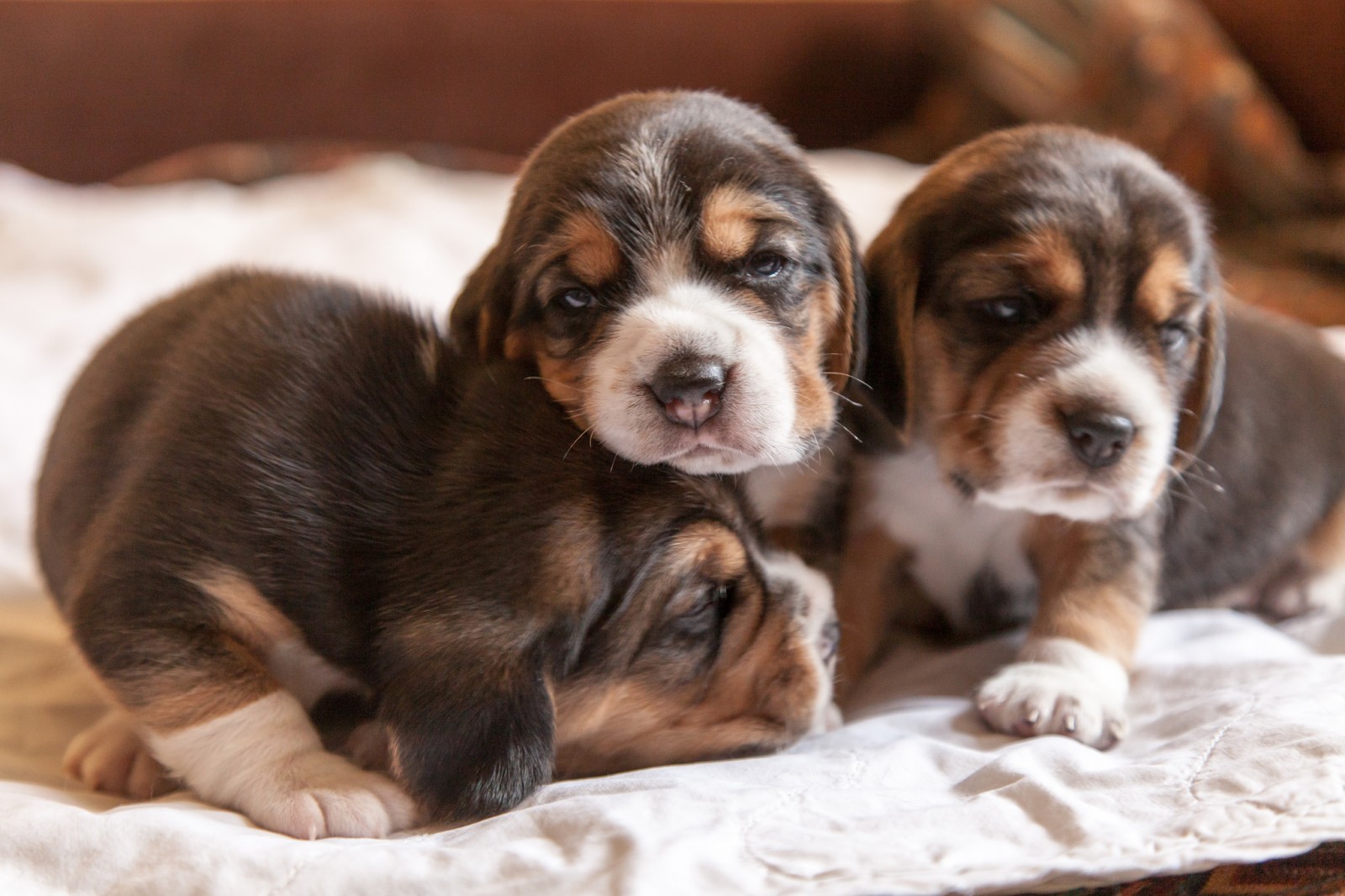 It is nearly impossible to walk past a pet store and not marvel over the precious puppies in the window. Their little eyes stare up at you, and will you to take them home with you. While, of course, these puppies all deserve a loving home, most people do not realize that purchasing these puppies supports a long line of animal abuse.

Most pet store puppies come from puppy mills. In the United States alone there are around 15,000 puppy mills in operation. Puppy mills do not only supply dogs to puppy stores, they also sell dogs online and through newspaper ads. These disgusting places can contain thousands of dogs suffering from malnutrition and thirst and covered in dirt. Breeding dogs never get to escape mills, but are kept in tiny cages for the duration of their “useful” life. The majority of breeding dogs never receive proper medical attention and often suffer from extreme dental disease or blindness from neglect. When puppies are born, they are ripped from their mothers and sold; the profits from their sale fund the further abuse of their parents.

Given these horrible conditions and the rampant exploitation of their parents and families, these puppies have some strong feelings about mills. Let’s see what they have to say…

Puppies Need Their Moms as Much as Humans Do.

Puppy mills want to turn the highest profit possible and a litter of puppies just means eight to ten more dogs to look after. So, puppy mill owners wean puppies from their mothers as soon as possible, which is usually far too soon. Early weaning causes stress for the puppies and negatively impacts their health both emotionally and physically. Puppies learn how to socialize and interact with other dogs during this fragile time in their lives. Early weaning leads many puppy mill pets to have socialization problems. Sadly, these issues can lead guardians to abandon their newly purchased puppies. 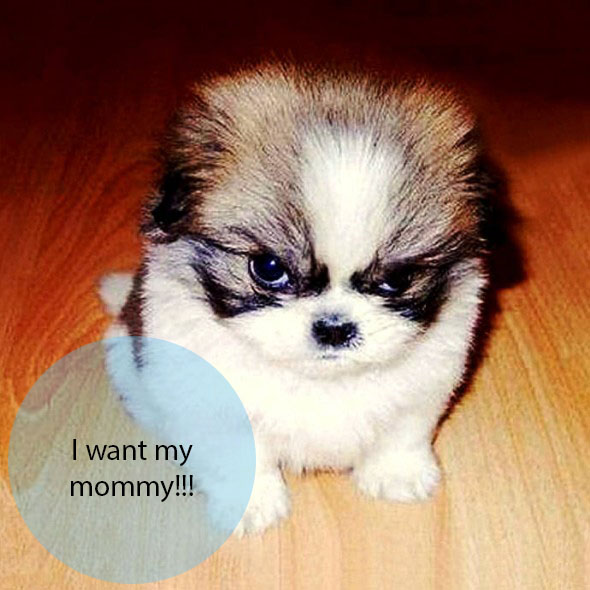 Puppy Fights Are Not as Cute as They Sound.

Cramped conditions in puppy mills are highly conducive to dog fights. Groups of five to ten dogs are commonly crowded in a cage that is only meant for one dog. Living under high-stress conditions and being crowded with other loud dogs would be enough to drive anyone to a fight. Injuries caused by fights go unnoticed and untreated as owners rarely attend to the dogs. According to Animal Rescue Corp, “It is not abnormal to find dead dogs on a regular basis at a puppy mill.”

Conditions in Puppy Mills Are Shocking.

A puppy mill owner’s only concern is whether or not dogs can produce offspring. Other than that, the dog’s health is unimportant. Rescues and undercover investigations into puppy mills have found dogs with nails so overgrown they can’t move, collars embedded in the dogs’ necks, extreme and painful fur matting, injured limbs, and other terrible ailments. 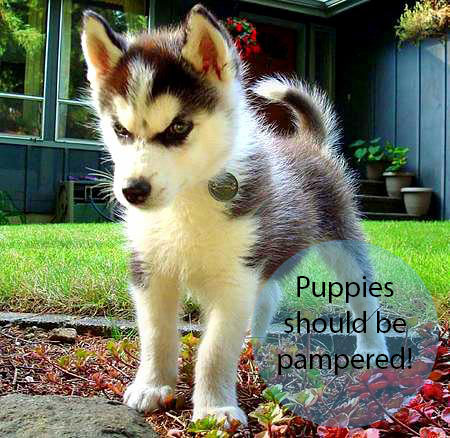 Puppies Aren’t the Only Ones Who Suffer.

Constantly producing puppies is extremely draining and harmful to breeding mother dogs. These females are bred at least twice a year and spend their lives confined to a small cage or box. Their bodies start to break down after years of pregnancy, but to ensure that production doesn’t slow, puppy mill owners will feed them hormones or steroids. 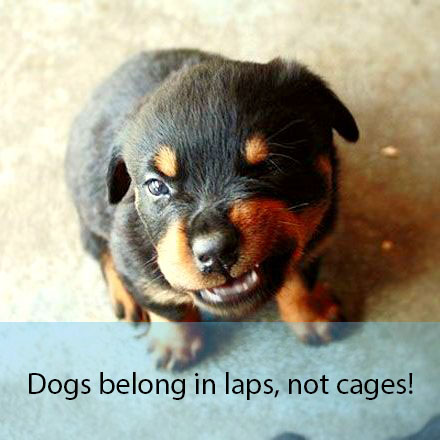 There are Limited Laws to Protect Dogs.

Laws regulating and prohibiting puppy mills are surprisingly inadequate across the U.S. If breeders sell puppy mill puppies directly to the public, federal law does not regulate the sales. Rather, it is up to state and local laws to regulate the conditions. Only around 50 U.S. jurisdictions have banned the sale of puppy mill dog. While this is progress, we still have a long way to go. 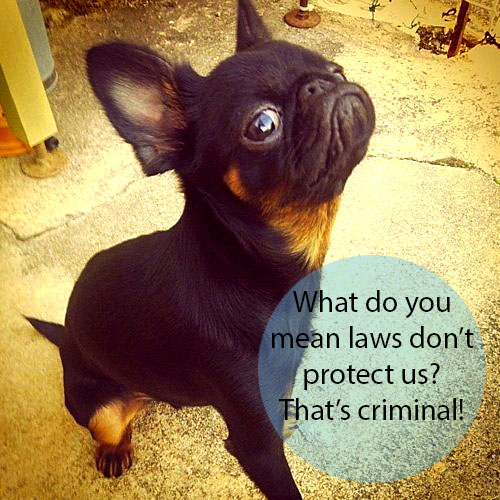 Puppy mills treat dogs as disposable products to sell at the highest price. Each year five to seven million abandoned dogs enter shelters, while pet store sell an estimated 500,000 from puppy mills. There are many dogs that need good homes available at shelters, so there’s no reason to shop for one elsewhere. Remember to always try and adopt your furry friend! 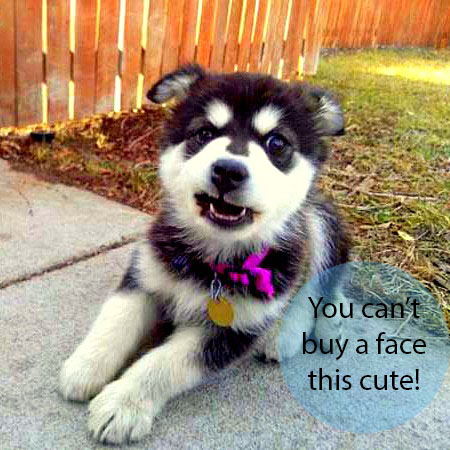