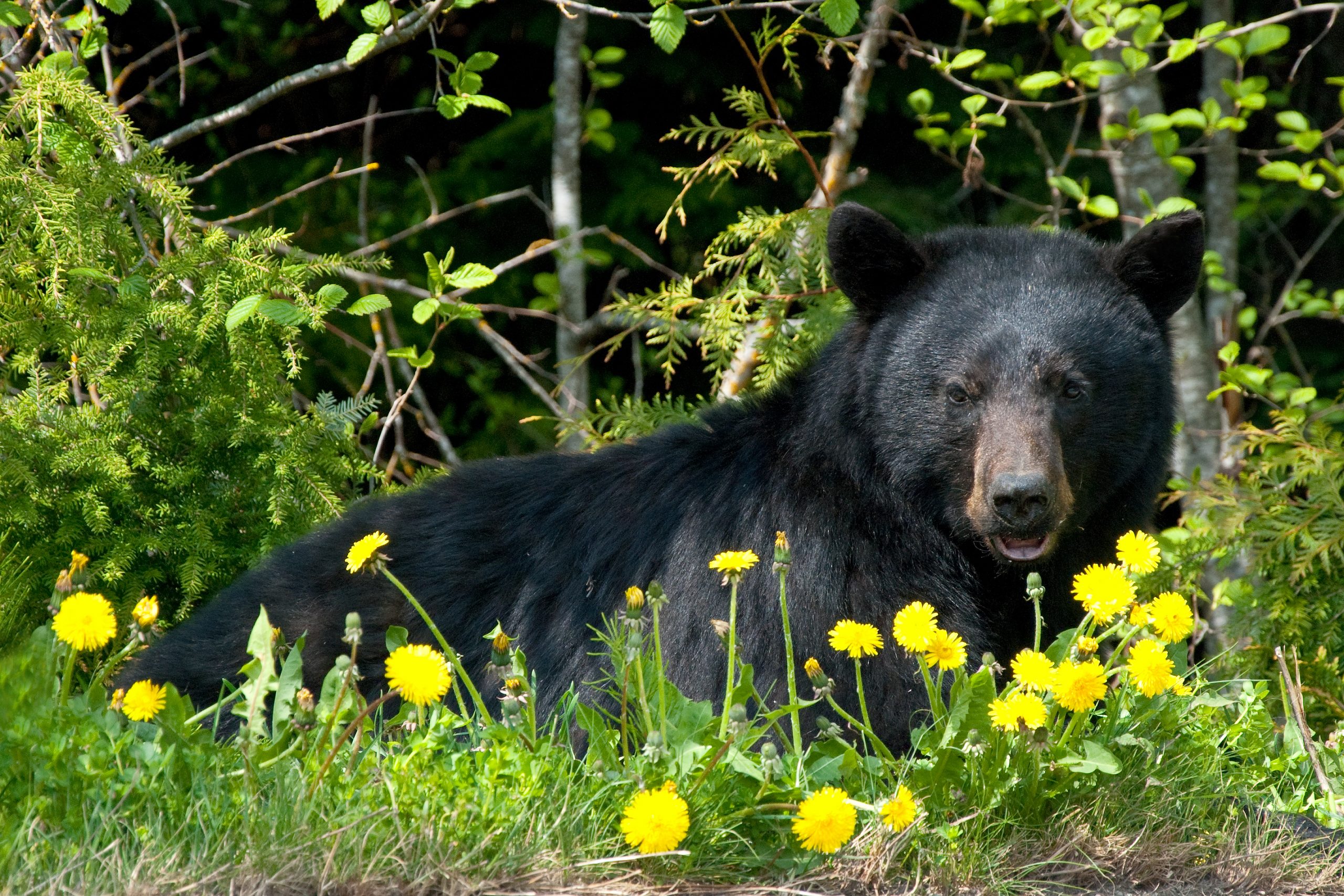 A bill introduced in California would end trophy hunting of black bears in the state, according to news from the Humane Society of the United States (HSUS). Introduced by State Sen. Scott Wiener, it would be the first of its kind in the United States.

The ban would set an exceptional precedent as well as protect the fragile black bear population in the state. Currently, trophy hunters kill over 1,000 bears in the state. The wildfires that ravaged the state last year also threatened the bear’s habitat.

“Over the past few years, black bears have faced unprecedented habitat loss due to climate change and wildfires, and continued sport hunting in California makes survival an even tougher climb,” said Senator Wiener. “It’s time we stop this inhumane practice once and for all.”

The legislation would ban the sport hunting of black bears. The bill allows an exemption for human safety, public property, livestock, scientific research, and threatened species.

“Californians deeply value the environment and have shown time and again that they don’t want to see their iconic wildlife slaughtered for sport,” said Sabrina Ashjian, California State Director for the Humane Society of the United States. “By passing The Bear Protection Act, California can cement its position as a leader in protecting our natural resources and spare thousands of California’s majestic and beloved black bears from a needless and unnecessary death.”

No restrictions on the hunting of black bears were put into place in California until 1948 when officials classified them as “game animals” that could be hunted by individuals with a license during certain seasons. In 1968, officials limited the number of bears per year that hunters could kill from two to one, and in 1970, they banned the hunting of mother and their cubs. However, hunters often kill the mothers either unintentionally as they may leave their cubs if they are chased or go near a bait site.

Hunting bears does not reduce interactions or conflicts between humans and bears. It is just a cruel “sport” that causes immeasurable suffering to so many bears.

Sign this petition to demand the U.S., Canada, and Russia do everything in their power to ban the trophy hunting of polar bears