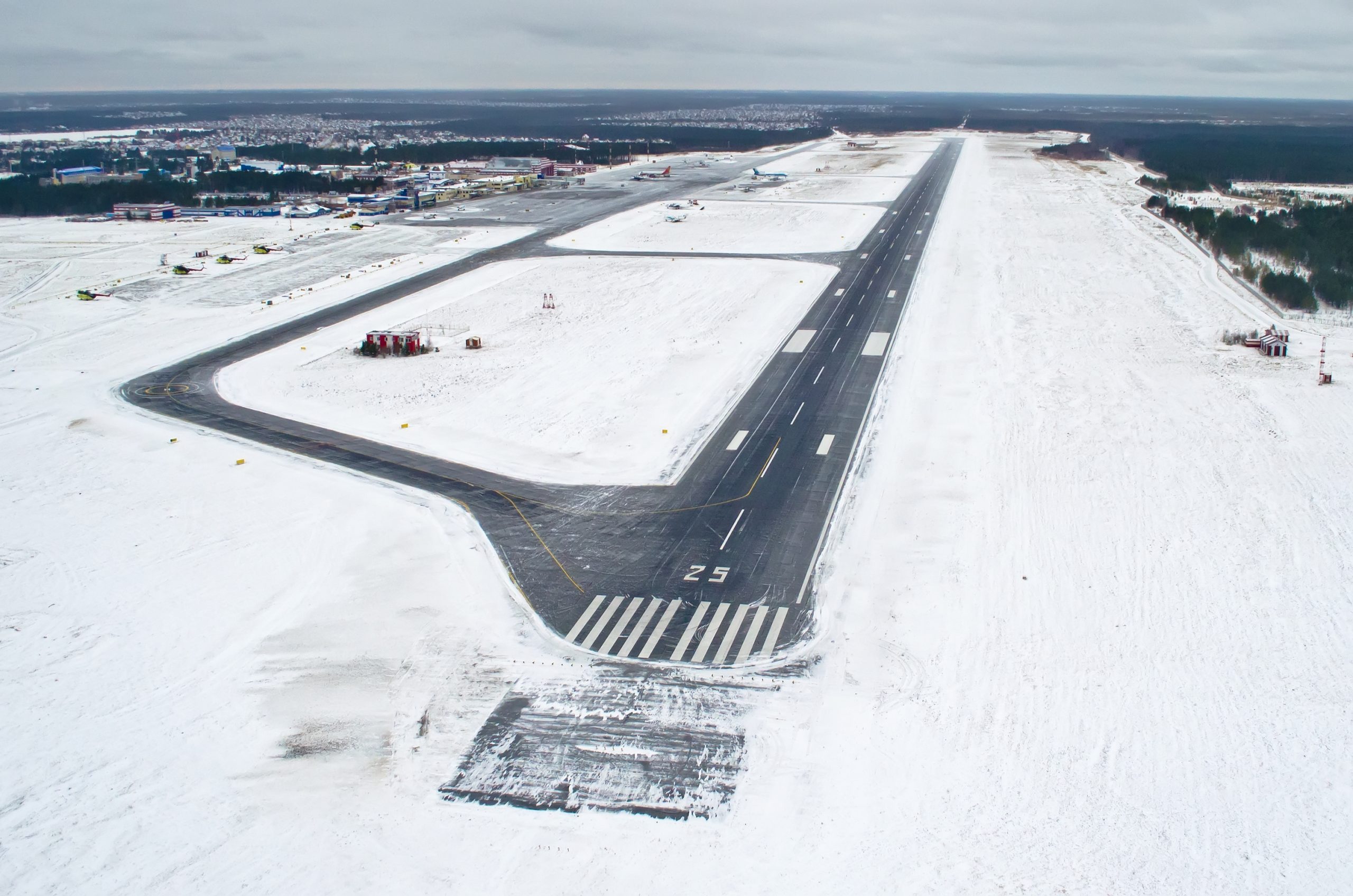 An Alaska Airlines airplane hit and killed a brown bear while landing in Alaska on November 14. The flight was coming in from Cordova into Yakutat Airport.

“The nose gear missed the bears, but the captain felt an impact on the left side after the bears passed under the plane,” the airline’s statement said. Pilots noticed the bear lying on the ground after taxing. Airport maintenance and operations crews went to clear the area and dispose of the bear. Repai crews were called in to fix the Boeing 737-700 airplane that was damaged. No passengers were injured.

Sam Dapcevich, a public information officer for the Alaska Department of Transportation and Public Facilities, told CNN, “It’s a rare occurrence for something like this to happen. I’ve been in Alaska my whole life and we’ve had aircraft strike birds and other animals … but this is the first instance of a bear that I’ve ever heard of.” Dapcevich didn’t share what steps would be taken to prevent another incident like this in the future.

The airport is partially fenced and operations crew are trained to deter animals with vehicles and pyrotechnics. Crews had seen two bears in the area, but not on the day of the incident.

“It was an unusual occurrence, actually a first in Alaska at least,” Robert Johnson, a photographer and biologist told CNN. “I’ve worked with bears most of my adult life up here.”