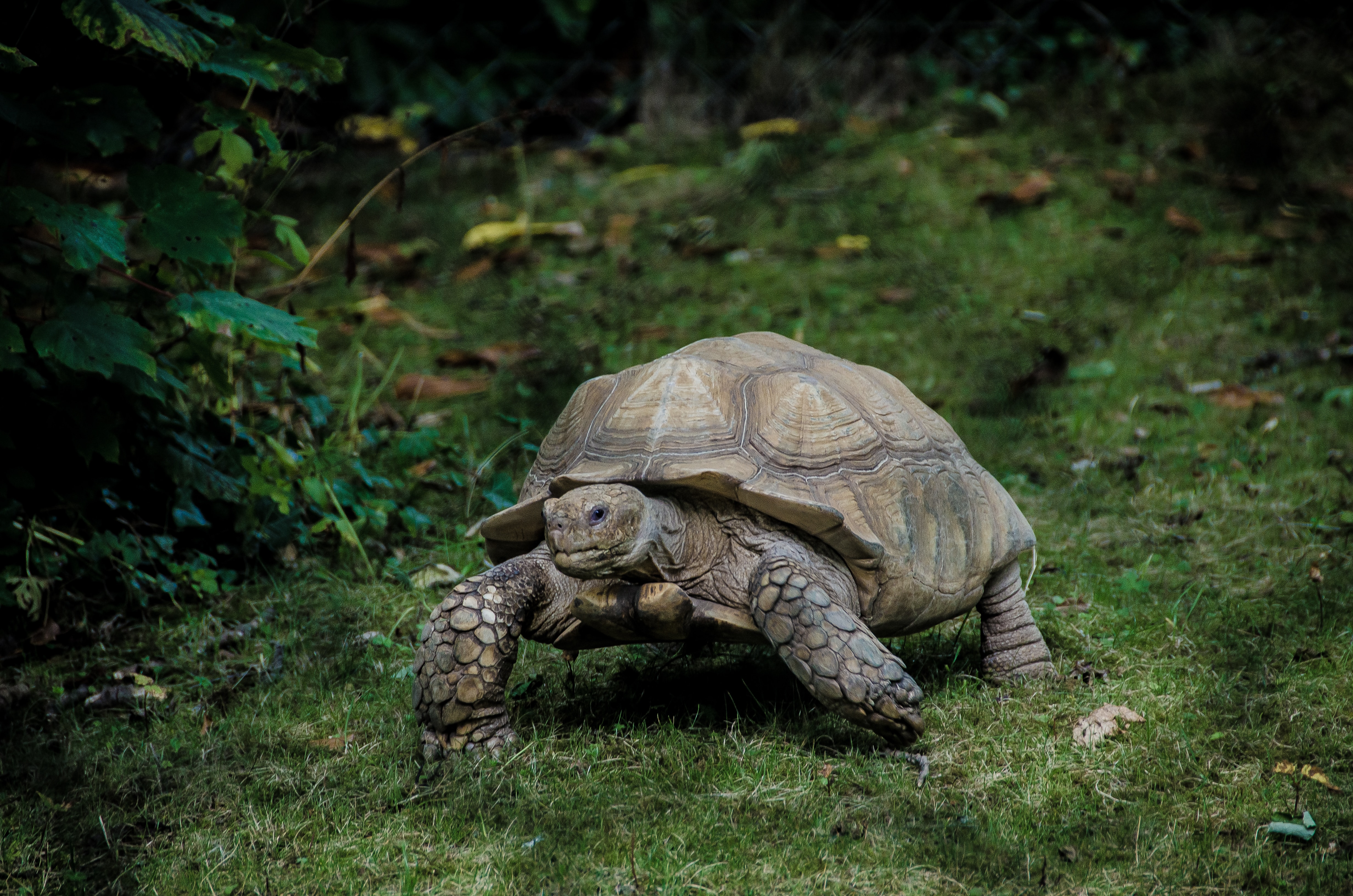 Turtles are getting help to cross a dangerous highway in Wisconsin, via a “turtle tunnel.” It’s one of many innovative animal crossings found around the world.

The Wisconsin highway is set up next to a river and when the highway crosses the river, it leaves many animals vulnerable to danger. 66 turtles were killed in 2015 trying to cross the highway. Transportation department, Natural Resources Department and the local University teamed up to install an underpass for wildlife.

It took the turtles a little while to figure out that this tunnel was custom made for them. Pete Zani, herpetologist and associate professor of biology at the University of Wisconsin-Stevens Point told MNN of the tunnel, “Turtles took a bit to figure out what to do, but even from the outset, some turtles went right through the tunnel while others struggled to figure it out. Post-installation improvements include a light-colored backdrop of sheet metal placed to reflect light into the tunnel as well as create a light-colored backdrop from the turtle-eye viewpoint.”

Similar routes have been constructed for deer and antelope to get away from the interstate. In Japan, railway engineers built a tunnel for turtles under train tracks. These u-shaped ditches were designed to be close to switch points turtles had crossed unsuccessfully prior to the tunnel. Check out photos of the turtle on the Mother Nature Network.

This isn’t the first time such a turtle tunnel has been set up to help the vulnerable animals cross highways. In the video below, you can see a successful turtle tunnel built in Minnesota four years ago with the same purpose to protect the animals:

The world is full of amazing animal crossings. There are 600 highway crossings in the Netherlands for bison, badgers and elk. Salamanders in Massachusetts received an official underpass after locals were transporting salamanders from one side of the road to the other in buckets. And in Australia on Christmas Island locals have constructed a 5-meter crab bridge, to ease mating woes for red crabs.

Read more about animal protection in One Green Planet, including how to help other turtles in need, especially sea turtles, which are endangered.