Petition: Nominee for Department of Fish and Wildlife Services Director Has Worked for Anti-Animal and Environmental Groups 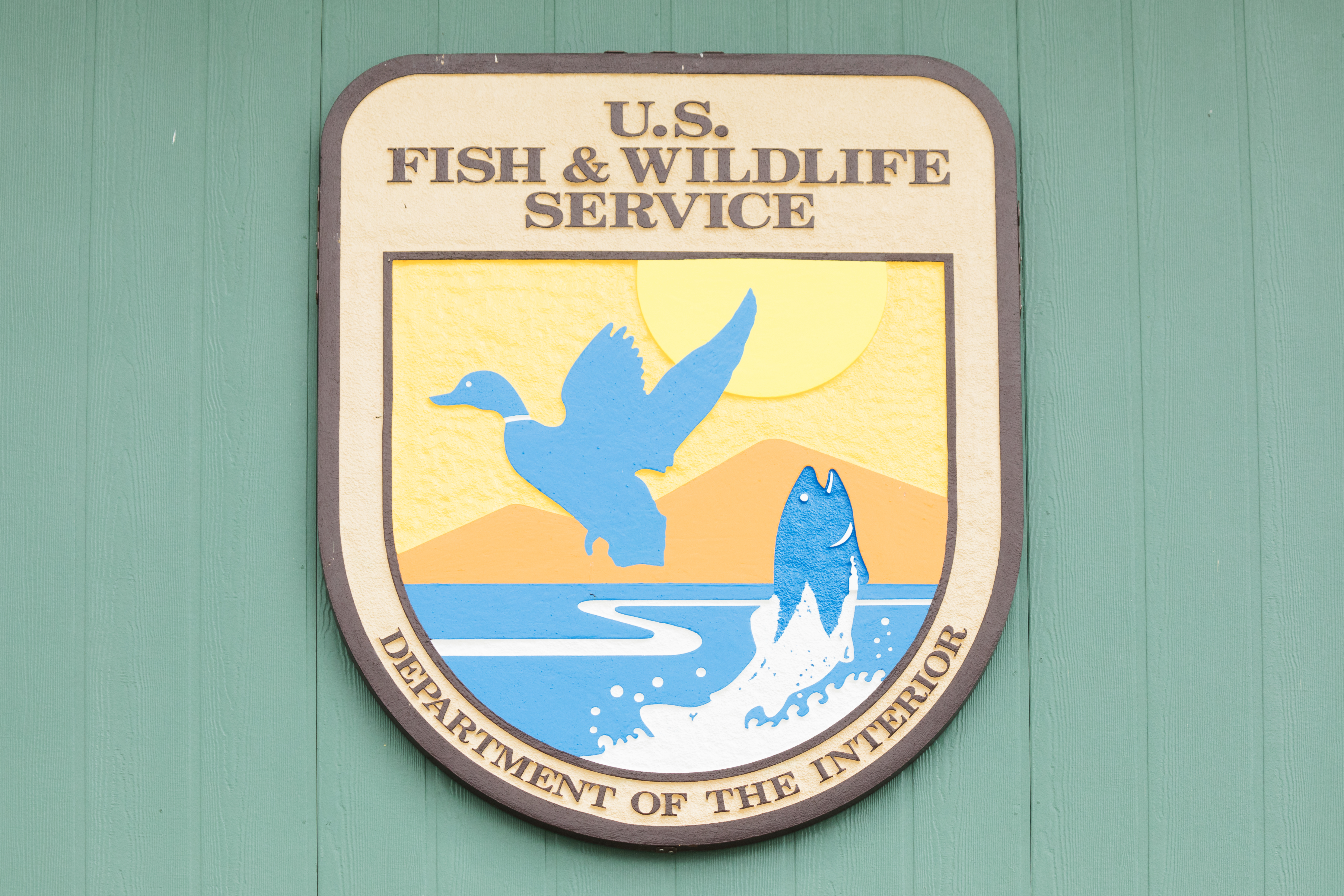 The United States Department of Fish and Wildlife Services (FWS) is meant to conserve nature and protect animals. That is the purpose of their jobs. Yet, Trump’s nominee to be the next director of the department has ties to Monsanto and groups actively trying to strip animals and lands of their protection.

Aurelia Skipwith used to work for Monsanto as an executive. The agrochemical company is best known for producing chemicals that are linked to cancer and the disappearance of bees.

According to this petition, Skipwith has also worked to weaken the Endangered Species Act (ESA), the Clean Water Act and the Clean Air Act. With the Trump’s administration’s well known desire to weaken the ESA, this is not surprising, but it is worrisome.

Jayson O’Neill, deputy director of the Western Values Project says:  “Like so many other Trump political appointees, Skipwith has already rubbed elbows with oil and gas interests and is poised to continue to curry favors for special interests at the expense of our public lands, fish and wildlife if she is confirmed.”

She poses such a great risk to the environment and wildlife that twenty-seven former FWS employees have denounced her nomination.

Her nomination has not yet gone to the full Senate for confirmation. You can speak up. Sign this petition to show your opposition. You can also contact your Senator to vote “no” on Skipwith’s nomination!