The Health and Environmental Effects of the Controversial Herbicide, Roundup 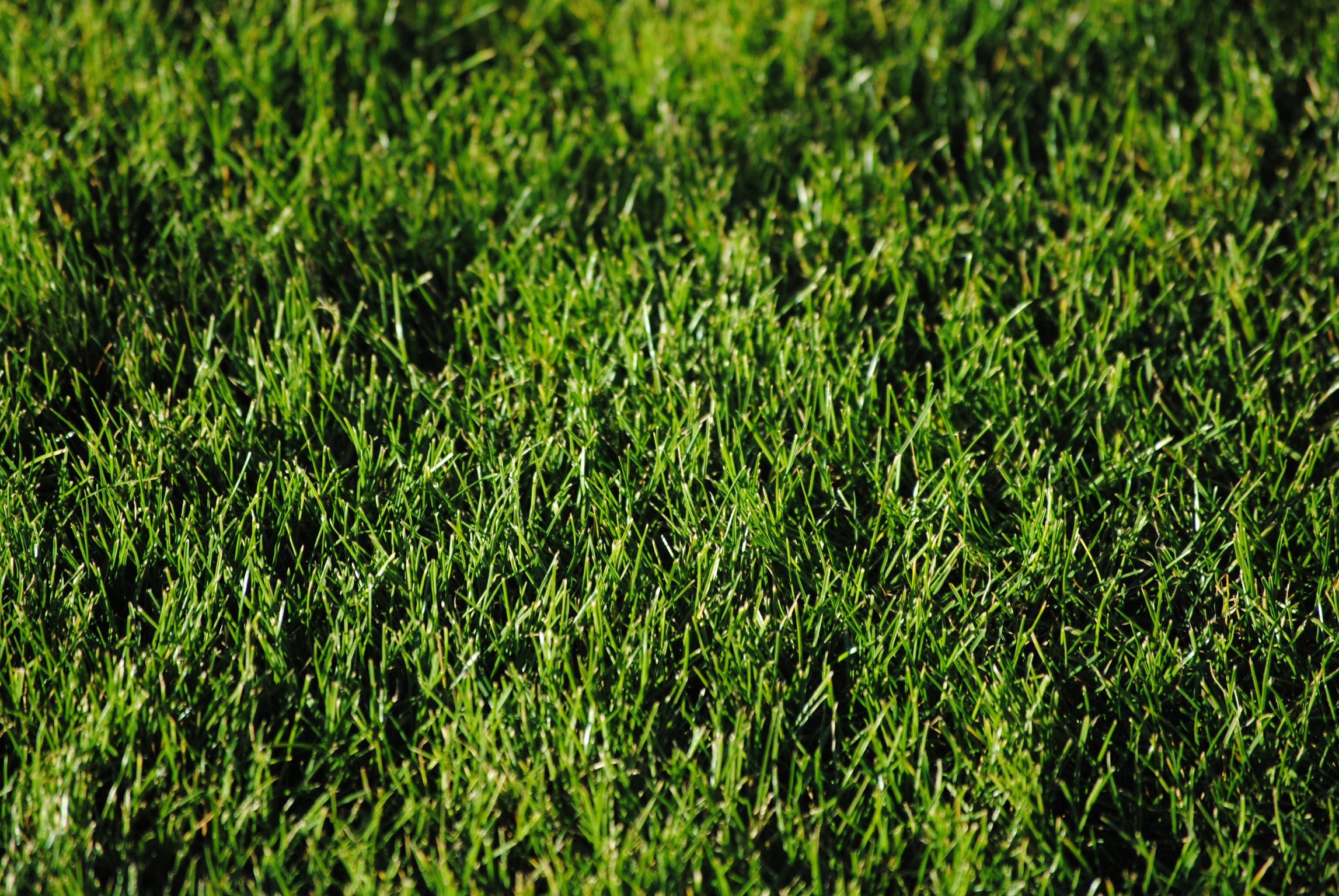 Roundup is a widely-used herbicide that was developed by agrochemical giant Monsanto in the early 1970s. While popular in the agricultural community due to its ability to kill weeds without harming crops, Roundup and other glyphosate-based products are also used on residential lawns, school campuses, and public parks in many countries around the world.

Following a statement released by the International Agency for Research on Cancer (IARC) labeling glyphosate as a “probable human carcinogen” in 2015, the health risks and environmental impacts of Roundup have been called into question. Roundup not only has the potential to jeopardize human health, but it also poses a risk to livestock, wildlife and ecosystems in the areas surrounding where the weed killer is sprayed.

Roundup has the potential to harm anyone who handles or uses it, such as farmers, groundskeepers, gardeners, and homeowners. More than 13,400 consumers have filed lawsuits against Monsanto and Bayer AG, claiming years of consistent Roundup use have led to the development of their respective forms of cancer, including non-Hodgkin’s lymphoma, B-cell lymphoma, and leukemia. Three prominent cases have resulted in courtroom losses for Monsanto to date; the trial timeline is listed below. 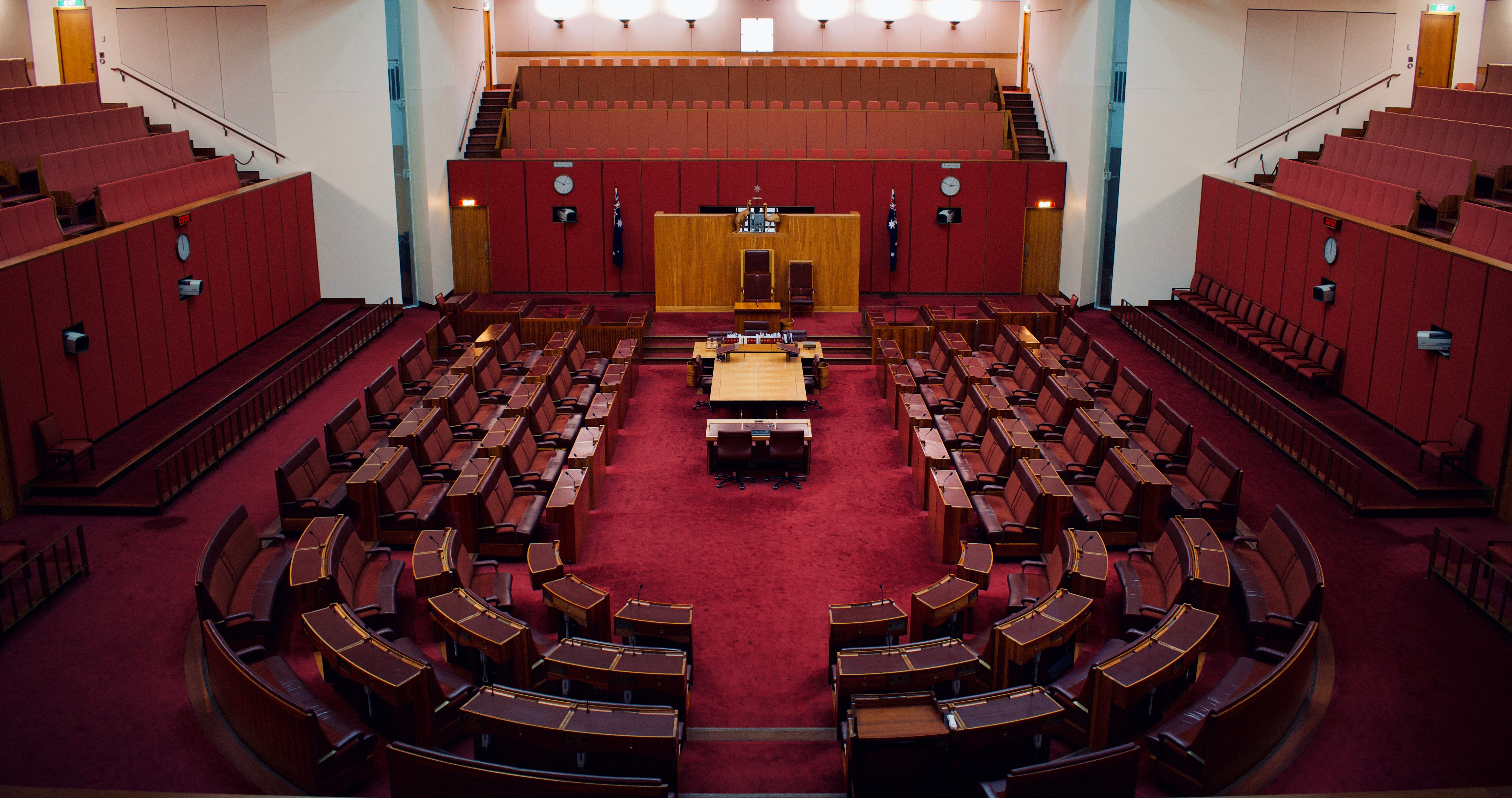 Thousands of Roundup lawsuits are still pending against Bayer, the parent company of Monsanto. The next case is set to begin August 19th, 2019, where Sharlean Gordon will argue that approximately 15 years of continuous Roundup use contributed to her development of non-Hodgkin’s lymphoma.

The toxic herbicide has more than just the potential to harm users who spray it on their properties or places of work. Glyphosate has also been discovered in detectable amounts in a variety of food items, which puts everyday consumers at risk of exposure to this deadly substance. The Environmental Working Group recently discovered that 21 oat-based cereal and snack products, including popular breakfast cereal Cheerios, contained trace amounts of glyphosate. The other products tested include several varieties of Cheerios flavors and General Mills’ Nature Valley products.

Thanks to Monsanto’s introduction of “Roundup Ready” crops, or seeds for genetically modified organisms (GMO), farmers can spray Roundup everywhere without worrying about the herbicide killing their crops. Agricultural spraying covers large areas of land in a short amount of time, but it also poses a potential threat to livestock who graze the farmland and consume the feed where the chemical is sprayed.

A Danish study of dairy cows found that Roundup inhalation or consumption through contaminated animal feed can be toxic to their health. Another study by a Saskatchewan veterinarian concluded that glyphosate poses a danger to livestock health and discovered adverse side effects, including naval infections, stillborns, and weak calves, within a herd of 250 cattle that were eating “Roundup Ready” corn. Other animal studies have linked glyphosate exposure to various developmental effects, such as significantly lower than average birth weights and maladaptive skeletal changes.

More glyphosate studies are ongoing, as researchers seek to unravel the truth behind the chemical’s effects on animals for the sake of animal health, as well as the health of humans who consume products produced by animals who ingest glyphosate-treated feed.

Roundup and the Environment 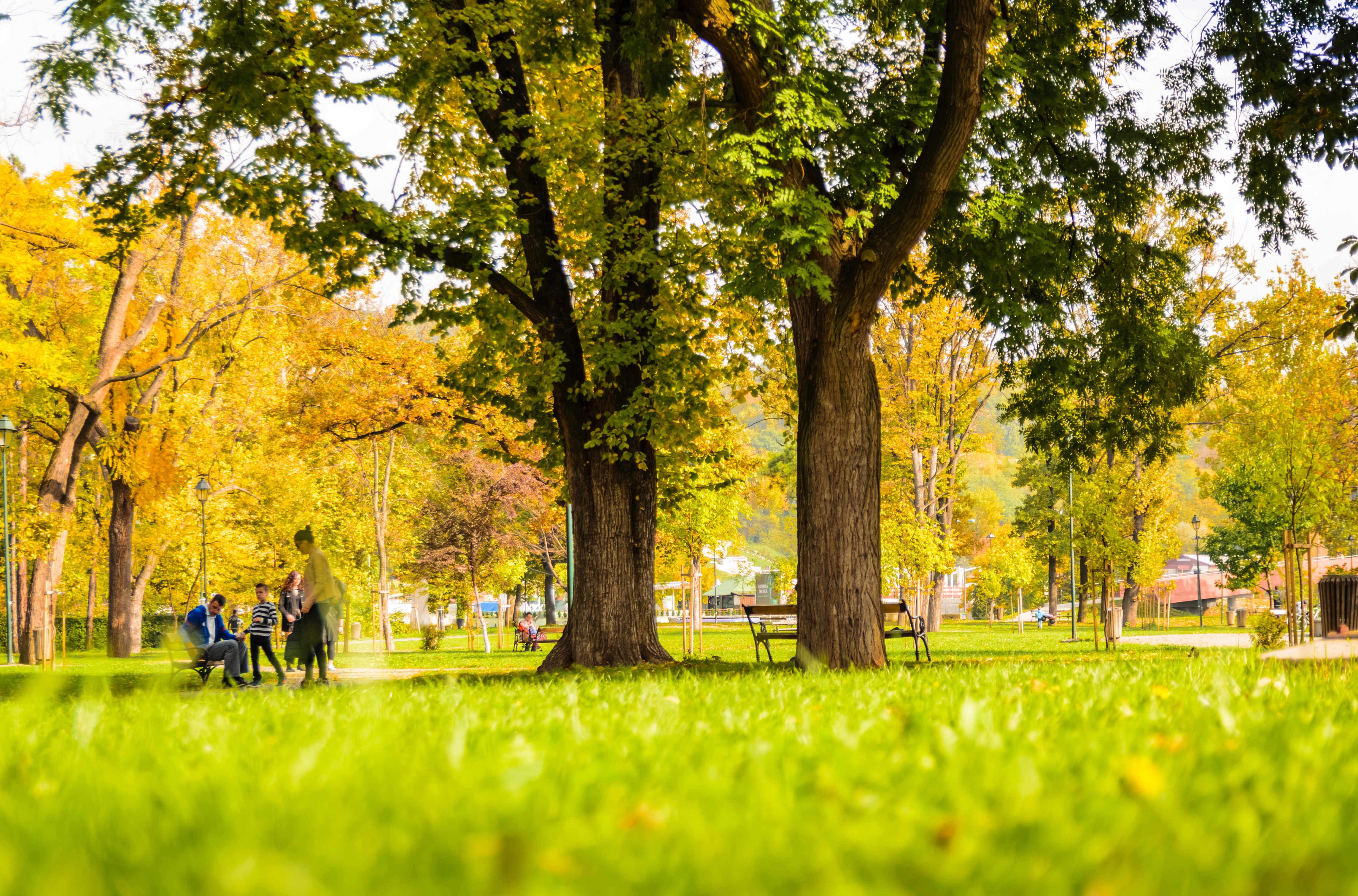 Monsanto’s weed killer has also been seen to affect surrounding ecosystems where Roundup is actively sprayed. Runoff from farms can permeate neighboring water systems and contaminate water supplies, including tap water. When a glyphosate and rainwater mix flows from farmlands and residential neighborhoods into nearby streams, rivers, and lakes, the chemical also disrupts these aquatic ecosystems. This contamination affects the wild creatures and plant life that require these habitats to survive.

What Can Be Done Moving Forward 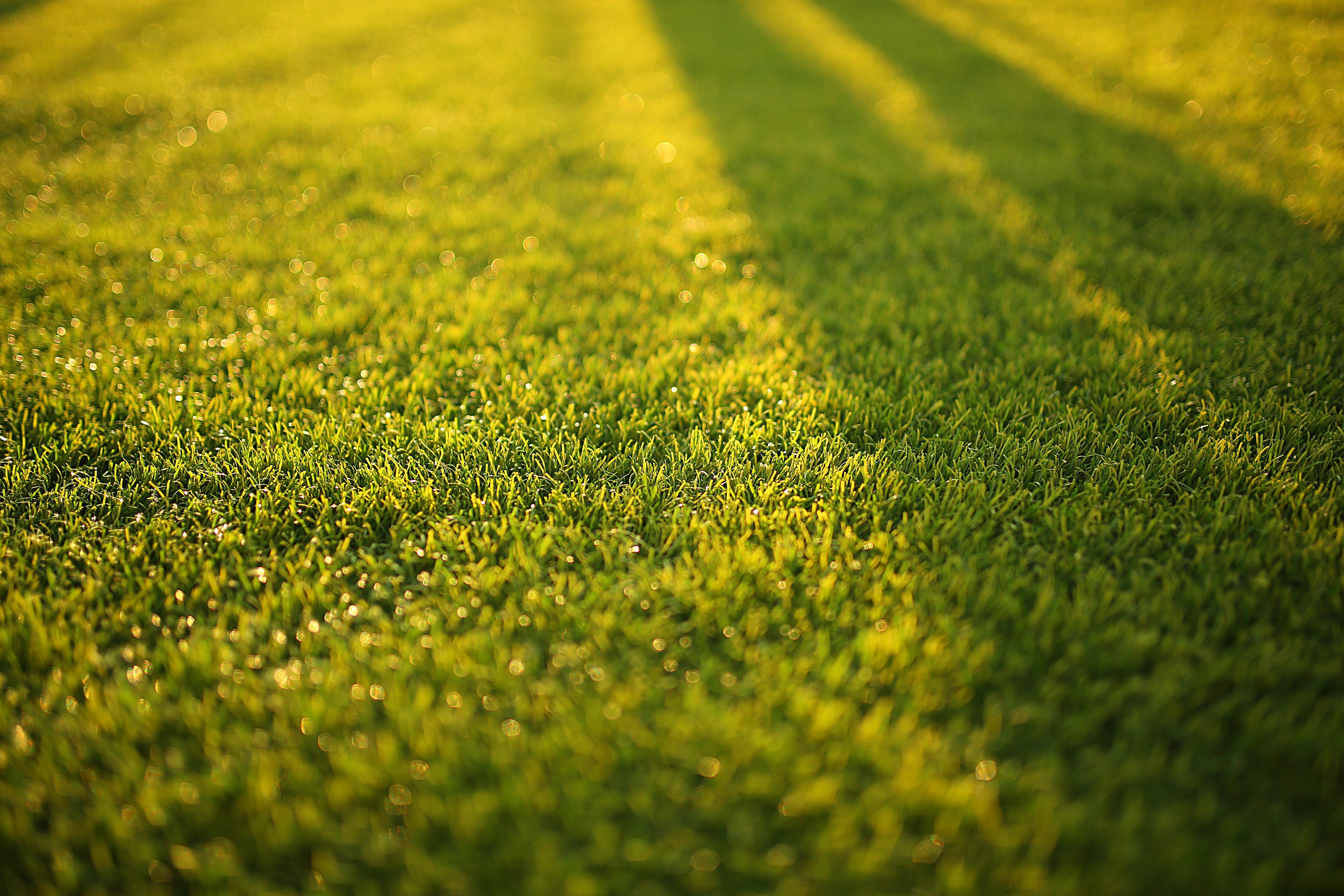 There are many steps consumers can take to limit their exposure to glyphosate and reduce the health risks associated with the controversial herbicide. Opting for organic products can make it easier to avoid ingestion of glyphosate and other herbicides and pesticides that are used to treat crops.

Although it can be simple to alter a grocery list, consumers can still be exposed to Roundup wherever they go. Public parks and playgrounds are especially susceptible to Roundup spray. In order to create a more sustainable and health-conscious community, concerned citizens can bring the issues surrounding glyphosate use to the attention of city council members and public figures in an attempt to monitor or even restrict the herbicide from being used. Glyphosate is already banned from many communities, states, and countries around the world. Areas where glyphosate is either restricted or banned include the Key West, Los Angeles, and Miami, in addition to different Central American and European countries.

Until the herbicide is removed from store shelves and Monsanto ceases production, consumers will continue to be exposed to this toxic substance on a daily basis. It’s important to take action as a mindful consumer and to understand the risks associated with the weed killer in order to make more informed decisions going forward.

Being publicly-funded gives One Green Planet a greater chance to continue providing you with high quality content. Please support the site here!