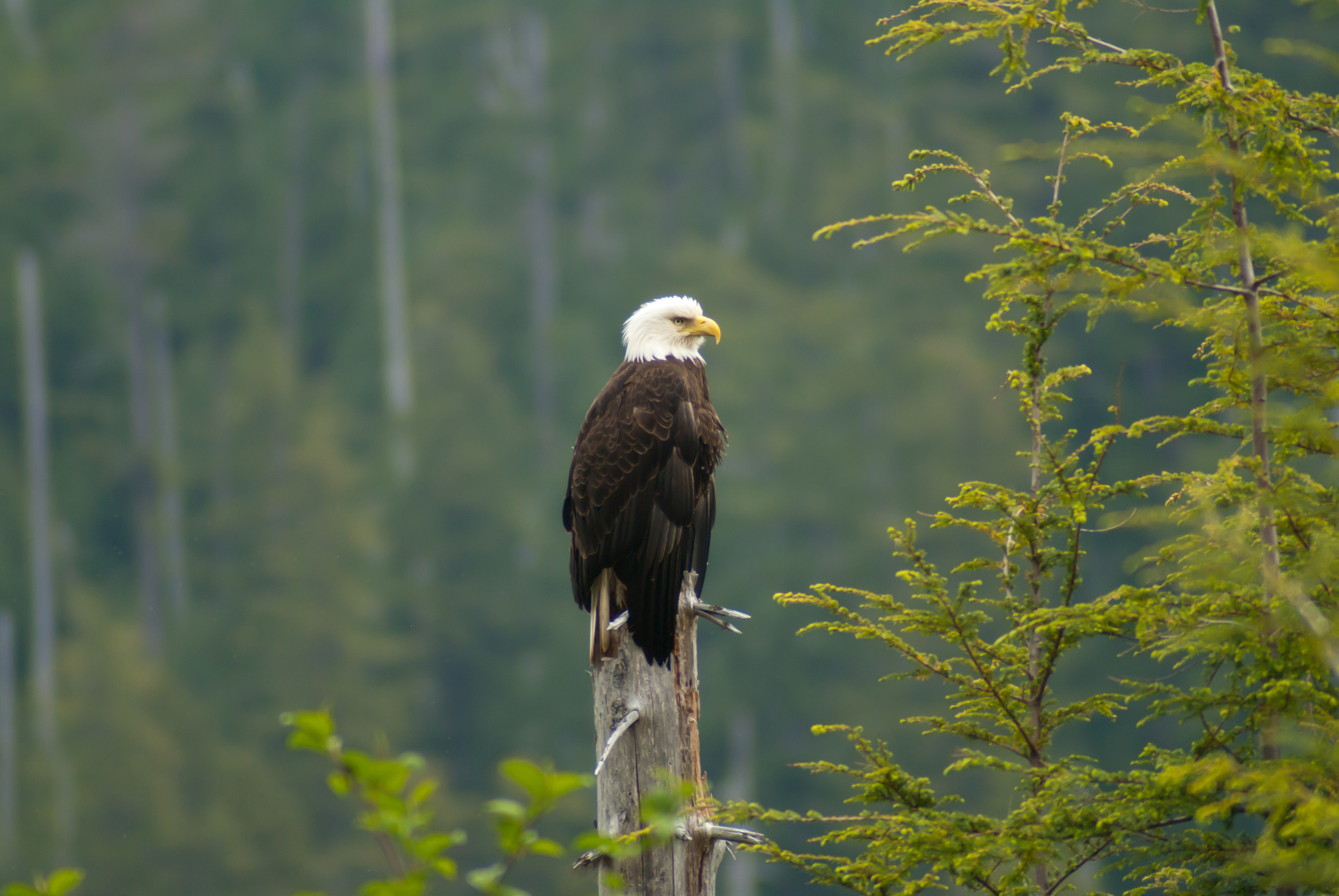 The Endangered Species Act, passed in 1973, is vital legislation for the protection and conservation of threatened species both domestically and internationally. It has saved animals like the bald eagle, the American alligator, the California condor, the humpback whale, and the grizzly bear from extinction. However, the Trump administration has been actively working to weaken the Endangered Species Act and take away protections from endangered animals. Fortunately, environmental activists are doing all they can to stop them and a total of eight environmental and animal protection groups have come together in a lawsuit to fight these regulations!

The organizations involved in the lawsuit are:

The new regulations being put in place by the administration include economic factors being a deciding factor in whether or not to list a species as ‘threatened’ or ‘endangered,’ or even for stripping newly listed species of their protection. This means they can choose not to protect an animal in need and blame it on the cost, claiming it’s too expensive. It also endangers the natural habitats of endangered species, even opening protected lands to drilling.

As of May, one million plant and animal species, including many which are vital to human survival, are at risk of extinction.

The organizations listed above aren’t the only ones devastated by these regulations. Attorney general of Massachusetts, Maura Healey says, “The way this was done was illegal under federal laws and this is an administration that needs to be held accountable.” Former leader of the Fish and Wildlife Services (FWS), Jamie Rappaport Clark called it devastating and stated: “There is nothing biologically positive about the rules. We will argue that they are illegal.”

Rebecca Riley, legal director of the NRDC says, “In the midst of an unprecedented extinction crisis, the Trump administration is eviscerating our most effective wildlife protection law. These regulatory changes will place vulnerable species in immediate danger – all to line the pockets of industry. We are counting on the courts to step in before it’s too late.”

With this many experts and professionals speaking up and taking action, we hope that the justice system will not fail our environment and wildlife. You can show your opposition by signing this petition and spreading awareness to help more people stand up for wildlife and endangered animals!