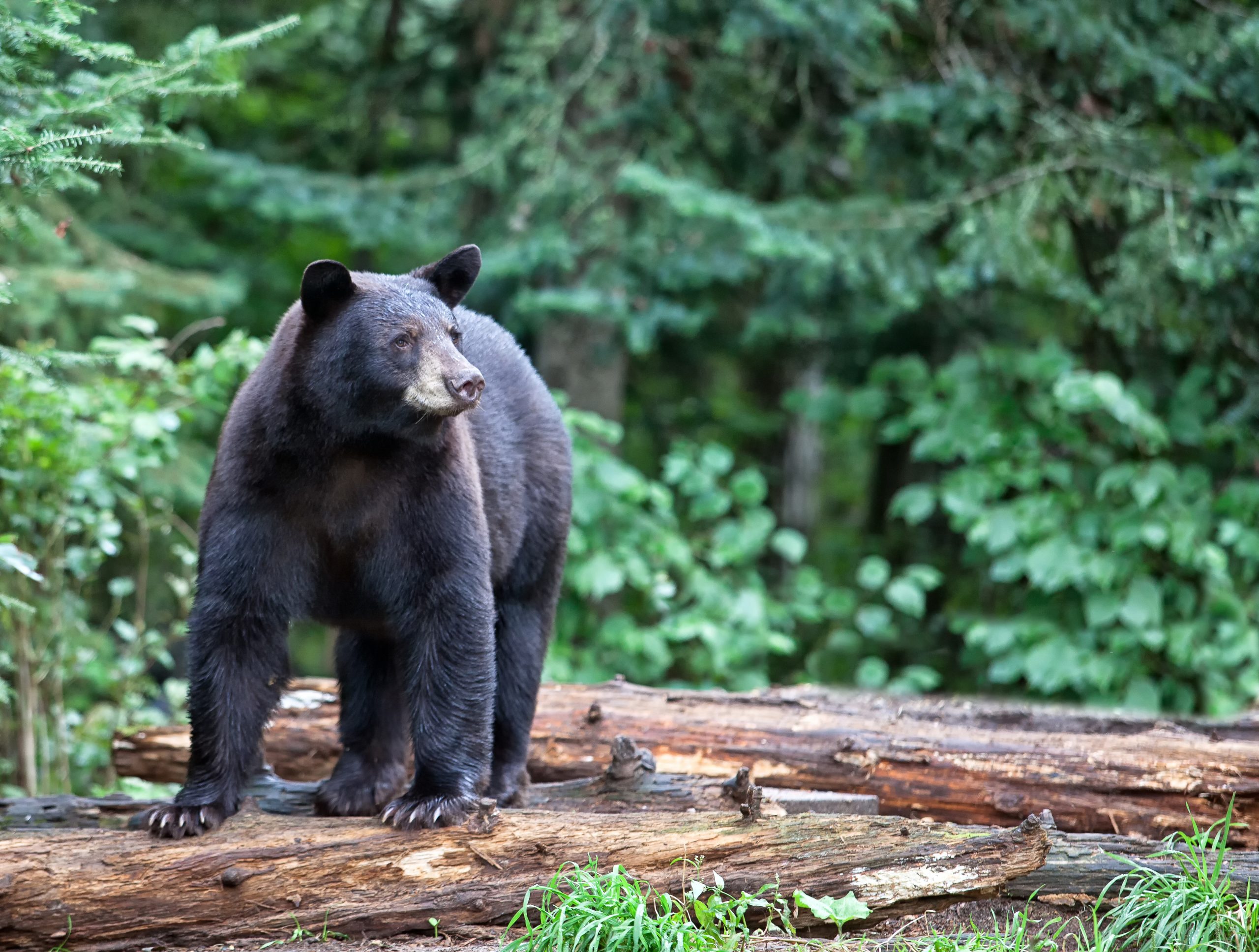 According to an email from the Humane Society of the United States, New Jersey will open its bear hunting season on October 12. New Jersey is one of two states that allow hunters to shoot and kill bear cubs.

Brian R. Hackett, New Jersey state director for the Humane Society of the United States,  said in an emailed statement, “The Humane Society of the United States urges Governor Murphy to fulfill his campaign promise to protect the state’s beloved bears from trophy hunters and to prioritize our public health and safety by suspending the 2020 hunt. New Jersey and Alaska are the only states that allow cubs to be killed, making this even more horrific, especially because bears are such familial animals and mother bears spend prolonged periods caring for their cubs. Bears are a critical component for balancing New Jersey’s ecosystem. Furthermore, it is disgraceful to allow out-of-state trophy hunters to flock here in the middle of a global pandemic and kill hundreds of our bears for nothing more than a bearskin rug or trophy.”

Governor Phil Murphy did agree to ending bear hunting on public lands, it’s still legal everywhere else in the state. Kitty Block, President, and CEO of the Humane Society of the United States, said in a statement, ” “New Jersey is poised to allow trophy hunters to kill the state’s beloved black bears using barbaric methods like baiting the animals with piles of rotting sugary food. The plan would also allow hunters to chase bears off state lands, where bear hunting is not allowed, and onto private lands, just so they can be killed. Worse, it would allow the killing of baby bear cubs—a cruelty now allowed in only one other state, Alaska. Instead of offering its black bears for killing, New Jersey would do better to invest its resources into educating the public about how to effectively and humanely prevent conflicts from occurring in the first place.”

Sign this petition to end the black bear killing in New Jersey!

Stop the Killing of Black Bears in New Jersey!Click Here to Sign Petition