How to Co-Exist with Black Bears 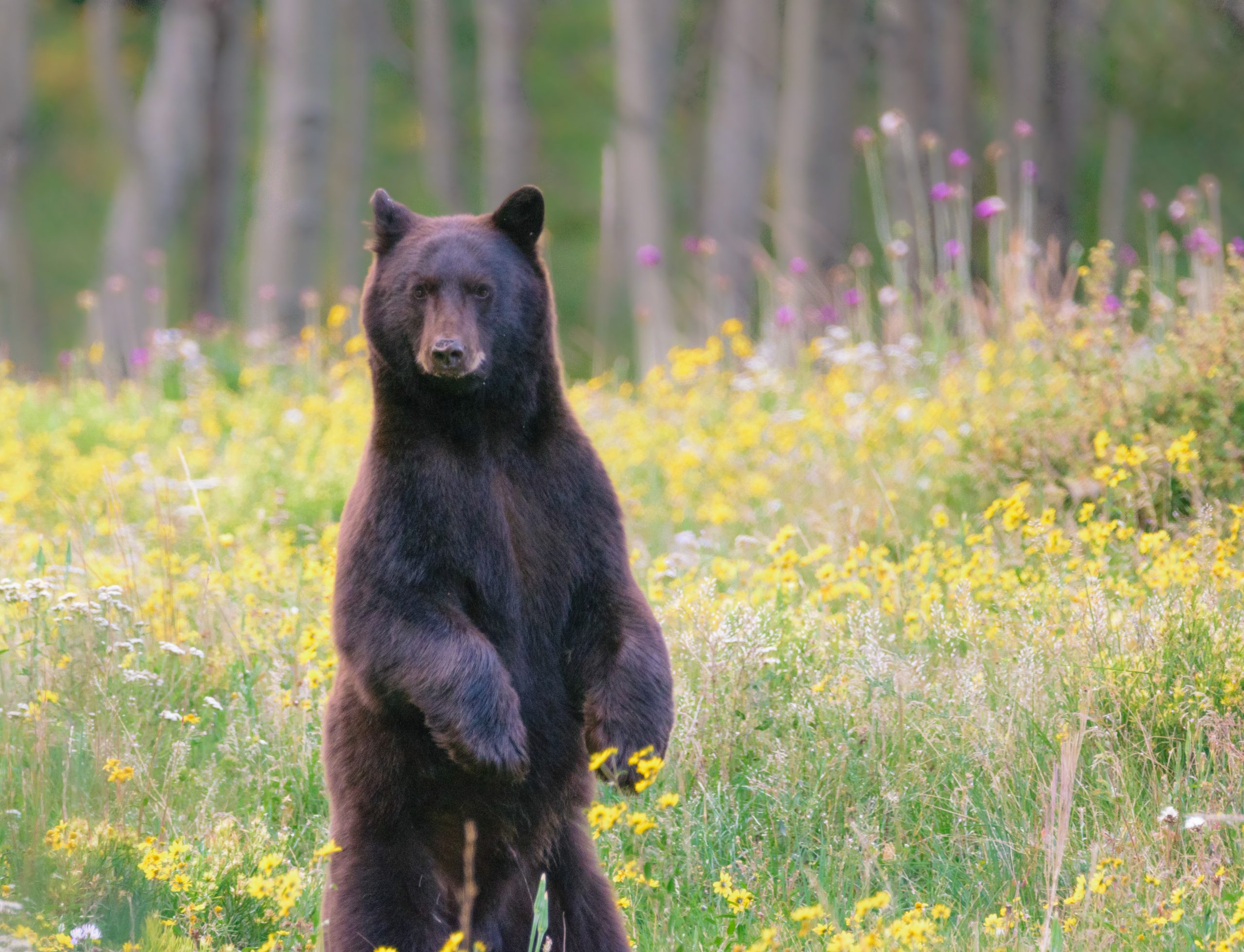 One reason we are hearing about black-bear-human interactions more than ever before is the rapid human development encroaching into their established habitats. Interactions with wild animals will persist and likely increase as some species of wildlife continue to adapt and flourish in urban and suburban areas. However, fear of these animals is not the remedy, education is. There are simple and effective ways to avoid unwanted interactions with bears, and if you do come face to face with one, there are ways to keep yourself and the bear safe.

According to Kitty Block, president and CEO of the Humane Society of the United States, “Black bears are wild animals who should be taken seriously. But it is also important to understand that bears are naturally shy animals who avoid people. Human-bear conflicts are rare and can be minimized with a few simple and commonsense precautions, keeping both people and the animals safe. 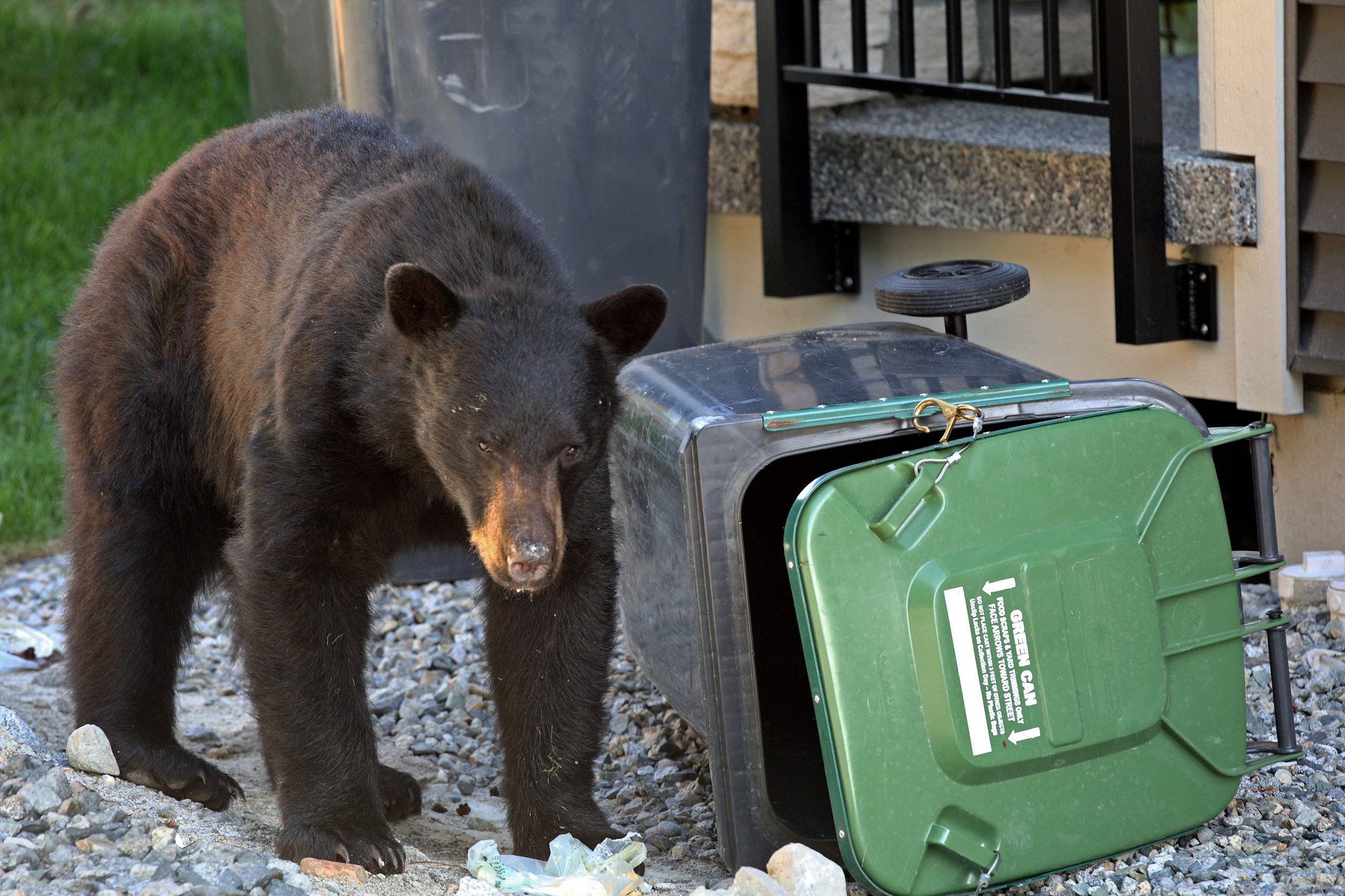 Black bears have acute eyesight and hearing, with a sense of smell estimated to be seven times greater than a bloodhound’s (and 100 times greater than ours). They have a keen ability to detect pet food, garbage, barbecue grills, and bird feeders—and once they locate a food source, they remember where it is. Securing garbage bins, enclosing your compost pile, keeping barbecue grills clean and removing any other food attractants can go a long way in toward keeping bears out of your backyard.”

The Humane Society of the United States offers simple and effective tips to prevent unwanted interactions:

If you do see a black bear in your yard, do not fear the worst. A young bear may simply be passing through in search of a home of his own. Or an adult may be checking out an enticing smell or interesting sound, on the edge of his home range. Usually, when he finds out there are people around and there is no reward for him, he will move along and be much more cautious about passing nearby again.

If you do encounter a bear, remain calm and remember that the bear is likely more scared of you than you are of him. Attacks by black bears on people are very rare and most black bears can be easily scared away.”

What to do if you encounter a black bear: