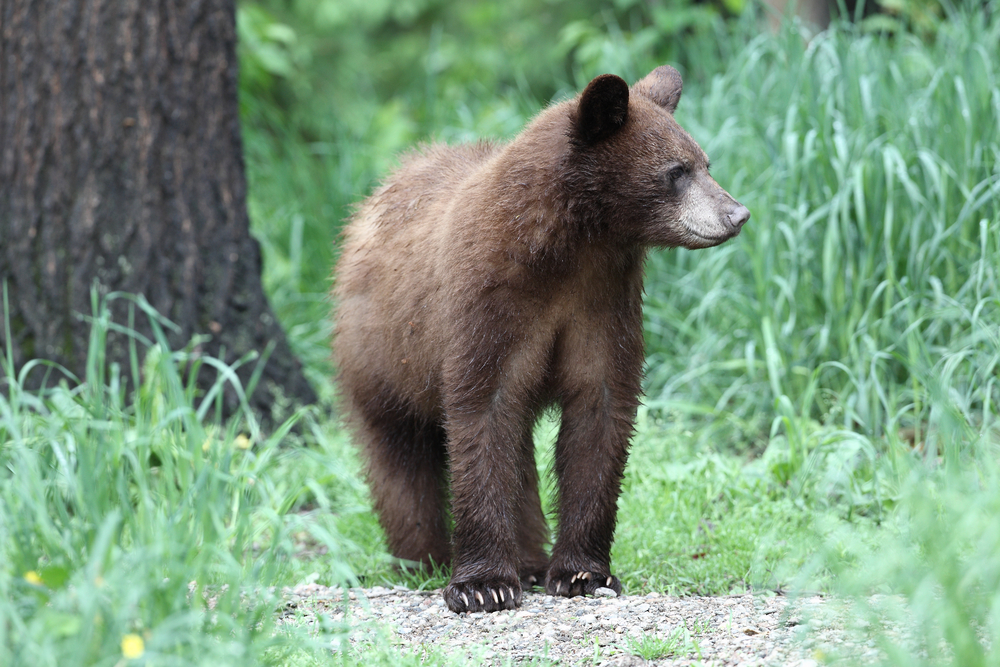 The bear bile trade may be associated with Asia mostly, but bears are in danger right here in North America. There are poachers in the United States threatening the North American black bear populations. Just recently, near the end of 2019, representatives led by David Smith sponsored bill HB 327 to prevent bear poaching after it was revealed that bears were being poached for their gallbladders in Florida. Now, U.S. Senators John Kennedy and Cory Booker have introduced legislation to accompany The Bear Protection Act.

Senator Kennedy says: “For years, legal loopholes have allowed the abuse and trade of wild bears to continue. I’m proud to partner with my friend Senator Booker to help prevent the slaughter and sale of innocent creatures through a commonsense solution.”

Senator Booker added: “North American black bears are under threat from poachers and smugglers who supply the global trade in bear parts and products. This bipartisan legislation will help to conserve bears, deter bear poaching, and facilitate prosecution of illegal bear parts traders.”

As Animal Wellness Action explains, bears and cubs are killed for their gallbladders (and sometimes paws) which sell for $1,000 and more each. The global bear bile trade is especially prominent in Asian countries like China and South Korea where their bile is used in traditional Chinese medicine and there are even cruel farms that keep bears captive.

Wayne Pacelle, founder of Animal Wellness Action states: “We shouldn’t be killing rhinos for their horns, elephants for their tusks, or bears for their bladders. Wildlife trafficking is one of the greatest threats to rare species throughout the world, and the Bear Protection Act is a lever to protect several species of bears from reckless and warranted commerce in their parts. We are grateful to Senators Kennedy and Booker for helping to lead this fight for bears.”

With one million species at risk of extinction, we really can’t allow wildlife trafficking to continue as it does. To speak up against this serious issue, sign this petition calling for an end to bear bile farming in China, but make sure to also spread awareness of the fact that bears are at risk here in the U.S. too, not just Asia.