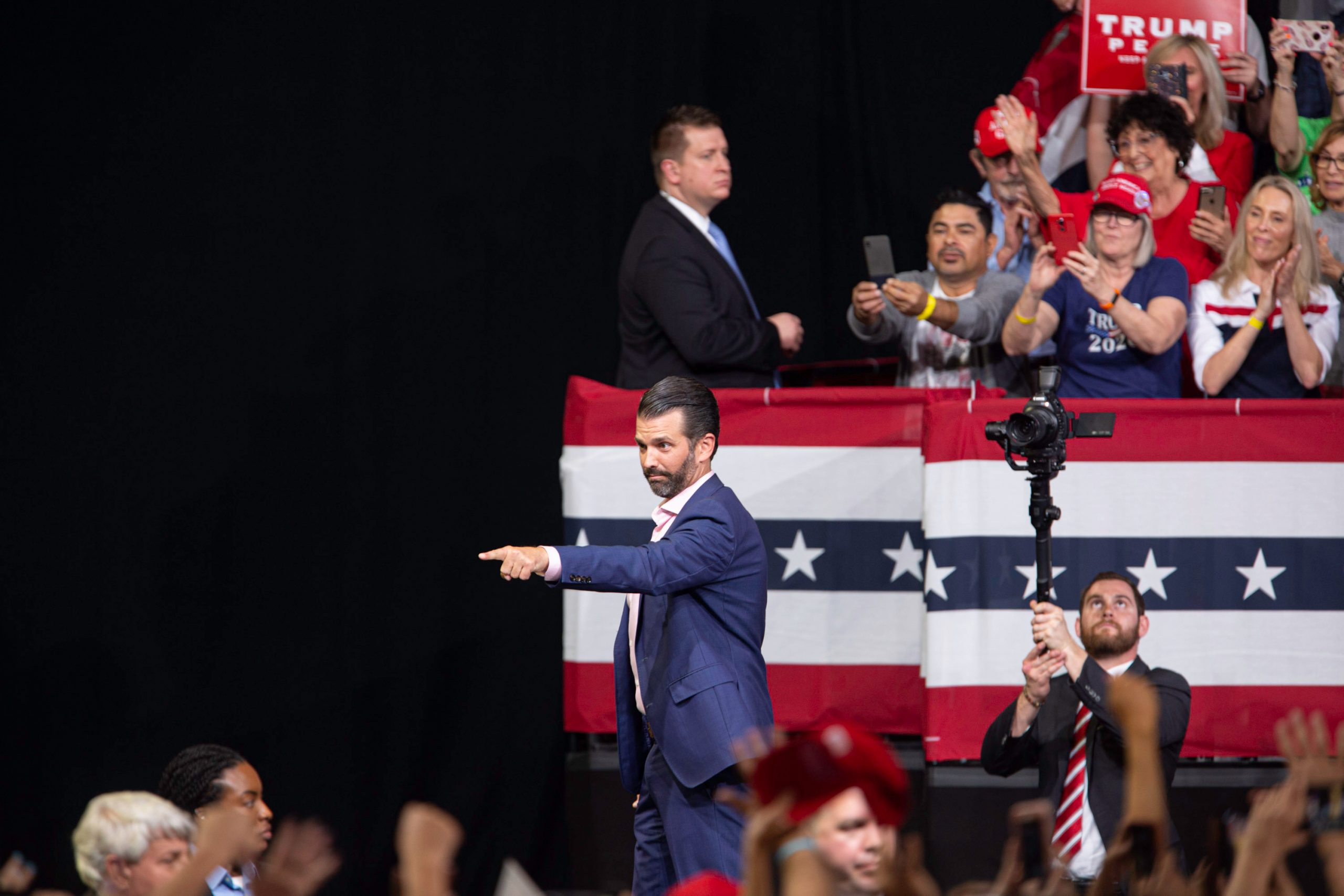 More hunting is ahead for Donald Trump Jr. The president’s son received a permit to hunt grizzly bears in northwestern Alaska, according to Reuters. Trump was one of three people selected for 27 spots for non-resident hunters.

The state official, Eddie Grasser, sadi that the state draws periodically for those that have applied for permits to hunt bear, moose, caribou and other animals. Grasser said that the state gets, “thousands of applications” for all of the hunting permits. For the bear hunt permit “won” by Trump, 24 other tags went unclaimed, making Trump a winner of the permit.He will have to pay a $1,000 non-resident tag fee and purchase a $160 non-resident hunting license as part of the permit.

Donald Trump Jr. is an avid hunter, as is his brother Eric Trump. Trump Jr. recently auctioned off a “dream hunt,” featuring him and his son. The hunt will take place in Alaska. Jeff Flocken, President of Humane Society International said of the hunt, “Advertised as a ‘dream hunt,’ this hunting trip will be nothing but a nightmare for the Sitka black-tailed deer and sea ducks who find themselves in the gun sights of Donald Trump Jr. and whomever purchases this sick thrill.”