The Bidens are Bringing a Cat to the White House! 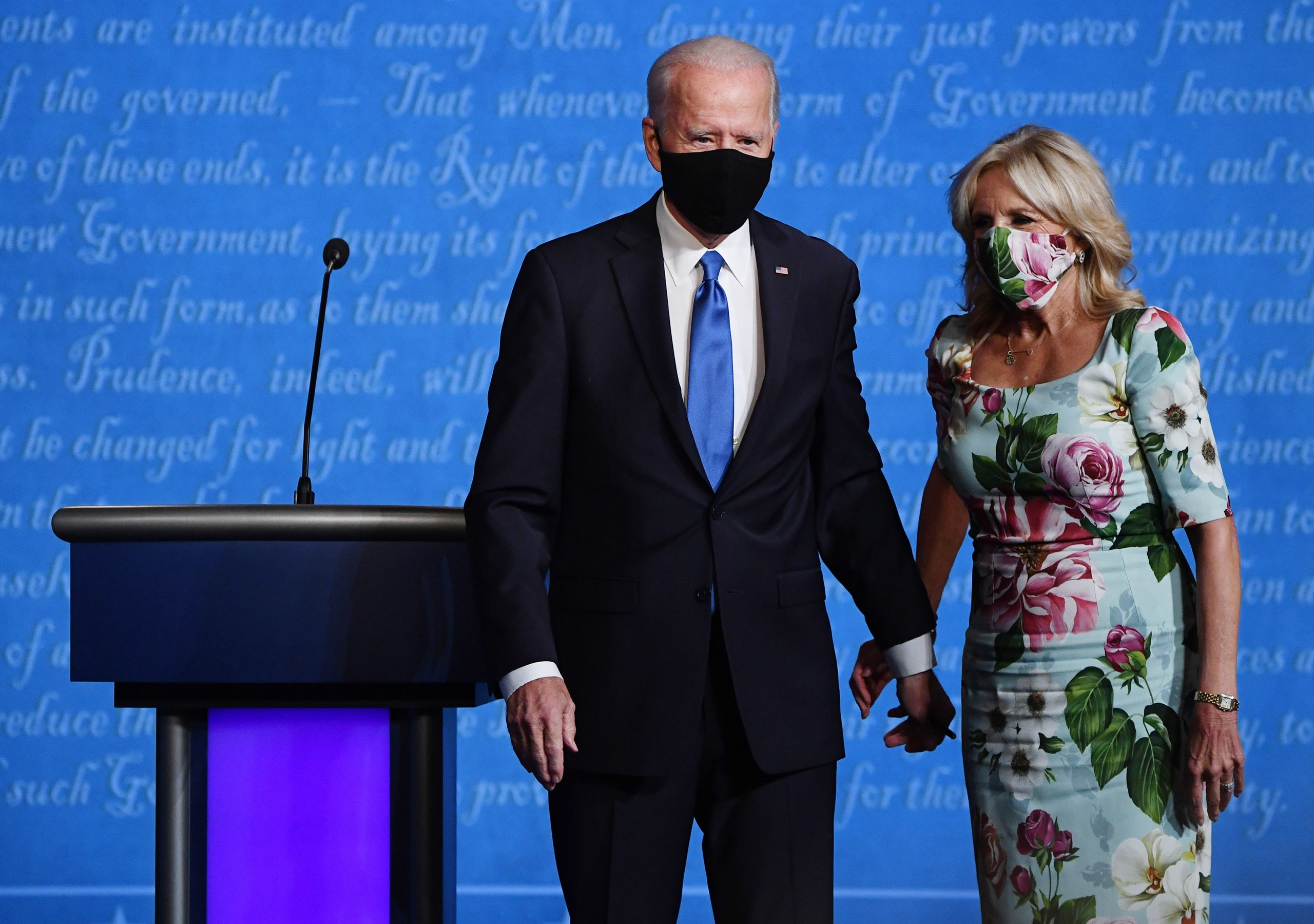 The Bidens are bringing a cat to the White House! Dr. Jill Biden confirmed to CBS Sunday morning that the couple will be getting a cat when they move. The cat will join the family’s two German shepherds, Major and Champ.

“President-elect @JoeBiden and his wife @DrBiden won’t just be bringing their German shepherds, Major and Champ to the White House. The Bidens tell us exclusively that soon they’ll be joined by a cat,” the CBS show tweeted.

And now some breaking news on #SundayMorning…

President-elect @JoeBiden and his wife @DrBiden won’t just be bringing their German shepherds, Major and Champ to the White House. The Bidens tell us exclusively that soon they’ll be joined by a cat. #sundaypets pic.twitter.com/KCkNV6jNpH

Dr. Biden told a reporter in September about her hopes to get a cat. “Well, I’d love to get a cat. I love having animals around the house,” she told Fox 5’s Angie Goff. The Clintons were the last family to have a cat in the White House.

While campaigning Biden said that he wanted to “bring dogs back to the White House.” And now he is going to!

Major will make history as the first rescue dog in the White House!