Can Animal Experimentation Be Justified for Medical Applications? 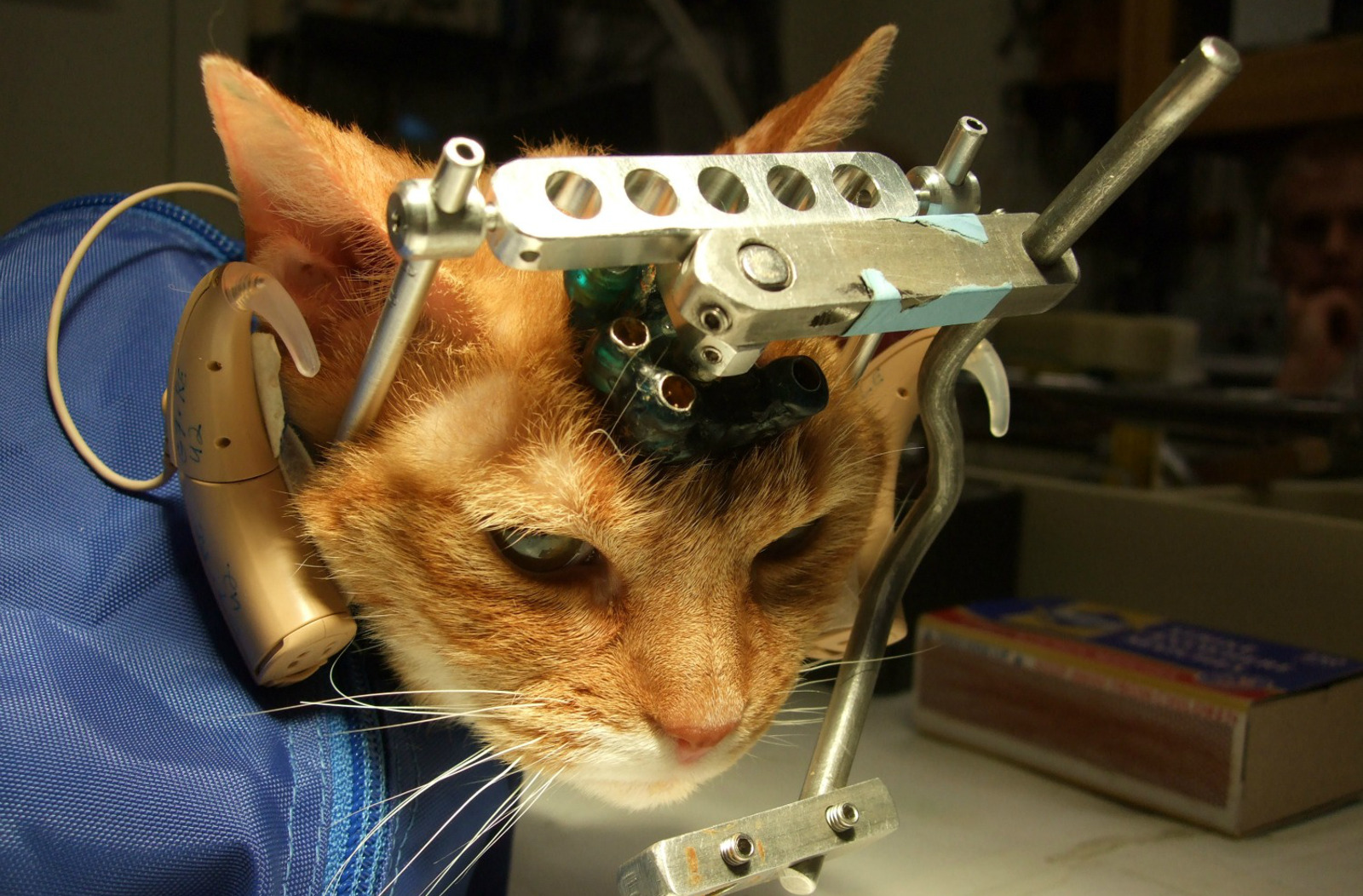 Most of us would agree that the majority of people do not intend to harm animals. Okay, so people might take part in supporting practices that cause animals to be cruelly exploited – perhaps by consuming animal products, purchasing tickets to circuses, zoos, or aquariums, using cosmetics tested on animals, adopting animals from pet stores, buying products that caused deforestation and habitat loss, etc. But, these injustices to our non-human friends have been deeply ingrained in our culture and breaking bad habits can be challenging.

Fortunately, the more information people learn about ethical dilemmas, the more opportunities people have to choose conscientious and compassionate lifestyles. When we learn about the cruelty that happens to animals, we want to change these circumstances! Billions of animals endure “unnecessary” suffering every year – suffering that most people would object to if they were aware it was happening. But what is actually meant by “unnecessary” suffering? Why should animal suffering ever be necessary? Manipulation of animals in medical laboratories is typically justified because animal testing saves lives … right?

Since the dawn of medicine, non-human vertebrate animals have been used as test subjects for comparing their anatomy and physiology to humans. From finding cures for deadly diseases to improving healthcare techniques, medical advances have been viewed as one of the most beneficial events of relatively recent human history. This success, however, has essentially been correlated with animal experimentation.

Approximately 26 million animals are victims to experimentation every year. Today, the tradition of animal testing for medical applications has become mandated within many cultures. Therefore, even though animals suffer poisoning for toxicity tests, being infected with nasty diseases, having holes drilled into their skulls, being permanently blinded, experiencing experimentally-induced seizures, and other inconceivable methods of torture – these tests are regarded as completely acceptable and crucial for human wellbeing.

Passed in 1966, the Animal Welfare Act is intended to protect animals from harm within testing laboratories through regulating use and abuse. Sounds great for public appeal, doesn’t it? Unfortunately, birds, rats, mice, cold-blooded animals, and animals typically used as commodities in agriculture are excluded from this protection. Many of us are familiar with discriminatory “isms” such as racism, sexism, classism, and heterosexism, but what if we considered speciesism?

Many will argue that animal experimentation is also benefiting animals through advances in veterinary medicine. Wouldn’t you be happy your beloved dog was provided treatment, even if hundreds of other dogs were sacrificed to create the drug that was “needed”?

This is where the topic of animal experimentation gets tricky. Testing on animals to develop treatments for humans is okay because … well, what else would laboratories test on? Consenting humans? No way – THAT would be unethical.

American people are heavily overmedicated, relying on drugs for every symptom from headaches to stuffy noses. It is estimated that seven out of ten people in the United States are on at least one prescription drug. So, maybe a nice hot cup of tea, some meditation, and some good rest might have given one’s immune system enough time to kick in and do its job instead of relying on a drug to disguise the indicators of illness. But hey, how else would doctors and people working for pharmaceutical industries make a living? Perhaps we are actually experiencing symptoms of a sick society. Attorney and author Dr. Sharif Abdullah expressed, “Those ‘social doctors’ among us who are trying to find a cure for our societal diseases cannot be relied on to make an accurate diagnosis, because they too are diseased.” This too applies to our medical systems (maybe in a more literal sense).

Many people are making themselves sick through over-reliance on medication rather than quality nutrition, exercise, and taking precaution to environmental health hazards. So, how are we, as people, justifying intentionally making animals sick, so that we can consequently neglect our own well-being? The animals certainly didn’t ask for this. Maybe we should ask ourselves if neglect and abuse in general is what we want for our society.

The comparisons we vertebrates share mislead researchers to inaccurate conclusions due to the differences. For example, penicillin, one of history’s most revolutionary medical discoveries, was initially tested on mice. Due to the promising results, penicillin was subsequently used to treat humans. However, if early researchers had decided to instead test penicillin on guinea pigs or hamsters, they would have discovered that penicillin is lethal for these animals (guinea pigs and hamsters have natural gram-positive bacteria in their intestines that when killed by penicillin, lead to eventual blood poisoning) and might have assumed the same for humans.

According to Mike Leavitt, Health and Human Services Secretary of the United States Food and Drug Administration, “Currently, nine out of ten experimental drugs fail in clinical studies because we cannot accurately predict how they will behave in people based on laboratory and animal studies,” In other words, nine out of ten drugs that prove to be effective for laboratory animals do not work for humans!

Mistakes in research can cost lives…including human lives. In 2004, Vioxx, a drug intended to be used as a pain reliever mainly by arthritic patients, was removed from the market after it caused 88,000 Americans to suffer heart attacks, according to research published in the medical journal Lancet. An estimated 38,000 people died as a result. But … it was perfectly safe when tested on animals.

Alternatives and What You Can Do

Many animal protection groups and human health organizations have proposed alternative methods of furthering medical advancements without the exploitation of animals.

Some interesting examples are included in Green Monster Alexis Crosswell’s post on Animal-free Testing. Even though alternatives exist, people tend to trust in traditional methods even if they are outdated. Thus, many people are weary of medical institutes transitioning to testing substitutes. But guess what?! India is placing bans on many forms of animal testing and seeking humane alternatives, so why can’t the United States and other countries?

Fortunately, there are organizations working to change traditional perspectives, and research continues to be underway for new experimental techniques. Even public media might be changing peoples’ minds about the matter. No more animal experimentation? Now that’s medical progress.