5 Types of Animal Exploitation Considered ‘Normal’ in the US 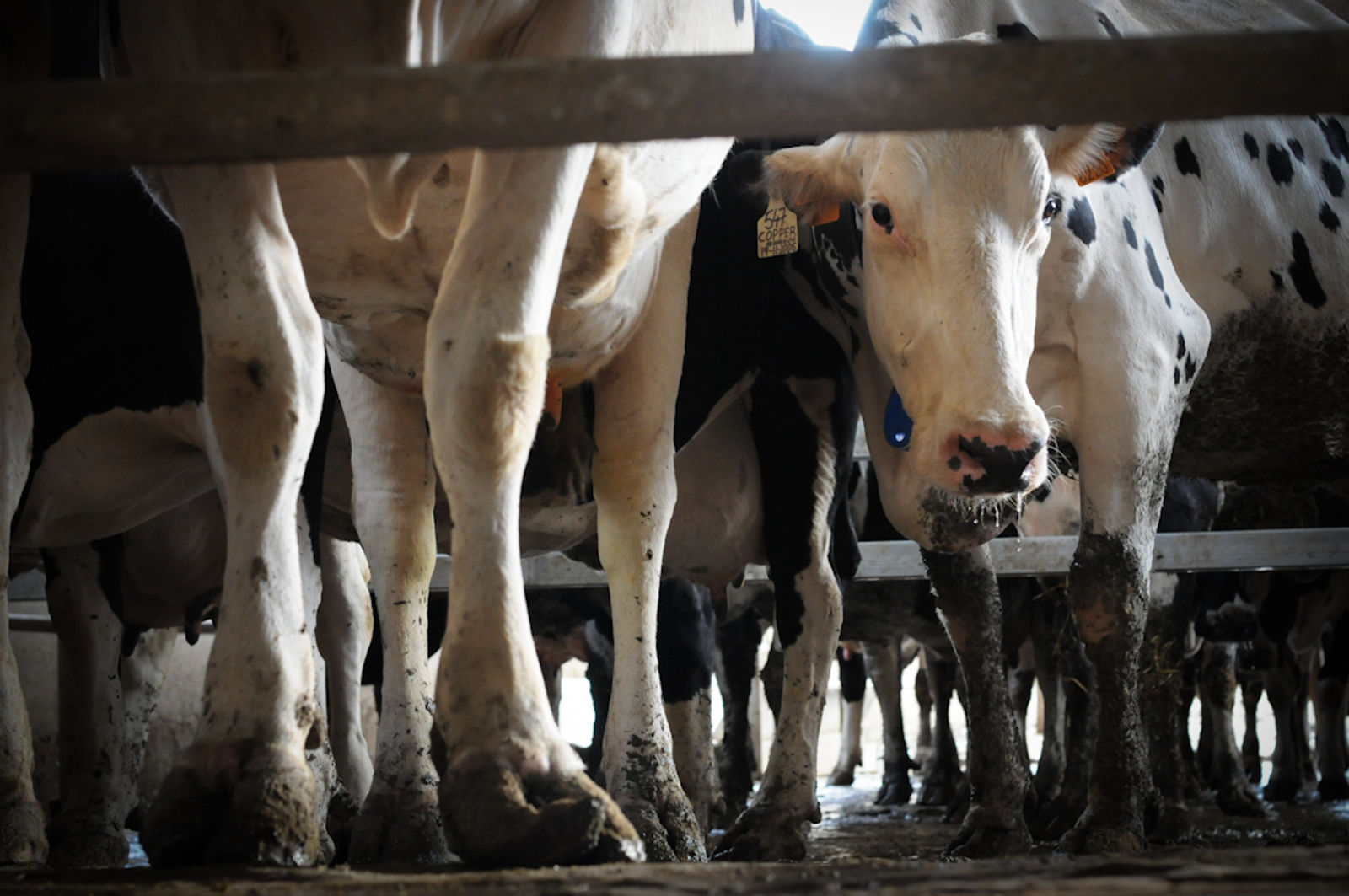 Where do all of the world’s atrocities happen? If anyone tries to answer this question seriously, they would be met with at least a handful of examples of unethical behavior hailing from every country across the globe. One can plainly see that no one culture is at fault for the entirety of harm, even if we are lead to believe that worse atrocities happen “somewhere else” — some other nation, some other state or province or city, somewhere distant enough that we do not consider ourselves the root of the problem. It doesn’t take much to call out the cruelty involved in the dog and cat meat trade or dolphin slaughter.

While it’s easy to criticize unethical practices that happen outside our own society, the greatest changes come from looking inward to the society we inhabit, acknowledging its faults, and changing it for the better. For U.S. citizens concerned with the welfare of others, it takes strength and compassion to recognize and seek to change the following practices which are so often passed off as commonplace and unwarranted of criticism.

Pet stores are easy enough to find in nearly any city, and you may think to run to one if in need of a furry friend. But where do animals who end up in pet stores come from? It may sadden you to know that your new canine companion more than likely comes from a puppy mill, which the ASPCA defines as “a large-scale commercial dog breeding operation that places profit over the well-being of its dogs—who are often severely neglected—and acts without regard to responsible breeding practices”.

Dogs in breeding mills survive in badly kept, cramped cages and holding pens with inadequate food, water, or exercise for weeks to months before they are finally transported to a pet store. They often suffer from disease and weakness, and may die before they are ever sent to an owner. This sort of “care” goes doubly for exotic pets which have to travel long distances, many dying on the journey. The risk that common breeding practices raises is unquestionably harmful, and yet few have yet to put breeding and pet store cruelty on par with other forms of the confinement and deprivation of animals carried out elsewhere in the world.

Safe cosmetics created without the use of animal testing are available, but not widespread, and animal-free methods of testing out various substances have been invented and improved upon and meet or exceed the standard of testing typically expected from animal-based tests.

Mounting evidence shows that there is no need for American producers or consumers to continue exploiting animals for the sake of cosmetics, and with enough effort there will be no sound argument for animal use in the medical industry.

While some may criticize fur farming for being “barbaric,” this is no stronger a cruelty than some of what is carried out in animal testing. This is a strong case for choosing more compassionate scientific methods for research, since according to the Animal Legal Defense Fund “an estimated 100 million animals are exploited in biomedical, aeronautic, automotive, military, agricultural, and cognitive research and in consumer product testing—95% of these animals are not protected by the law”.

When a non-US citizen such as myself is asked to identify “The American Diet,” the answer is invariably filled with grilled, battered, or mechanically separated meat products, bacon-wrapped somethings on a stick, and gratuitous amounts of southern fried chicken. While plenty opt for healthier food, this deep fried imagery doesn’t come from nowhere.

The U.S. is known not only for its excessive consumption of animals, but also for its numerous suppliers of meat. The average person can go to any grocery store at any week or month and have the opportunity to buy food products made from pigs, cows, chickens or fish. Factory farms in the U.S. enforces the slaughter of billions of animals per year, as the Humane Society of the United States reports.

With so many animals dying for something that quite possibly every U.S. citizen has the ability to opt out of, it comes as a surprise when the abuse of a single companion animal is met with outrage but the abuse and death of millions of animals is met with complacency. News stories about a dog mistreated by their owner run on stations and signals across the country, but few give the same reaction to the much more widespread slaughter of animals in factory farms.

There are many ways in which we try to excuse hunting. Some claim that it is done in the interest of preserving the “circle of life” or the ecosystem, others say that wildlife should be treated no differently from the crops that we harvest. Those who believe that hunting is a fair sport claim that hunting is kinder to the animals since they are on equal footing with humans. The most pernicious myth here is likely the idea that hunting is only for conservation and should be kept as tradition in America.

However, as In Defense of Animals International (IDA) puts it, “Because state wildlife agencies are primarily funded by hunters and other wildlife killers, programs are in place to manipulate habitat and artificially bolster ‘game’ populations while ignoring ‘non-game’ species.”

The lesser myth, that hunters are giving animals a fair chance, can be combated equally as well: unless you train deer to use guns, protective gear, and GPS tracking systems, the hunter has an obvious advantage over the animal, removing the illusion of a “fair” kill.

Criticizing zoos, circuses, and other forms of entertainment that utilize animal cruelty and captivity may be the hardest for some, especially those who have fond memories of visiting one of these attractions with their family.

I remember going to the circus with my mother and sister, the sticky-sweet taste of cotton candy in my mouth, the bright lights and funny carnival workers tumbling in and out of impossibly small clown cars. But truly remembering the animals, critically thinking on the stunts they had to perform, I couldn’t imagine that the elephants were healthy and happy. This would become very apparent when an elephant would fail to do a certain trick and an awkward pause would rush over the crowd. In truth, there was a lot of harm going on under the surface of the treats and tricks that carnival circuses offered.

Recently, the documentary “Blackfish” has been tackling the task of bringing to light the unethical treatment of animal participants at SeaWorld following the story of orca Tilikum.

According to the documentary’s website, the film “compiles shocking footage and emotional interviews to explore the creature’s extraordinary nature, the species’ cruel treatment in captivity, the lives and losses of the trainers and the pressures brought to bear by the multi-billion dollar sea-park industry.”

Some responses to this documentary have been negative, claiming that the documentary is only out to kill the fun (and profit) of others who find the marine parks inseparable from their country’s entertainment. The belief is that anything which entertains us cannot possibly be cruel, which, more often than not, perpetuates cruelty and the abuse of animals.

Hopefully documentaries like “Blackfish,” as well as websites and activists working toward awareness, can change how we see these practices which are deeply ingrained in our society. But, will it ever be possible to uproot these practices and put in their place more ethical means of research, entertainment, taste and recreation? Green Monsters, what do you think?