How the U.S. Military Uses Animals in Testing 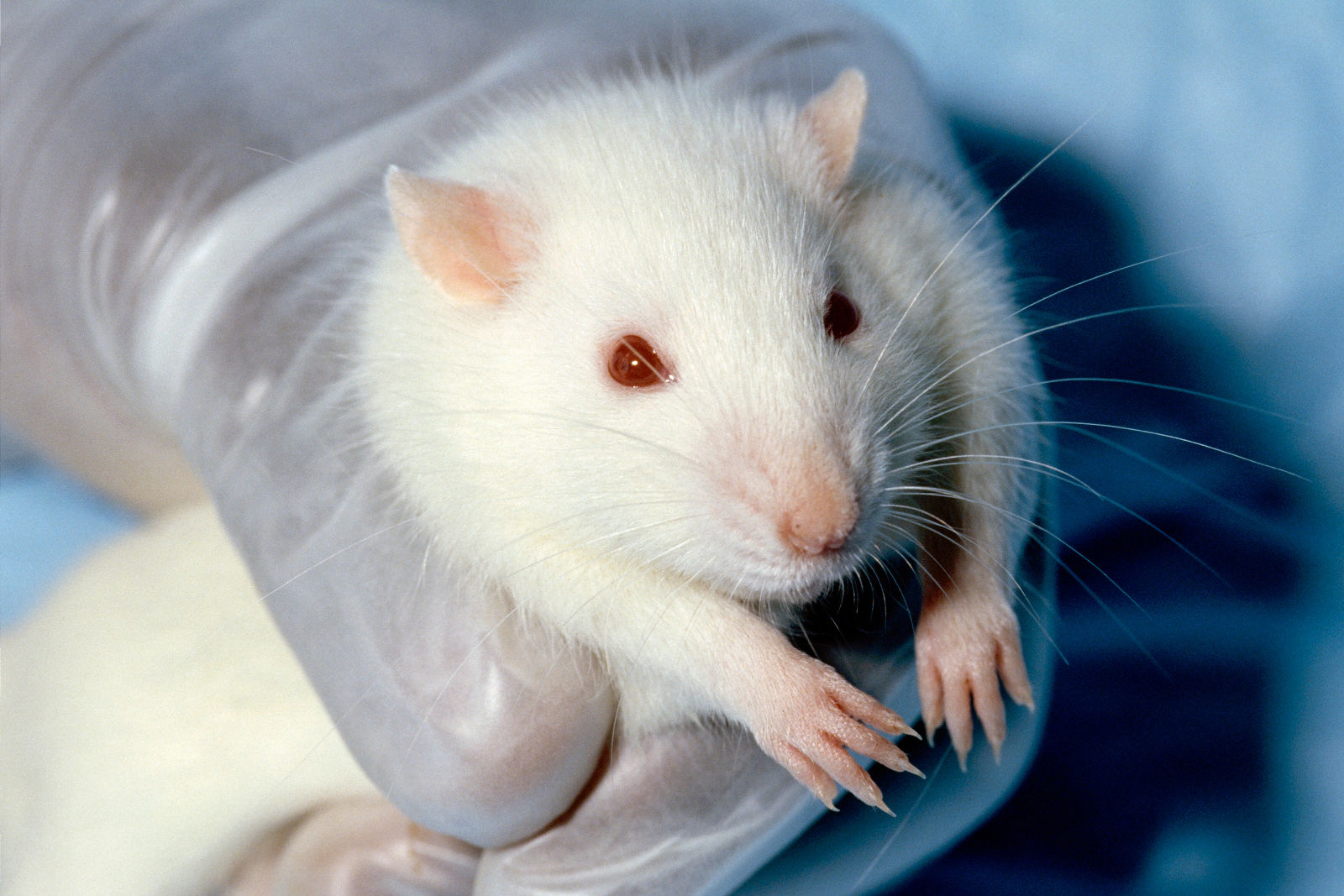 Animals have been used for a large variety of testing and research methods for years. Outside of what we now know about animals used in product testing and medical research, a large amount of animals exist to be used for testing and research purposes by the U.S. Department of Defense (DoD) and other branches of the military and defense.

Unlike our neighbors in the U.K., who had a reported toll of 28,000 animals killed over three years in the name of military research, the U.S. DoD no longer makes their reports available for public view. Their Biomedical Research Database was in operation from 1998 to 2007. However, it has since then not been updated. Because of this, we unfortunately just don’t know exactly how many animals are used in different experiments and tests. Unless a new investigation is revealed or an employee speaks out, we will remain in the dark about the true nature of many current testing and research methods.

What is in the DOD Database?

A simple search of the keyword “animal” turns up about 1,900 results of tests carried out by the U.S. Army, U.S. Navy, and other third party organizations that had been granted funding. A disclaimer under each study reads, “Research was conducted in compliance with the Animal Welfare Act and other Federal statutes and regulations relating to the use of animals in research and was reviewed and approved by the Institute’s Animal Care and Use Committee.”

Here’s a sampling of a few studies:

Testing methods reported by the media

While more specific information about military animal testing is often kept under warps, two military methods are frequently reported on or mentioned by media sources including combat trauma training and radiation studies.

According to the Physician’s Committee for Responsible Medicine, “Every year, the U.S. military wounds and kills about 8,500 goats and pigs in combat trauma training courses, sometimes amputating their limbs, stabbing, and burning the animals. These procedures are not only cruel; they’re also unnecessary: more effective, human-based training methods are now widely available.”

In 2009, the U.S. Army Medical Research and Material Command claimed that, “Multiple procedures are performed and multiple students are trained on each animal model under the guidance of a trained instructor; this reduces the number of animals required while maximizing their utilization and providing an optimal student to instructor teaching ratio.”

In late 2013, the Battlefield Excellence through Superior Training (BEST) Practices Act (H.R.3172/S.1550) was introduced in the House of Representatives and the Senate by Rep. Hank Johnson and Sen. Ron Wyden, respectively. The bill would phase out the military’s use of goats and pigs in its combat trauma training exercises and work towards the use of human-based models. However, the bill has since been referred to committee, and you can take action by contacting your representative to encourage them to support the bill.

According to the New England Anti Vivisection Society, “nonhuman primates are used in radiation studies and in the advanced stages of vaccine and drug development studies against infectious diseases and biological agents.”

The National Institute of Health in 2011 carried out a study to discover exactly which animal, between the mouse, the beagle, and nonhuman primates, made the best test subjects for radiation testing. All were deemed acceptable test subjects for one reason or another.

In a recent Program Announcement to award funding for Traumatic Brain Injury research, the DOD stated, “Introduction of any new animal models will require clear justification. (For example,do not propose to develop an animal model for TBI unless it is demonstrably necessary to have a new model in order to describe a specific mechanism. The fact that one’s lab doesn’t have ‘x’ model and wishes to have ‘x’ model is not sufficient given the number and locations of labs with validated TBI models. In such cases, collaborations are recommended.)”

Although this is not the best news by any means, perhaps it at least shows that the issue of using animals in testing remains an issue of concern and respect.

What does it all mean?

We absolutely want the military to receive the best training possible, and to conduct progressive research. There are plenty of acceptable and accurate human analog training methods to use, and new animal-less research methods that are more accurate are being worked on every day. We hope that the DoD and other branches of the military and defense can utilize these alternatives, rather than continue to use animals.

We also have a right to know what research is being conducted, and if there once was reporting of such procedures, why has it stopped?