Why Your Doctor Can’t Help You With Nutrition 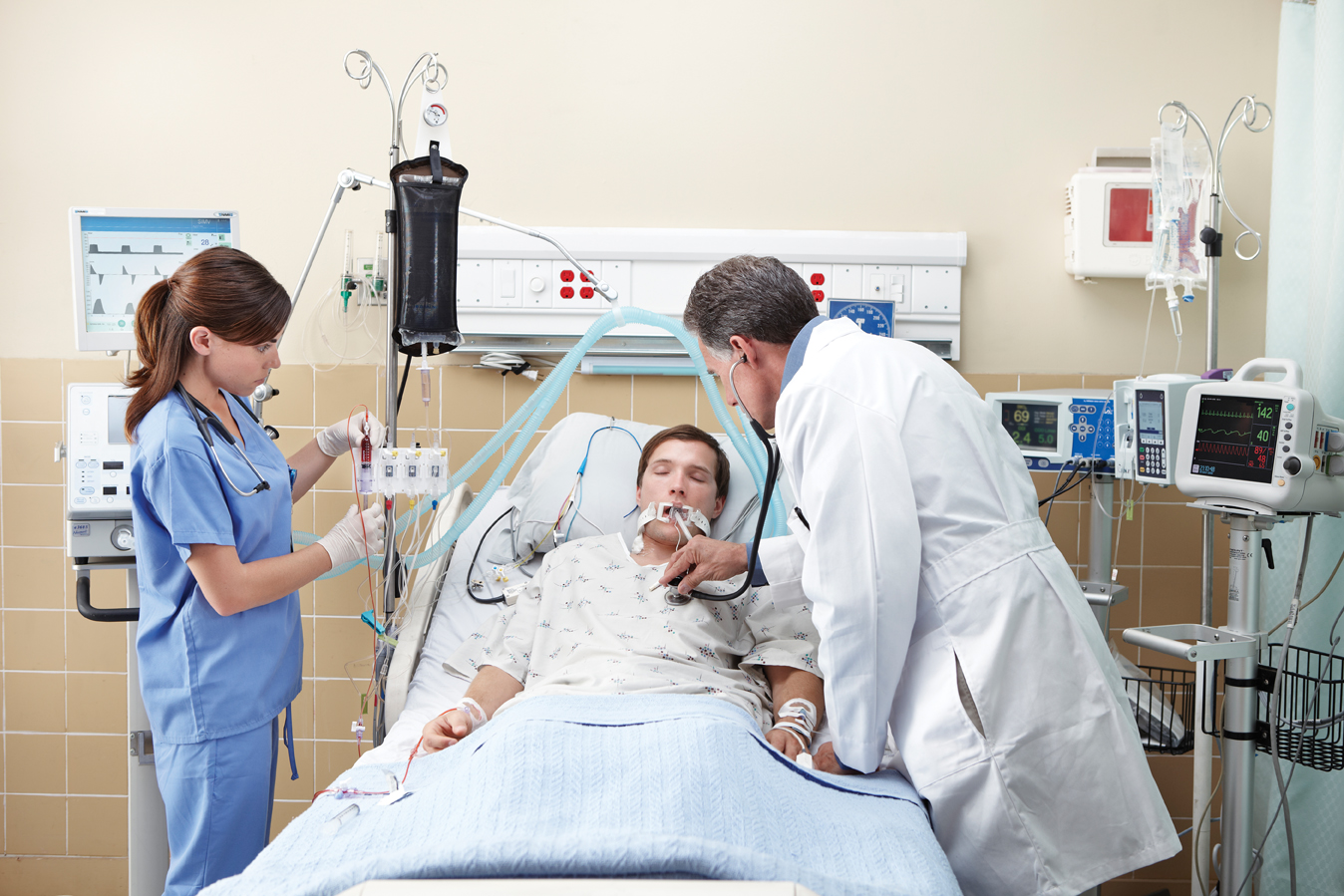 Next time you visit your doctor’s office, listen carefully to the questions you are asked. At the front desk, you’re often an insurance number (“Hello, insurance card, please!”). In the examination room, you are asked questions by the nurse or assistant about medications you’re on, family health histories, and whether or not you smoke. The doctor, upon entering the room, asks more of the same. A different day – you get the same routine. We all know it well.

Now, flash forward to the end of the typical visit: before you’re prescribed yet another drug or wheeled off for yet another test or scheduled for yet another procedure, look beyond those scripted diplomas hanging on every wall, look past the doctor’s white coat and the prescription pad, and ask her a simple question: Hey Doc, what do you know about nutrition?

And then, ask the biggest question of them all: And Doc, why aren’t you asking me about what I put into my body every single day?

The answers may surprise you.

Put simply, as summarized by Natural News, “proper nutrition is vital for maintaining good health and warding off illness. Nutrition can also play a pivotal role in healing illness of all kinds, including heart disease, diabetes and cancer – the three leading illnesses which cause deaths.”

Dr. Pauline W. Chen writes in the New York Times, “Research has increasingly pointed to a link between the nutritional status of Americans and the chronic diseases that plague them. Between the growing list of diet-related diseases and a burgeoning obesity epidemic, the most important public health measure for any of us to take may well be watching what we eat.”

Yet, the United States as a whole is one of the most over-treated, over-prescribed, and over-medicated countries in the world. If nutritional choices account for so much of what ails us and can help improve issues from heart disease to diabetes to even certain cancers, why is the emphasis not just a tad more about what we put on our plates?

And perhaps most startling of all is that these numbers are down over the last several decades – the scant emphasis on nutrition education in medical schools is decreasing. According to The American Journal of Clinical Nutrition, “In its 1985 survey, the NAS found that, overall, an average of 21 hours of nutrition instruction was required in medical schools, but only 34 of the surveyed US medical schools (27%) had a separate, required nutrition course.”

And what does all of this mean for patients?

Basically,  it means an entire area of holistic health care is being ignored entirely by a majority of conventional medical practices.

Dr. William Davis, a Milwaukee preventive cardiologist, says: “There’s tremendous ignorance about nutrition among physicians. It has never been part of the culture.”

One survey published in 2003, “found that 96 percent of internists and 84 percent of the cardiologists who responded did not know that a low-fat diet, in general, would increase triglycerides in the blood. High triglycerides increase the risk of heart disease,” according to The Chicago Tribune.

It’s becoming obvious that we need more emphasis on nutrition, right? Some say it’s even one of the nuclei of proper medical care.

“Nutrition is really a core component of modern medical practice,” says Kelly M. Adams, a registered dietitian and research associate in the department of nutrition at the University of North Carolina at Chapel Hill. “There may be some pathologists or other kinds of doctors who don’t encounter these issues later, but many will, and they aren’t getting enough instruction while in medical school.”

And it gets even more complicated. Beyond a simple lack of nutritional knowledge, other factors often come to play in why doctors aren’t talking nutrition with their patients. A report by The Chicago Tribune states: “Even as rates of obesity and Type 2 diabetes soar, researchers report that doctors are spending less time than ever talking to patients about nutrition because they lack time, training and optimism that patients can make lifestyle changes. Insurance is also more likely to cover procedures than behavioral counseling.”

Because of all of these factors, many U.S. doctors are more likely to treat or recommend procedures, when the answer may well lie in simple dietary overhauls. Consider cardiovascular diseases – which kills upwards of 600,000 United States citizens annually – which is linked to high blood cholesterol. While cholesterol-lowering statin drugs are frequently prescribed, blood cholesterol can, in many cases, also be lowered by changes in one’s diet.

Then, take other medical issues, such as obesity and Type 2 diabetes. In so many cases, “lifestyle changes have been shown to work better than medication.”

Katherine Chauncey, a registered dietitian and professor of clinical family medicine at Texas Tech, University, says: “You can’t just keep writing out script after script after script of new medications when diet is just as important as drugs or any other treatment a patient may be using.”

Yet, we still receive these prescription orders by the handful. In many practices, the focus is on treating issues and not preventing them in the first place. Why?

Consider this potentially scary fact, which takes this entire issue to a deeper level: many U.S. medical schools are funded by pharmaceutical companies. While organizations such as the American Medical Student Association claim medical schools have strong “conflict-of-interest policies” in place to remove an unhealthy emphasis on pharmaceuticals and/or specific pharmaceutical companies, one can’t help but wonder about the link between conventional U.S. medical practices and this little nugget of information.

While we can’t be sure about all of the reasons the medical profession lacks in its emphasis on the role of nutrition in one’s overall health, perhaps it’s time medical schools re-direct some of their emphasis on nutritional care, plain and simple. With most doctors receiving, on average, over seven years of total medical training, asking for more than 19.6 hours of nutrition training isn’t really asking too much. Then, beyond this increase in training, we should ask our present physicians to make nutrition questions and advice a core component of their prevention and treatment plans for patients.

The good news is that there are some doctors who get this. Last year, some New York City doctors began prescribing fruits and vegetables to obese and overweight patients. And, as we learn more and more that diet plays such a huge role in our overall health, perhaps more medical professionals will help our country to become less medicated and less dependent on treatment of conditions that, in so many cases, could have been prevented.