Did You Know? Humans Still Experiment on These 5 Animals! 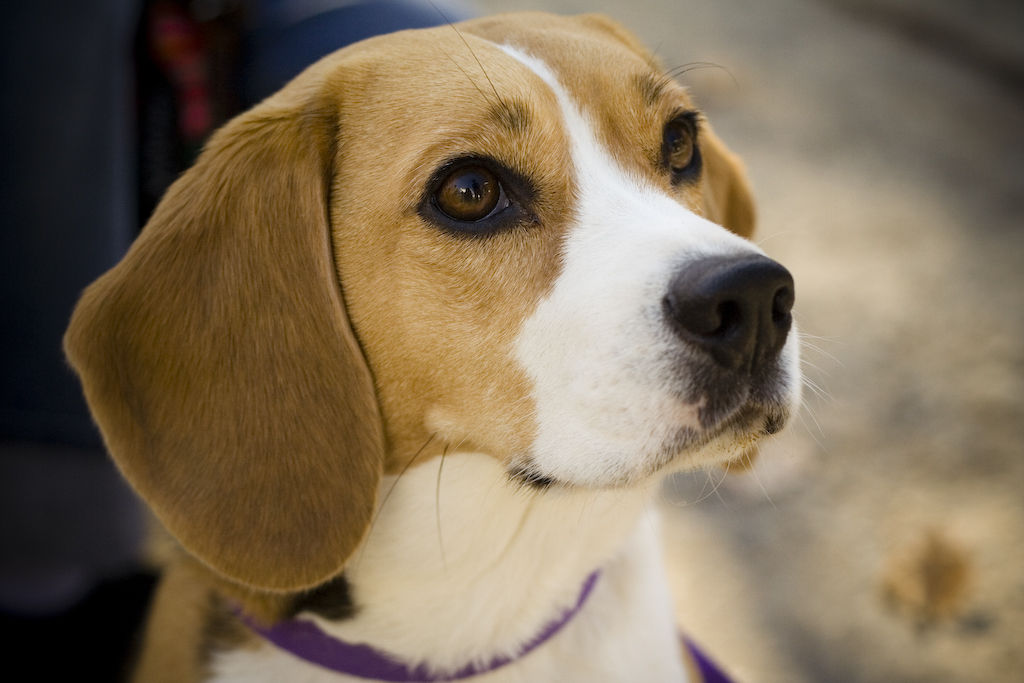 We’re starting to see great progress in alternatives to animal experimentation in the medical field. Universities are focusing on humane methods that are more accurate than using non-human animals in medical experimentation. People are becoming more aware about what goes on behind a laboratory’s closed doors – and they are not going to stand for it.

Part of why animal experimentation continues is because institutions are able to keep people in the dark about what they are doing. It’s no wonder that the University of Washington decided to build their new animal research facility underground. In general, people don’t want to see animals be harmed, or tested upon, especially when alternatives are available. In addition, the Animal Welfare Act is the only federal law in existence that regulates the treatment of animals in research, exhibition, transport, and by dealers.

It is becoming common knowledge that animals such as non-human primates (chimpanzees, monkeys, etc.) and small animals (mice, rats, rabbits, etc.) are commonly used in experimentation. However, there are more animals than these who are being subjected to experimentation by this colossal industry. Here’s a few you may not have known about, along with information on how you can help end this needless suffering.

1. Beagles (and other dogs)

The most common breed of dog used for experimentation is the beagle, because they are small, docile, and trusting of humans. The Humane Society of the United States recently exposed cruel experiments being performed on beagles at Georgia Reagents University (GRU). The dogs in this case were obtained through the use of Class B dealers, though many dogs are supplied to research organizations through private companies that breed and sell dogs specifically for this purpose (this is the more common method) – both of these are legal methods of obtaining animals for experimentation.

According to the American Anti Vivisection Society, “Over the past several years, the number of dogs in research has stayed relatively constant, falling between 70,000-75,000 annually.”

Another animal commonly thought of as a household pet, cats are still being used in medical experimentation today. NAVS reports that the most common experiments include, “…neurological studies, like studies of spinal cord injuries, and in studies of hearing and vision disorders.  They are used in research for type II diabetes, cardiovascular disease, hematological disorders, and immunological studies. As cats can contract feline immunodeficiency virus and feline leukemia, they are used as models for human immunodeficiency virus (HIV) and human leukemia.”

A few years ago, a case was brought by PETA against the University of Utah for their egregious mistreatment of cats and other animals in the lab. According to the American Anti Vivisection Society, “Over 20,000 cats are used in research every year in the U.S. A significant proportion of these animals, nearly half, are used in experiments that cause pain and distress. Cat use has been declining gradually, but often they are being replaced with smaller, less protected species such as mice and rats.”

They are also commonly used in military trauma training, which has raised the most red flags as far as the media is concerned. In 2009, USA Today covered a story on military trauma training that stated, “Military researchers have dressed live pigs in body armor and strapped them into Humvee simulators that were then blown up with explosives to study the link between roadside bomb blasts and brain injury.”

According to the American Anti Vivisection Society, “More than 57,000 pigs were used in research in 2006, the latest year for which data are available…Due to the pig’s large adult size, a variety of mini- and micro-pigs, who consume fewer resources and require less space, have been ‘created’ by laboratories through genetic manipulation and selective breeding.”

Another surprising test subject, our winged friends are not exempt from the laboratory. Since, according to NAVS, they are not covered under the Animal Welfare Act, it is even more difficult to uncover what experiments they are used in and how many birds are being used in laboratories across the United States. NAVS has been able to uncover some of how they are used, “In addition to being used in the testing of veterinary medical products and studies related to animal diseases, they have also been used in diverse research protocols, not limited to studies on hypertension, arteriosclerosis, embryology, cardiomyopathy, endocrinology, osteoporosis, gastroenteritis, and oncology….Birds trapped from the wild (who are included under the AWA) and birds bred for research are used in protocols that can subject them to prolonged confinement to study phenomena such as migration and bird song.”

Since fish are small and relatively cheap, they are used quite often in biomedical research for studies of human development and disease, in toxicity testing as subjects for measuring harmful effects of chemicals, and in aquaculture research to expand the farming of fish for food, as reported by the American Anti Vivisection Society (AAVS).

Since fish are a “phylogenetically lower species,” meaning they are lower on the food chain, scientists are looking to utilize them more in studies because it will “reduce animal costs.” However, we don’t have a good understanding of how fish process pain and other emotions, so it’s likely that we will end up causing them great pain as well.

According to AAVS, the zebrafish, in particular, has become ‘the fish of choice’ for a variety of investigations. Since zebrafish embryos are transparent, develop outside of the mother, and grow rapidly (hatching in just three days), they are frequently used to study vertebrate development and physiology….Platyfish and swordtails, another kind of small fish, have been used as cancer models for more than 70 years. The Japanese medaka is one of the most commonly used fish models for carcinogenicity testing.

AAVS estimates that 3.5 -7 million fish are used annually in the U.S. for experimental purposes, and the BBC reports that this figure is on the rise.