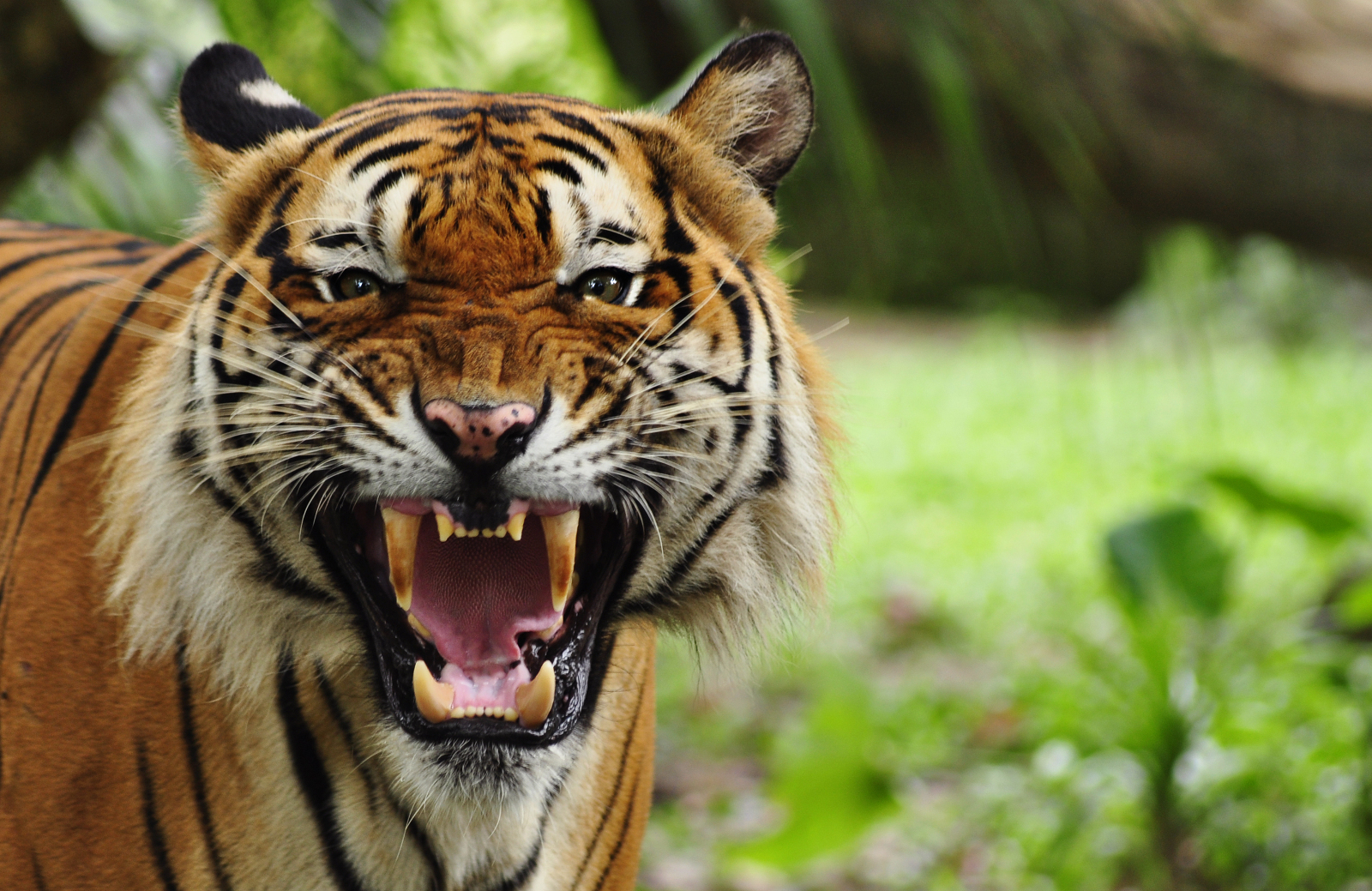 A little over a century ago, more than 100,000 tigers were roaming their natural habitats and living as all magnificent creatures should – wild and free. Sadly, the greed of humans has caused the population of wild tigers to plummet. Of the original nine subspecies of tigers, only six – the Amur, Bengal, Indochinese, Malayan, South China and Sumatran – remain, totaling about 3,890 tigers living in the wild. What’s even more upsetting is that an estimated 5,000 to 7,000 tigers are living in captivity just in the U.S. Something is seriously wrong when we have more animals living in captivity than enjoying life in their natural habitat.

The survival of the remaining wild tigers continues to be threatened by humans who destroy their habitats, keep them in captivity as pets or for profit, and sell their body parts through the illegal wildlife trade. Even with tiger numbers beginning to slightly increase, we can just as easily cause things to go back in the other direction if we don’t change the way we view and treat tigers. The exploitation needs to stop before we completely destroy these beautiful and fascinating creatures. 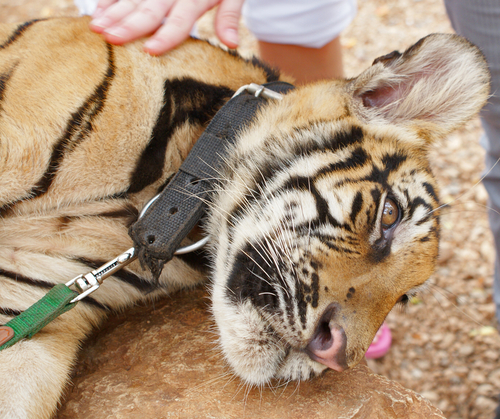 Animals don’t belong in captivity, and they most certainly don’t belong in our houses or caged in back yards, yet for some reason, people feel compelled to keep exotic animals as household pets.  Most states allow people to own exotic animals, and exotic pet trade makes it way too easy for people to make spur-of-the-moment purchases online or by contacting a breeder.

Tigers are often acquired as cubs, but what happens when that little fuzzy cub grows into an adult weighing anywhere from 220 to 650 pounds? In an effort to keep the owners “safe,” tigers are often declawed or forced to live at the end of a chain. Is that really a life for a wild animal? We certainly don’t think so. The belief that we can domesticate wild animals with predatory instincts and keep them as pets is not only naïve and inhumane but incredibly dangerous.

White tigers are beautiful, but did you know they’re actually not a rare species of tiger? The white tigers we see at zoos, circuses and roadside attractions are the result captive breeding involving the inbreeding of Bengal tigers – typically a daughter and father, or sister and brother – who carry a recessive gene for coloring. Not only is this completely unethical, it can cause major genetic problems such as cleft palates and crossed eyes. In 2001, the Association of Zoos and Aquariums released a white paper stating they are against inappropriate breeding practices that increase the prevalence of rare genetic traits such as white tigers. But none of that matters to those making a profit off the exploitation of animals, so the unethical breeding continues.

3. Cub Petting and Other Tourist Attractions 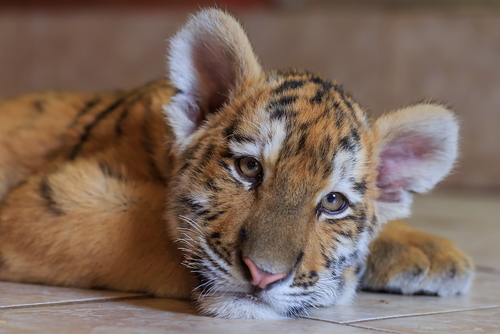 Zoos and other roadside attractions take advantage of our infatuation with baby animals by luring people in with the opportunity to have their photo taken while holding and bottle feeding an adorable cub. They may even sell it as an educational opportunity or conservation effort – they’re saving these poor babies from a horrible fate! Don’t believe the lies. The truth is these poor animals are born into captivity, taken from their parents, then used and abused until they become too big to use for photos. And when that day comes, they are sold off as pets, to canned hunting ranches and exhibitors, or through the wildlife trade for meat or parts. Some ridiculous facilities even feature opportunities to punch tigers all for the sake of photos. Their entire life is filled with misery, and keeping them captive does absolutely nothing to preserve their habitat or existence in the wild. The only way you can stop this is by refusing to participate in any activity involving staged photos with wild animals.

All subspecies of tigers are protected under the U.S. Endangered Species Act, and CITES has banned the international trade of tigers and tiger parts, but despite these efforts, the lucrative, multi-billion dollar black market continues to thrive.  Tiger parts, including everything from the pelt to the whiskers, are sold through the illegal wildlife trade. Their bones are usually smuggled into China, where they are used in Chinese medicine.  By spreading the word about poaching and refusing to buy products that contain animal parts, we can help put an end to this horrific industry.