Crazy Facts About Captive Exotic Cats Living in the U.S. You Won’t Believe the Last One 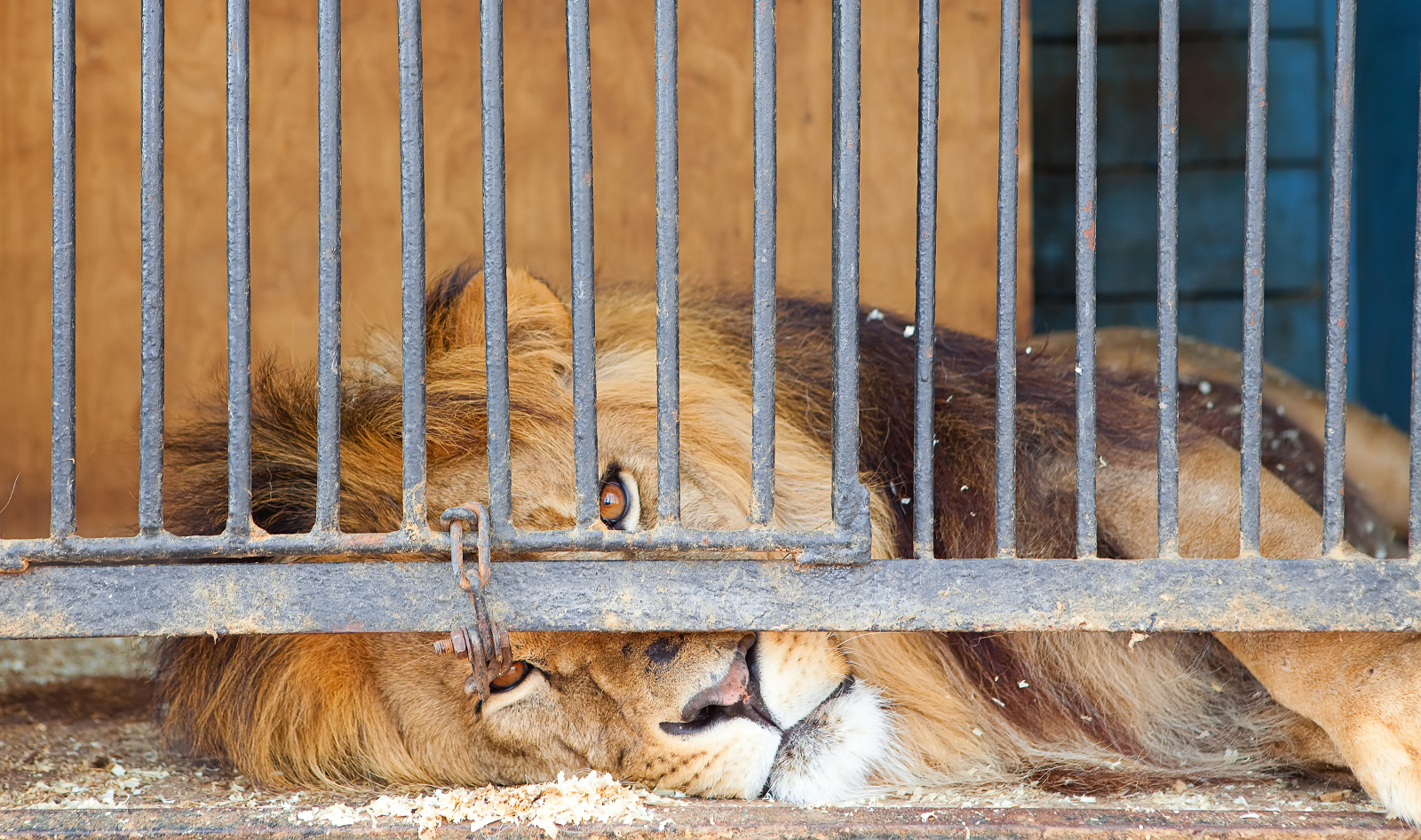 When was the last time you checked your neighbor’s yards for big cats? We’re not talking oversized tabby cats … we mean lion, bobcats, tigers, and lynx. Chances are this thought has probably never crossed your mind, however, this does not mean that it doesn’t happen. The number of big cats that are privately owned in the United States reaches into the ten thousands. Private owners can keeps these cats as part of roadside zoos and attractions or simply as a “domesticated” pet.

The allure of owning an exotic animal is understandable. These creatures are magnificent and gorgeous, not to mention their rarity makes them even more of a coveted addition to an eccentric home. But the sad reality is that the majority of people who purchase big cats for private ownership are simply not equipped to care for these animals. In the wild these species of felines have evolved over thousands of years, adapting to thrive in specific climates with a specialized diet. Even in public zoological facilities where the animals are in the care of professional handlers, an artificial environment can never compare to a big cat’s natural habitat.

Despite this, the phenomenon of backyard big cat ownership runs rampant in the U.S., and largely unbeknownst to the public. So while you may have never thought it necessary to scout out your neighbors yard for big cats … you just might want to start.

There are more big cats living in the U.S. than you might realize … 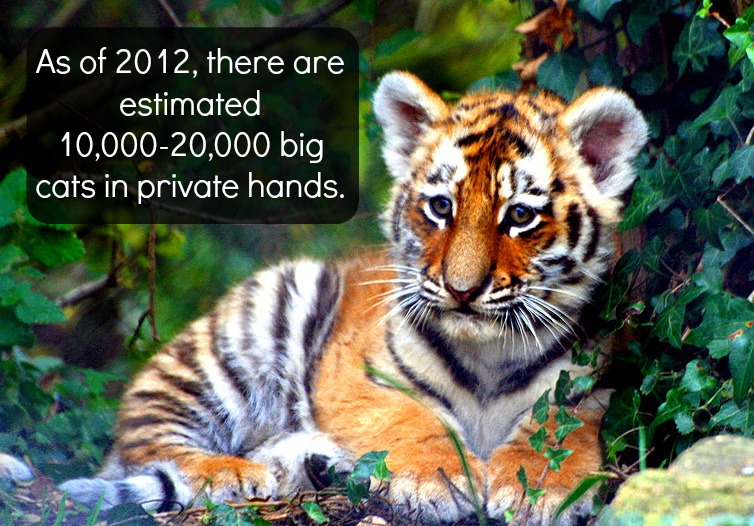 In some states, just about anyone can privately own a big cat. 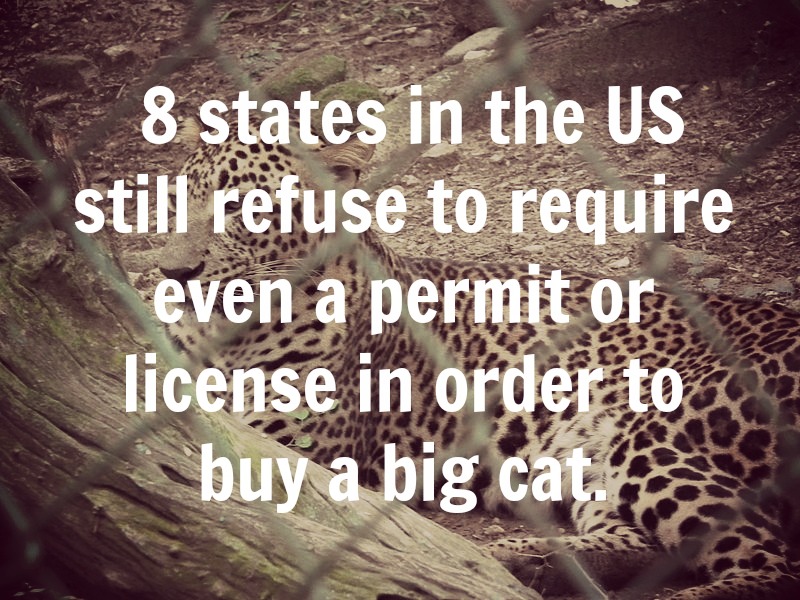 Only a small fraction of big cats residing in the U.S. belong to public zoos. 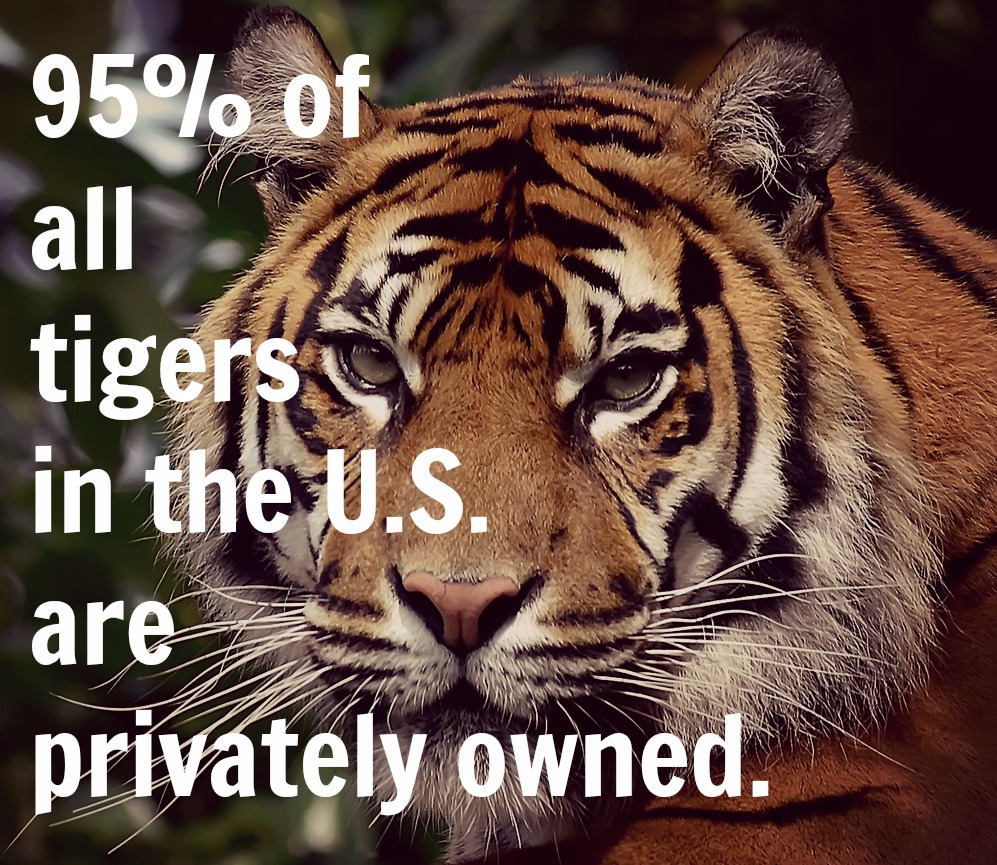 It is no surprise that the conditions and environment that a private owner can provide in their backyard are not favorable to these wild animals. 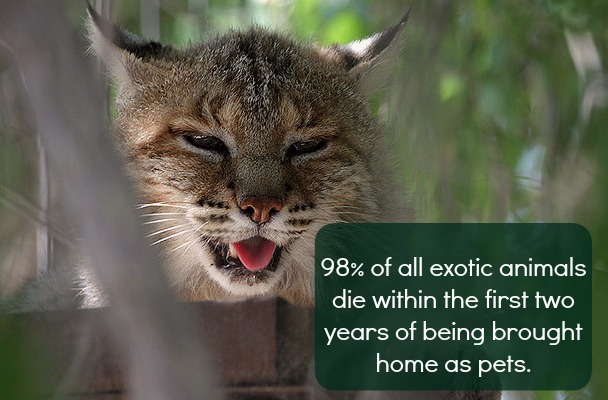 Not to mention, pound for pound, big cats are 12 times stronger than humans. 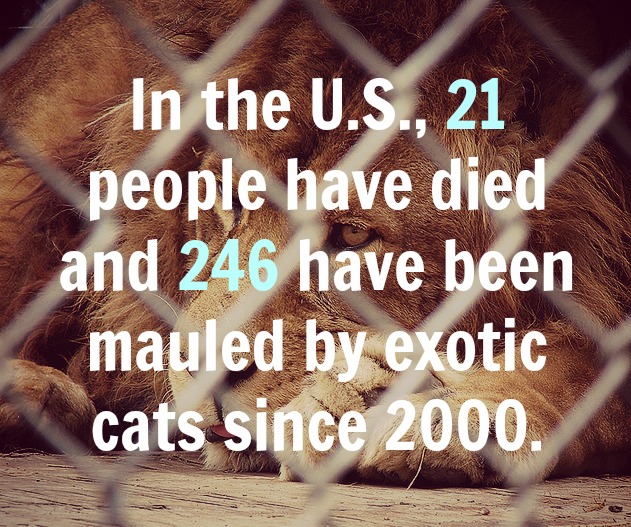 Some owners have the best intentions for the cats they keep … others less so. 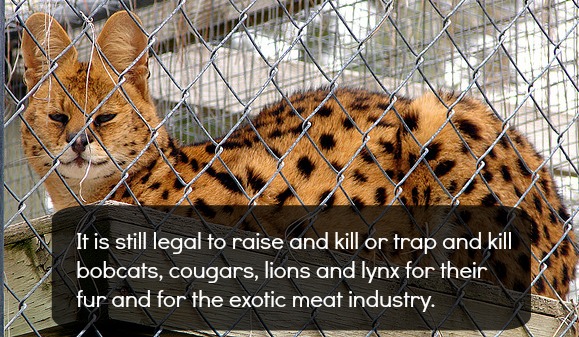 Even in the states that require a proper license to keep big cats it is nearly impossible to enforce regulations. It can take 5-10 years to shut down a defunct facility. 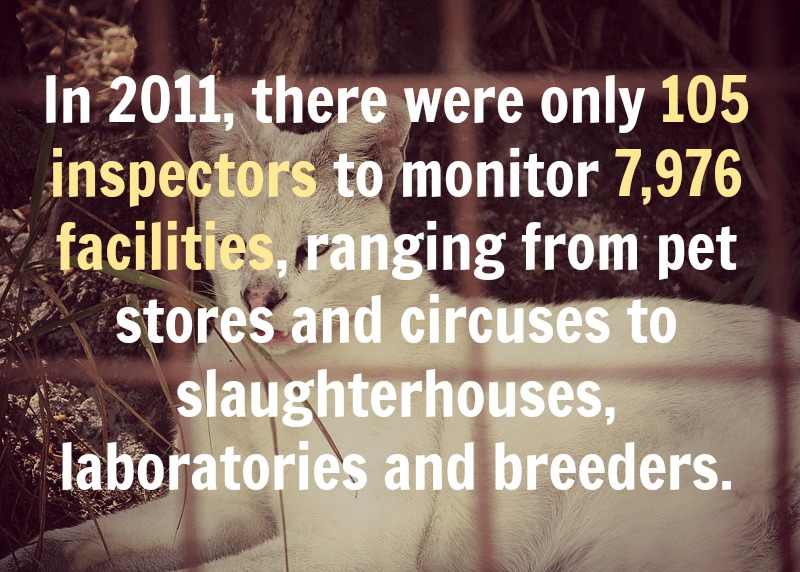 Depending on the state, even if regulations are enforced, they do not guarantee a high quality of life for these animals. 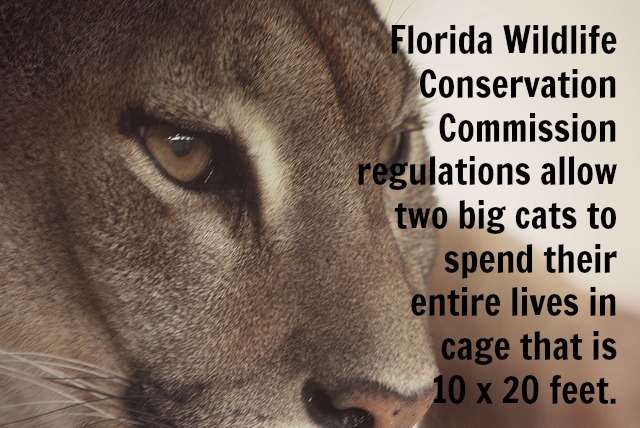 You have to consider whether holding these animals as pets or as part of a money-making tourist attraction is worth proliferating the wildlife trade. Especially since many of these cats are endangered. 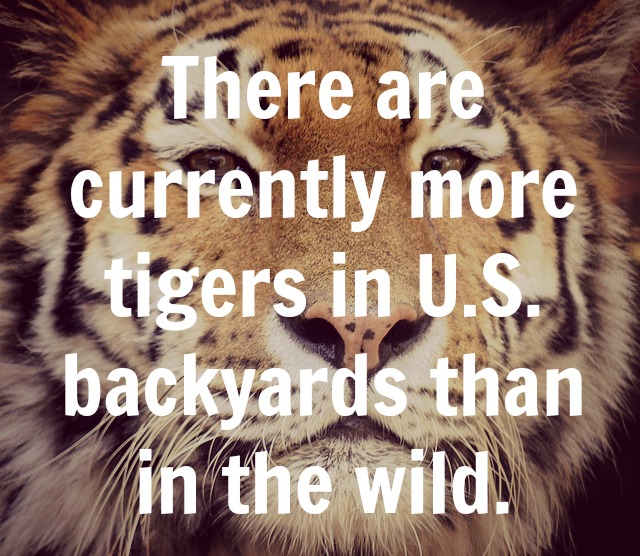