Empty the Cages and Tanks! Here’s the Truth About the Lives of Animals in Captivity Versus the Wild 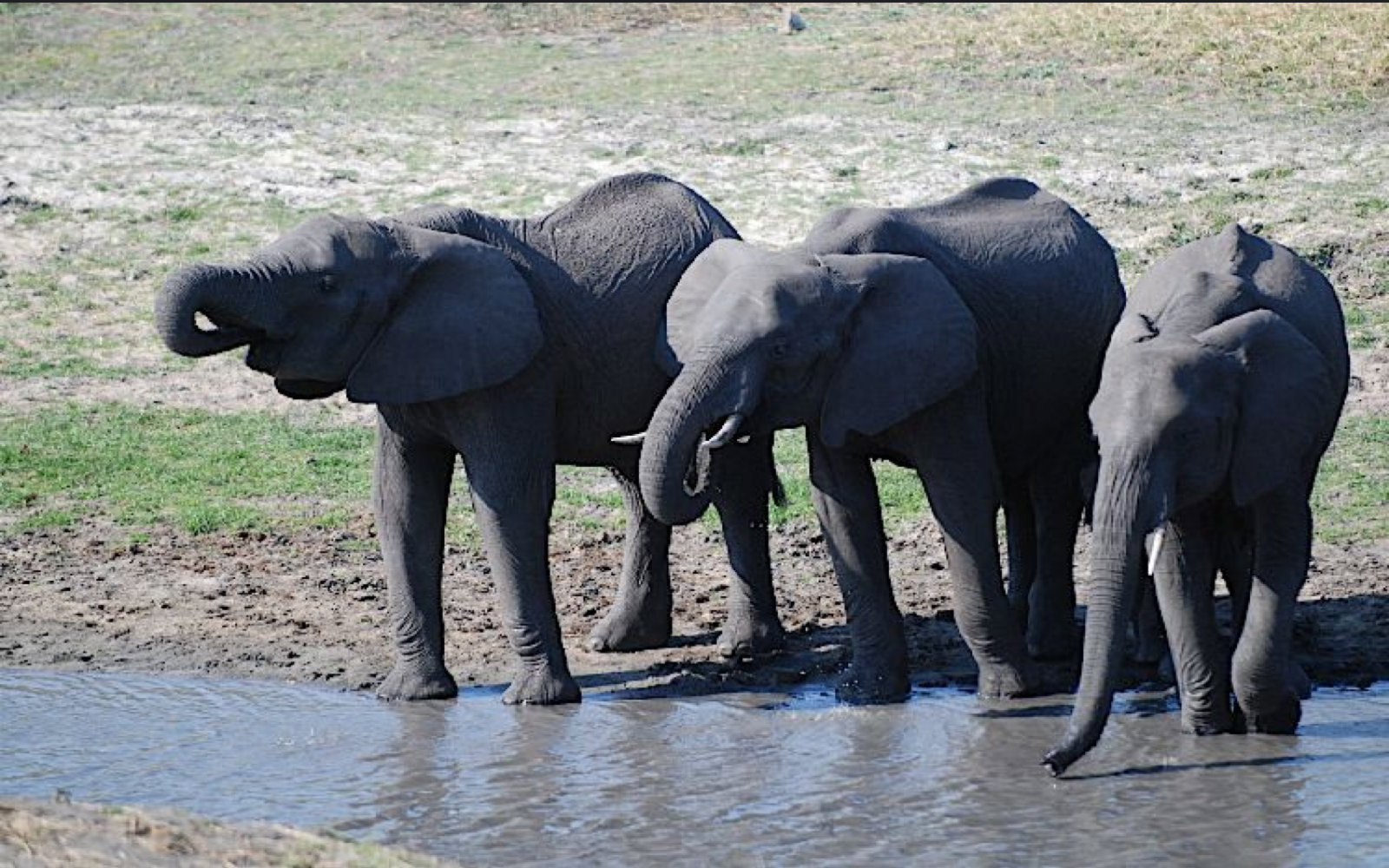 Wild animals were meant to live in the wild. Seems like common sense, but humans have long cast-off such concerns and captured the world’s most majestic animals for roadside attractions, circuses, and medical experimentation.

The lives of animals in the wild versus captivity are literally worlds apart, and even the best captive facilities can’t recreate the conditions of the wild – not exactly. Most don’t even try, leaving animals in tiny enclosures with no socialization, enrichment, or joy. Captivity is unnatural and unhealthy. People are starting to recognize the danger of continuing these practices, but there’s a long way to go.

To illustrate the vast differences in lifestyle, here’s a comparison between life in the wild and life in captivity for some of the animals most commonly kept:

Elephants are some of the world’s most intelligent mammals. Social, perceptive, and affectionate, they depend on close contact with other elephants and frequent exercise for their health and well-being. In the wild, they live with as many as 100 other elephants. They have constant companionship and are emotionally attached to other members of the group – they even show visible signs of mourning when an elephant close to them passes away. They walk up to 40 miles a day. They play, bathe in rivers and engage in constant exercise. In their natural environment, they can live up to 60 or 70 years.

In captivity, elephants are often kept alone or in units of two or three. They’re deprived of the socialization that’s necessary for their well-being and frequently show abnormal signs of stress like head bobbing. Often, they’re chained in place and receive little to no exercise. They frequently become depressed and overweight, and depending on where they’re kept, can be subjected to abuse by bullhooks and in other forms. Because of the various stresses and unnatural conditions, elephants in captivity often die before the age of 40. They’re prone to chronic health problems including tuberculosis, arthritis, and foot abscesses, and breeding programs have proved unsuccessful, with many calves dying prematurely.

The largest of the big cats, tigers can weigh up to 850 pounds. Territorial and solitary, but also social animals, they often live and travel across a habitat that can span across 7.7 square miles for female tigers, to 23 to 39 square miles for male tigers. They love water and are excellent swimmers.

Sometimes kept as pets (or in the case of Tony the tiger – as truck stop attractions) tigers are subjected to live in small enclosures with little to no enrichment, and an improper diet. Tragically, recent numbers suggest there are more tigers in captivity than in the wild, with many people keeping them in backyards. They often end up abandoned or killed. Tigers in captivity often exhibit zoochosis, a form of psychosis seen in captive wild animals. Additionally, tigers kept as pets or part of a backyard zoo have been shown to be 500 times more deadly than dogs in the United States.

One form of tiger you are sure to see in captivity, the White Tiger, cannot even be found in the wild. For years, humans have inbred tigers with the genetic defect that causes white pigmentation, leading to deformities and crippling disabilities – all for the sake of using these “rare” tigers as attractions.

In the wild, our closest primate relatives live in diverse social groups where they play, travel, and interact with one another. According to the Jane Goodall Institute, chimpanzees develop lifelong family bonds, and mothers and their young (up to age seven) are inseparable. They often travel several miles in one day, they make and use tools, they communicate with one another and they choose their friends with care.  They also forage for different foods, groom themselves and others, play with children and friends and even take naps.

Whether kept in zoos, as pets, or for biomedical research, captivity is inherently destructive to chimpanzees. While (ineffective) testing for medical research is beginning to be phased out, it still exists, and chimps are often subjected to terrifying experiments. The Nonhuman Rights Project is working to have chimps classified as “persons,” but it hasn’t happened yet. In captivity, chimpanzees lack the chance to solve problems, travel distances, or forage for their own food. They also frequently exhibit signs of stress including over-grooming on arms and legs, continual rocking, spitting, and throwing feces.

Orcas in the wild have an average life expectancy of 30 to 50 years, and some make it much longer. They swim up to 100 miles a day and eat fresh fish. They live in pods with family members and maintain complex relationships with others. Additionally, there hasn’t been a single report of an orca harming a human in the wild.

Thanks to Blackfish, much of the world is now familiar with the major issues associated with keeping orcas in captivity. The median lifespan of orcas in captivity is only nine years. Due to their extreme stress and unnatural conditions, orcas can become aggressive, and have attacked and killed three humans and injured others. They don’t get nearly enough exercise or mental stimulation and can suffer from dorsal fin collapse. Orcas in captivity are often kept in excruciatingly small enclosures. Lolita, who was tragically captured in an infamous round-up in Puget Sound that left four calves dead, has been kept in the smallest orca tank in the U.S. at the Miami Seaquarium for 43 years.

Highly intelligent mammals, dolphins have complex social and familial bonds. In the wild, they swim between 40 and 100 miles a day, socializing, playing, and foraging for food. According to the Animal Welfare Institute, they spend approximately 80-90 percent of their time underwater.

Thanks to the work of Ric O’Barry’s Dolphin Project and other tireless advocates, more people are becoming aware of the realities of the captive dolphin trade. The Cove showed the brutal dolphin slaughter in Taiji, Japan, all of which is a result of fishermen capturing dolphins to sell. Those lucky enough to survive are sold to marine parks and zoo facilities. These environments provide little stimulation and far less space, and dolphins are often trained via food deprivation.

Salvatore Cardoni of Takepart.com writes “(e)ven in the largest aquarium facilities, captive dolphins have access to less than 1/10,000 of 1 percent of the swimming area available to them in their natural environment.”

O’Barry even claims he witnessed a dolphin he worked with (before he launched his activism career) commit suicide due to her misery in captivity.

In the words of Laura Bridgeman, program associate with the Earth Island Institute, “With mounting scientific and anecdotal evidence, it is no longer possible to assume that dolphins are not cognitively complex, self-aware beings.”

With this in mind we have to ask ourselves, should we really be holding these beings in captivity?