Behind the Scenes of Orca Lolita’s Retirement Plan 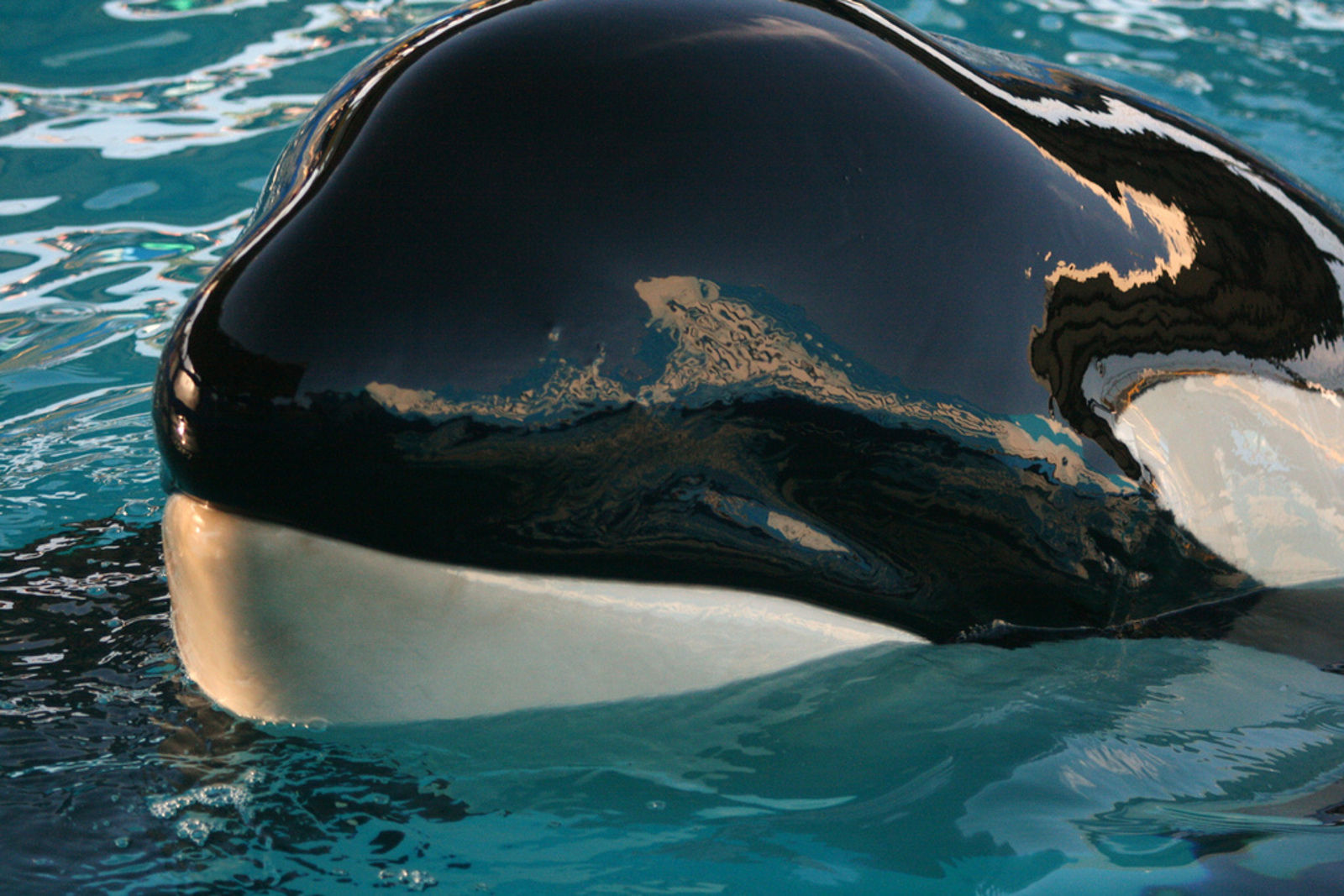 The images of Lolita’s capture have been burned into our minds; it is impossible to forget the footage of the assault on her family, the L-Pod of the Southern Resident Killer Whales (SRKW). Lolita, next to Corky, is the oldest orca in captivity and has been kept for 43 years in the oldest and smallest tank for orcas in the U.S. 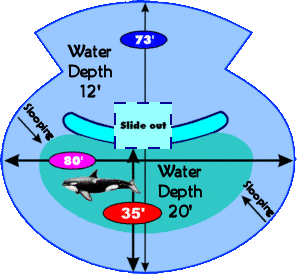 She is forced to entertain visitors at the Miami Seaquarium (MSQ) up to three times a day; non-compliance leads to food deprivation and social rejection from her trainers (i.e., denial of food and affection). The images of her at MSQ living and performing in such a small tank are difficult to accept.

One doesn’t need to be an activist to have the basic common sense needed to decipher the right from the wrong in this situation. There will never be a way to give Lolita the last 43 years of her life back, but there is a way to put a cap on the anguish and a way to change the narrative of her life.

Lolita deserves the right to freedom and the right to the possibility of a reunion with her family, especially with her mother. There are many people standing by ready and willing to make her freedom a reality. People like Howard Garrett of the Orca Network and marine biologist Ken Balcomb both of whom can be seen discussing Lolita and her release here in a report from SBS Dateline titled, “Liberating Lolita.”

Phase one includes the details for the transport of Lolita from the Miami Seaquarium, arrival to Washington state, reintegration, information about the type of stretcher to be used to hoist her out of the water (and back in once she reaches her destination), how “trainers” are to guide her into the stretcher, how to maneuver the crane that will be used to lift her, and the shipping container or “cradle” that is to be used.

Included in this section is the outline for the test run which covers all of the above, as well as placing Lolita into the cradle. Once the test run is complete and no weaknesses discovered, Lolita would be placed back into the tank. It is important that a test run be conducted because, as one can imagine, the logistics involving the transportation of a 7,000 pound orca are serious and there’s little margin for error.

The transport portion describes in detail the parties that shall be present for the transportation. For example, it indicates that her current veterinarian (ideally) and a qualified assistant and a team of experienced handlers versed in the transportation cetaceans are considered essential to the operation for the duration of her transport.

Local authorities will be involved and provided with ample information, more specifically a “call-sheet” that includes all necessary communication channels. Local authorities would possibly be used to support security efforts, such as escorting the transport truck and handling spectators.

The total time estimated for the entire operation is 13 hours. Approximately five of those hours will be in-flight and three to four hours over water.

Phase three discusses the plan for acclimating Lolita to the sea-pen. In this phase, she will be weaned off of her regimented life-style that she learned while in captivity. It is expected that this period of transition will not last more than four weeks, but it is unclear how long it would take her to recover from the effects of captivity. 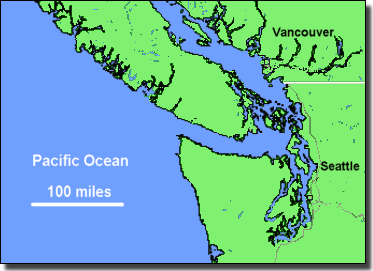 Phase four is crucial as its goals are to re-establish the behaviors needed for her to survive in the wild. There will be a limited amount of trainers who will adhere to a very strict training regime to prepare her for her life in the wild. These trainings will include hunting for food and consuming that food, re-call training, desensitization for application of satellite and radio tags, fitness training, and husbandry training/handling to assess her welfare.

In this phase, Lolita will become more independent and will work toward building relationships with her family and home range environment. Outlined in this phase are specific criteria that need to be met in order to rate the success of the entire operation.

These criteria include independent actions such as feeding and leaving human interaction out of her foraging routine. The hope is that with the combination of signal recognition, action (what takes place after the signal), and the acknowledgement of the results (positive or negative), that Lolita would be able to recognize “naturally occurring” signals, or stimulus, which would further her ability to take care of herself in the wild.

For example, outlined in the document are Lolita’s feeding habits and ability to own her actions pre-capture, post-capture, and the objectives for training her to independently forage and manage her actions both pre-release and post-release and the processes relating to these objectives.

Lolita’s Retirement: Do or Die

Lolita’s retirement options are (a) return home to her native waters of the Pacific Northwest, or (b) die in captivity. Lolita is well into her 40s and it is a widely known fact that orcas die prematurely in captivity, so there is a sense of urgency regarding her retirement. It is time for Wometco Enterprises (the entertainment company that owns Miami Seaquarium) to let Lolita go. Her living conditions are far below par and there are better options — an option that includes the possible reunion of a mother and her child. Option A is clearly the right choice and will be well worth the hard work and investment.

Perhaps keeping orcas captive was acceptable decades ago, but times have changed — it’s 2014, not 1970 (or 80, or 90). We cannot ignore what we have learned over the decades about these highly intelligent and emotional creatures.

Enough is enough, it’s time to free Lolita and return her to her home waters.

Below are some quick facts about Lolita, what you can do to help, what to watch, and everything else you’ll need to equip yourself with the information to support her release.

(Thank you to the Orca Network for providing the information for this story online and to Howard Garrett for the permission to republish the illustrations used.)