5 Ways to Enjoy Wild Animals without the Walls of Captivity 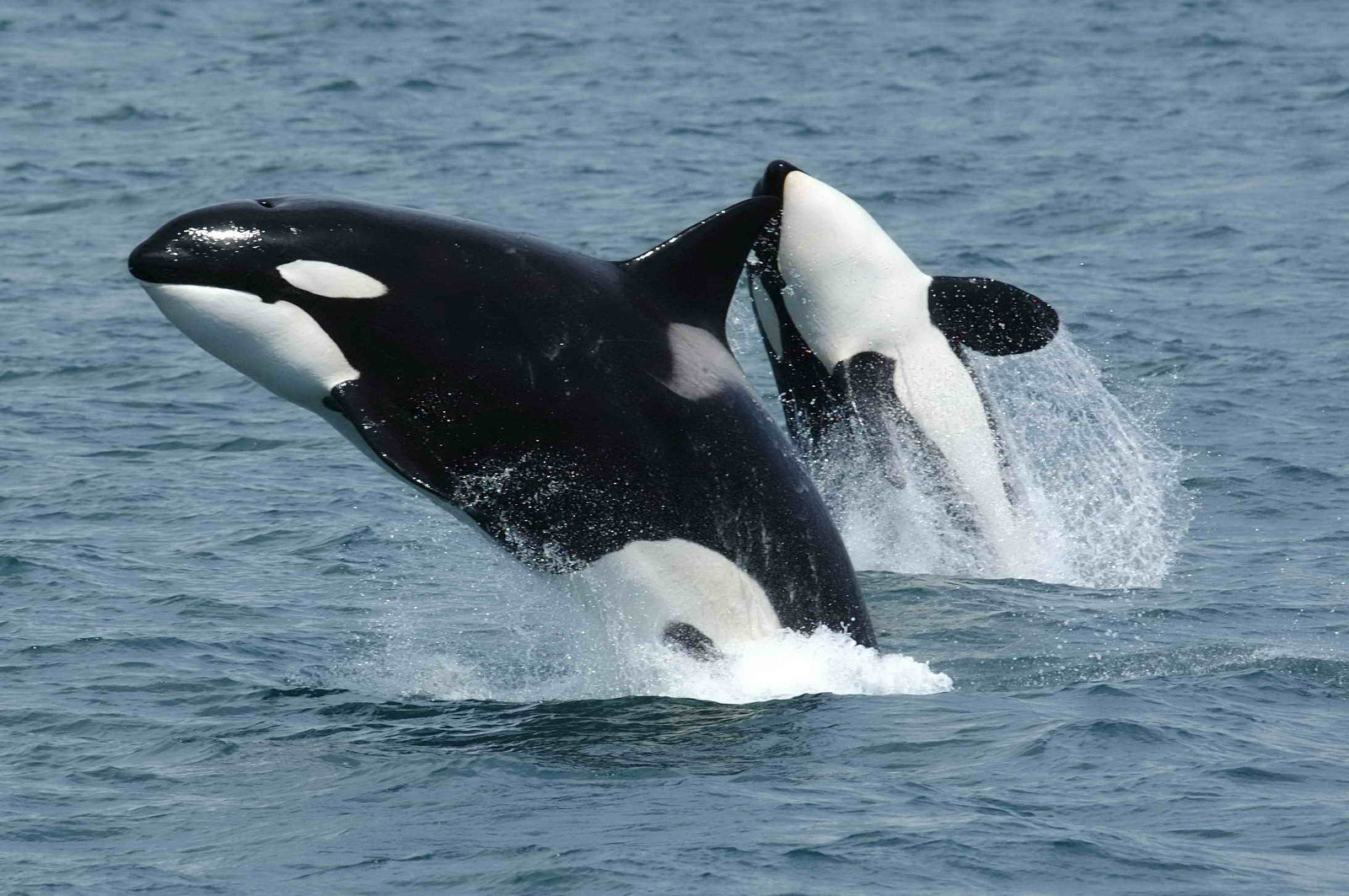 Recent events have thrown a fresh spotlight on the ever-controversial wild versus captive cetacean issues like Taiji’s massacre, and its connection with the captive dolphin industry. It looks as though the world is finally beginning to sit up and take notice of the fact that capturing marine animals from their homes is cruel and unwarranted.

An opinion poll conducted in 2012 by the Whale and Dolphin Conservation Society, together with the Humane Society of the United States and the Animal Welfare Institute, found that 24 percent of Americans strongly opposed the practice of keeping cetaceans in captivity, while only eight percent strongly supported it.

Courtney Vail, campaigns manager of WDCS, said, “The public has glimpsed the darker side of captivity and is becoming disenchanted with it. The true face of captivity is actually quite repugnant.”

It is not just marine creatures who suffer as a result of being kept in captivity.

According to the Elephant Family conservation group, the familial and social structures of the average elephant herd are complex and very tightly organized:

Once infants reach sexual maturity, females tend to stay with the herd, while males are craven away and may form small bachelor groups, or roam independently. The females remain in small family herds led by a matriarch who tends to be the oldest, largest and most experienced female. Calves are cared for by their mothers and aunts. The matriarch will determine the group’s movements and activities, and on occasion related family groups may come together to form larger clans. Groups may roam widely depending on the availability of food or water, and often follow traditional, seasonal migration routes, sometimes traveling up to 30km per day.

When an elephant is kept in captivity, alongside just a few of their fellows, they are not given the chance to form these close social bonds, or to travel as widely as they would naturally be inclined to. “Big cats” such as lions and tigers, who would also be accustomed to traveling over large distances in the wild, also suffer as a result of being confined within tiny enclosures.

So how can we experience the joy of interacting with these animals, without infringing on their freedom? Here are a few suggestions:

An encounter with a wild dolphin or killer whale can be an awe-inspiring experience. Marine researcher Jackie Hall met a pod of fifteen wild Risso’s dolphins in the U.K.’s Isle of Man in July of last year, and she said that they “repeatedly came right up and under the boat to take a look at us – it was amazing, a total privilege to be observed by such beautiful animals.”

There are a large variety of companies out there who run wild whale watching tours. VerBallenas is one such company who offers tours in the Spanish town of Santurtzi. Dana Wharf Whale Watching offers tours in Dana Point, Southern California, while Dan McSweeney’s Whale Watching Adventures offers tours in Kona, Hawaii. McSweeney is a long-time whale enthusiast, who founded the Wild Whale Research Foundation in 1979 to assist in the conservation of these amazing creatures – so by going on one of his tours, you’ll be actively helping orcas, too!

Visiting an exotic animal sanctuary such as the Performing Animals Wildlife Sanctuary (PAWS) in California can be a highly educational experience. Unfortunately, the animals of PAWS cannot be returned to the wild, due to the trauma they have endured and the logistical difficulties of transporting them back to their native continents. However, in the three PAWS sanctuaries – a 30-acre site in Galt, Calif., the 100-acre Amanda Blake Wildlife Refuge in Herald, Calif., and Ark 2000, a 2,300 acre site in San Andreas, Calif. – are given the space to roam, the freedom to lead a life as close as possible to the one they would experience in the wild, and most importantly, the guarantee that they will never be forced to perform for the sake of human entertainment again.

PAWS runs special “Seeing the Elephant” tours on a regular basis, where visitors are given the opportunity to access the Ark 2000 sanctuary for either a whole weekend or just one day. Participants will spend the weekend with Ed Stewart, PAWS president and co-founder, and Brian Busta, senior elephant keeper. Talks on the specialized attention that is involved in caring for these animals, and demonstrations on positive reinforcement training, as well as long hikes through the elephant’s habitats, are included in the program.

3. Try your hand at bird watching

If you’re intrigued by the idea of observing wild bird species in their natural habitat, or learning more about their behavior, why not check out the American Birding Association? This group runs a varied schedule of bird-watching events, and their strict code of ethics upholds the comfort and welfare of the birds as their highest priority, saying: “In any conflict of interest between birds and birders, the welfare of the birds and their environment comes first.”

Some of their upcoming events include tours to Kruger National Park in South Africa, Half Moon Bay in California, and St. Paul Island in Alaska.

4. Check out a photo safari park

Steer clear of large, commercially run safari operations! Parks such as Six Flags Wild Safari in Jackson, N.J., have been associated with numerous cases of animal neglect. PETA even asserts that, “While drive-through wildlife parks give the impression that they’re ‘sanctuaries,’ Six Flags Wild Safari has sold ‘surplus’ baboons to biomedical researchers and exotic hoofed animals to hunting ranches.”

Safari parks that have devoted themselves to catering for the needs of wild and endangered animals are often referred to as “photo safaris” to emphasize that no hunting is permitted. Ecotourism in South Africa has become a huge movement in recent years, with large safari parks such as Kruger National Park and Marakele National Park, as part of the SANParks group, pledging to “conserve fragile cultures, habitats and species.”

SANParks’ ten-year development plan (2012-2022) includes specific targets on reducing vehicle congestion within the parks, strengthening wildlife conservation efforts, and combat poaching. The organization has also set aside certain areas within their parks as “non-motorised access” only, in order to minimize the impact on surrounding wildlife.

If you are interested in finding out more about individual parks, and the tours they offer, SANParks provids a free list of E-brochures to assist all potential eco-tourists.

The wide variety of national parks throughout the U.S. play host to a large variety of migratory bird and animal species each year, and the National Parks Service (NPS) has committed itself to protecting these animals’ habitats by restoring all ecosystems within their lands that have been damaged by human activities such as logging or mining.

“Preserving biodiversity – from the dung beetle to the grizzly bear – allows us to ensure genetic diversity, understand how the pieces of an intact ecosystem fit together, and detect long-term changes in our environment. In preserving biodiversity we also ensure that our future citizens, artists, and explorers of science experience our lands as the founders of the parks did long ago,” says NPS.

In addition to restoring precious ecosystems, the organization also runs education programs around issues such as climate change, civic engagement, and the teaching of American history.

So if you want to experience the joy of connecting with wildlife in your local area, why not search for a park near you today? Since there are nearly 400 national parks spread all across the U.S., there is bound to be one that suits you!