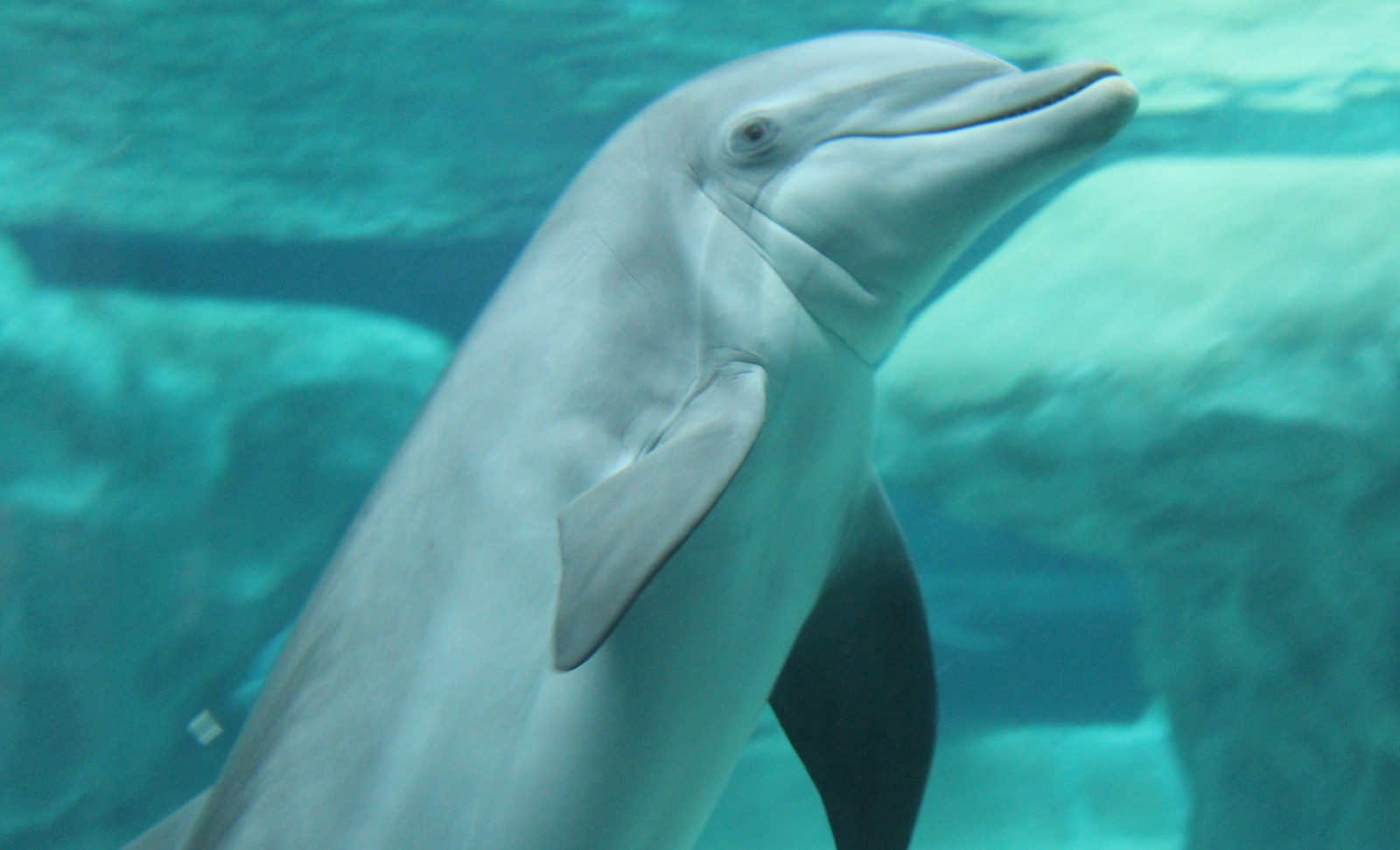 It doesn’t take an animal activist to realize that animal theme parks are an unsophisticated display of mankind’s imposed dominance over nonhuman animals. We have reached a juncture in anti-captivity efforts that will lead us toward the possibility of a post-captivity society and align us with other anti-captivity countries, like Costa Rica.

Thanks to social media and a little documentary that you might have heard of called “Blackfish,” the American public (not just activists) are demanding change and freedom for animals in captivity. The film has captivated the interest of people from all walks of life and has called into question the purpose of captive animals in today’s society. Finally, the ramifications of holding animals captive have breached the headlines of mainstream media and they are here to stay.

The National Marine Fisheries Services (NMFS) is also taking interest and recently asked for public comment (until March 28) on the possible release of the orca Lolita from captivity. You might recognize Lolita from the footage of her capture in the film “Blackfish.” Her release has become a possibility due to the listing of Southern Resident Orcas (which she is one of) as endangered under the Endangered Species Act (ESA), and so there is still a lot of hope for Lolita!

If you ever needed a reason to boycott theme parks that hold animals captive, we have five! One for you and four to share!

When it comes to captivity, animals pay the ultimate price. Images of Lolita’s capture are difficult to forget. During the hunt, orcas were corralled with explosives and nets, mothers were separated from their young — one drowned trying to free her baby from the nets — families were torn apart, and several orcas ended up dead. All for the purpose of being sold to aquariums and theme parks.

Similar to the infamous Puget Sound whale hunt mentioned above, dolphins in the Taiji dolphin hunt are herded into a cove. The ones with the least amount of physical imperfections are chosen for a life of enslavement in animal theme parks and the rest are slaughtered for meat. The Taiji dolphin hunt (happening right now in Japan) is driven by the demand for marine mammal entertainment.

Visiting theme parks that hold animals captive supports events like the Taiji dolphin hunt. We don’t know why anyone would want to be a part of that. Do you?

Animals die prematurely in captivity because their social, physical, and mental needs are not adequately met, and cannot be met because animals do not belong in captivity. Also, animals that are forced to live in populations constructed by humans and forced to socialize can harm one another.

In 2013, a lion in a Texas zoo exhibit attacked a lioness, ultimately killing her. This is rare in the wild.  Another example of animals harming one another due to stress happened at SeaWorld San Diego, when two orcas fought to the death, leaving one orca to drown while her calf looked on. The stress endured by animals in manufactured environments is thought to be the cause of events like these.

Death in captivity isn’t limited to animals, it also happens to their caretakers. Recently, a zookeeper in Missouri was killed when he was knocked to the ground by an elephant. Sadly, he died instantly. Also, one of the orcas featured in the film “Blackfish,” is responsible for three human deaths and several more incidents with many other captive orcas have been recorded.

Keeping wild animals in captivity is a dangerous business that has no place in our society. Both the animals and humans involved must be protected from the greed of the business.

Animals suffer from a host of ailments in captivity, aliments that don’t exist to them in the wild. Captive flamingos and elephants, alike, suffer from foot problems due to being held in unnatural habitats, captive chimpanzees suffer from heart disease, and now, captive elephants are suffering from weight problems.

Orcas, in the wild, can swim up to 100 miles a day. Despite the claims that one can be built, there isn’t a tank in existence to facilitate that type of exercise. These wild animals are trained to do “tricks” for food, food that they would have been able to forage for in the wild and thus enabling them to act on their natural instincts and use their bodies as they were meant to.

Nature by design is perfect, and in the wild, these animals wouldn’t be overweight or mentally stressed.

At the root of each of these reasons is captivity. More often than not, captivity is being claimed under the guise of conservation. Captivity is probably the most important reason why you should never visit a theme park that keeps animals.

In 2013, the U.S. Fish and Wildlife Service (USFWS) announced a proposal that would extend the endangered status of wild chimpanzees under the Endangered Species Act (ESA), to captive ones. Recently, The National Institute for Health (NIH) retired nine baboons to Born Free USA Primate Sanctuary and is poised to retire 310 chimpanzees to sanctuaries around the U.S. (though 50 chimpanzees will remain). This measure would mean that all captive chimpanzees would be moved to sanctuaries, something that we think everyone will agree on.

In the last three-years, both PETA and The Nonhuman Rights Project have launched different legal proceedings to secure humane futures for nonhuman animals. In 2011, PETA filed suit against SeaWorld for violating the rights of Tilikum, Katina, Kasatka, Corky, and Ulises (five captive orcas) citing that they are forced to perform and are being held as slaves, which is a violation of the 13th Amendment. (The judge ruled that the 13th Amendment did not apply to nonhumans.)

Keeping animals in captivity isn’t as regulated as one might think. After all, if SeaWorld can make it onto the Association of Zoos and Aquariums’ (AZA) accredited list, what does that say about regulatory bodies?

The big business of animal theme parks is a lackluster endeavor that, despite its prominence, is largely unpopular with the American public. Unfortunately, it is among the many cruel things that humans still impose upon animals and we must continue to raise awareness on the topic because change is coming!

This list doesn’t mean that you shouldn’t experience animals. Hop on a boat and take a whale tour, grab a pair of binoculars and go birding, visit a sanctuary, volunteer at a wildlife refuge, or simply take a hike! There are so many ways to experience wildlife, in the wild! Sometimes, all you need to do is look around you.