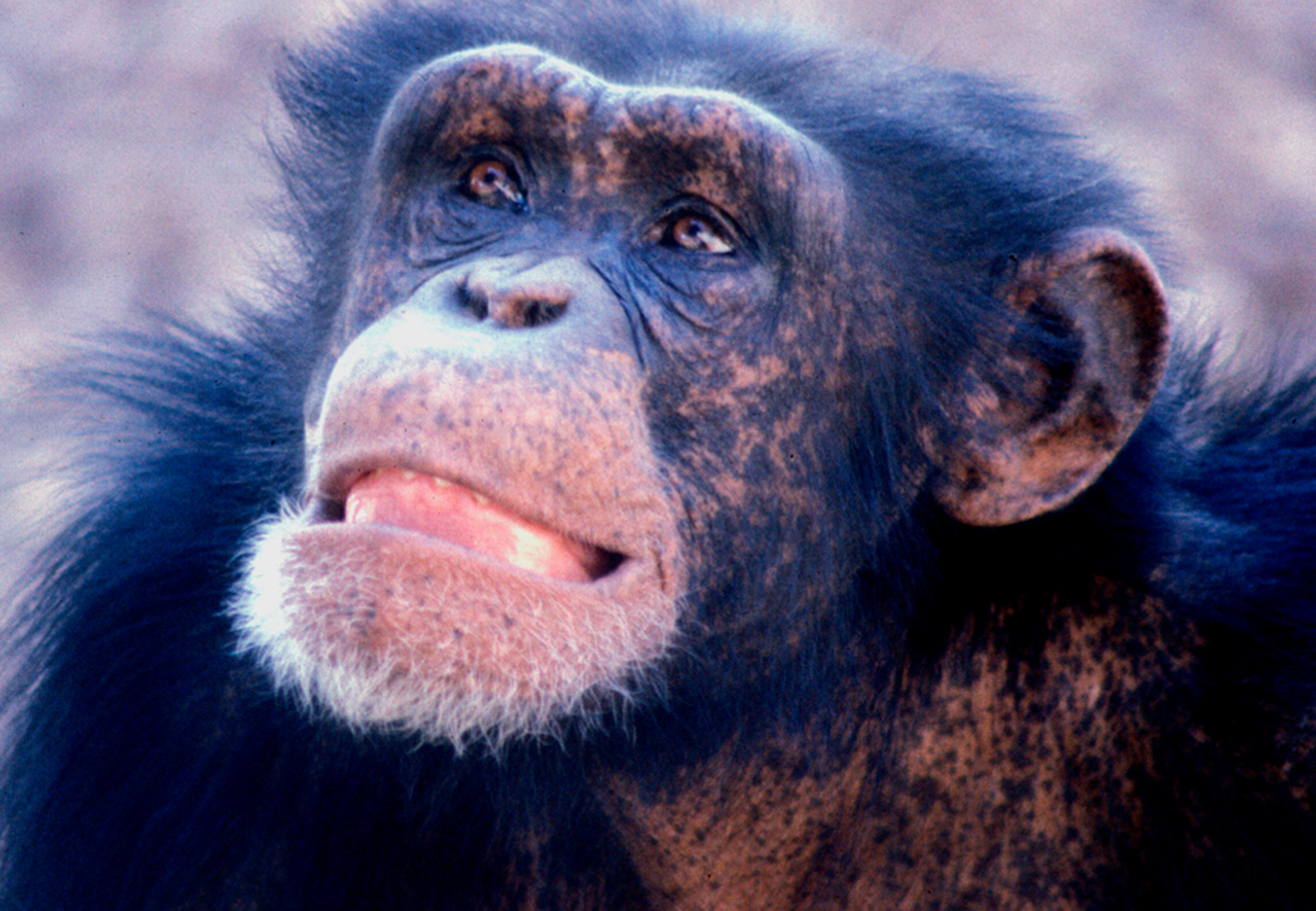 When members of the Nonhuman Rights Project went to visit Tommy last year, we found him living in a small cage in a dark shed at a used trailer lot in upstate New York. All he had for company was a TV set playing nature programs.

Tommy is a chimpanzee, and the way he is being treated is not illegal. His owners have the right to lock him up in a cage in a shed. Tommy, by contrast, has no rights at all. 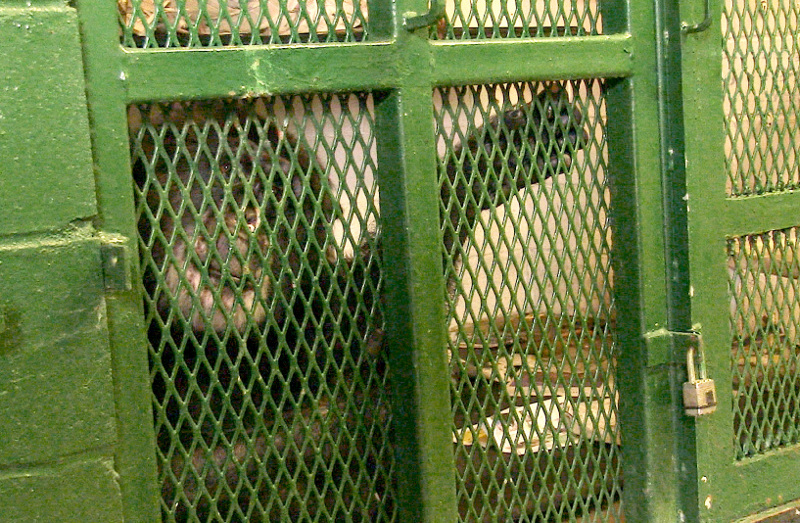 Two months later, we filed petitions asking judges to issue writs of habeas corpus recognizing Tommy and three other chimpanzees being held captive in New York State as having the fundamental right to bodily liberty. The writs would require their owners to show cause as to why these cognitively sophisticated beings should not be set free – in their case to be released to sanctuaries where they can live with other chimpanzees in an environment as close as possible to what their life would be like in their natural homes.

Making the Case for Tommy

It was the first time ever that such suits had been filed. Ironically, while there are dozens of “animal rights” organizations in the United States, and hundreds all around the world, it remains the case that no nonhuman animal has any rights at all. Whether you’re an elephant at a zoo, a pig at a factory farm, a mouse or a chimpanzee at a laboratory or even Fido and Fluffy in someone’s home, you’re viewed by the legal system as a piece of property with no more rights than a car or a DVD player. You may be protected by certain animal welfare laws, but these are generally very weak. In the legal system, a nonhuman animal has no more rights than any other possession or piece of property.

Until quite recently, the same was true for many humans, too. Slaves, for example, were viewed as the property of their owners, and at one time or another, all over the world, women and children have been denied the most basic rights.

Right now, the cases of Tommy, as well as Kiko, Hercules and Leo are working their way through the appellate courts.

At the same time, the Nonhuman Rights Project is preparing our next series of lawsuits on behalf of other animals who can be shown scientifically to be cognitively complex beings who are self-aware and autonomous. Right now, there is clear evidence of this in the great apes, elephants, and whales and dolphins, so those are the animals on whose behalf we are seeking the right to bodily liberty.

In some cases we will win, and in others we may lose. But the momentum will build, just as it does in all campaigns for social justice.

In petitioning for Tommy to be recognized as having the fundamental right to bodily liberty, we are seeking to break through the barrier that separates all humans from all nonhuman animals.

After all, the question of what rights you should have as a cognitively sophisticated being should not be judged by your species any more than it should be judged by your gender or the color of your skin. The scientific evidence supporting the Nonhuman Rights Project lawsuits demonstrates unequivocally that great apes, elephants and cetaceans have highly sophisticated levels of cognition, which makes it as cruel and wrong to keep them in cages, chains and pools for the entertainment and profit of humans as it was, not long ago, to do this to other humans.

Details of the three cases, along with all the associated legal documents and transcripts of the hearings can be found on the website of the Nonhuman Rights Project.