5 Ways We Can Relate To Orcas 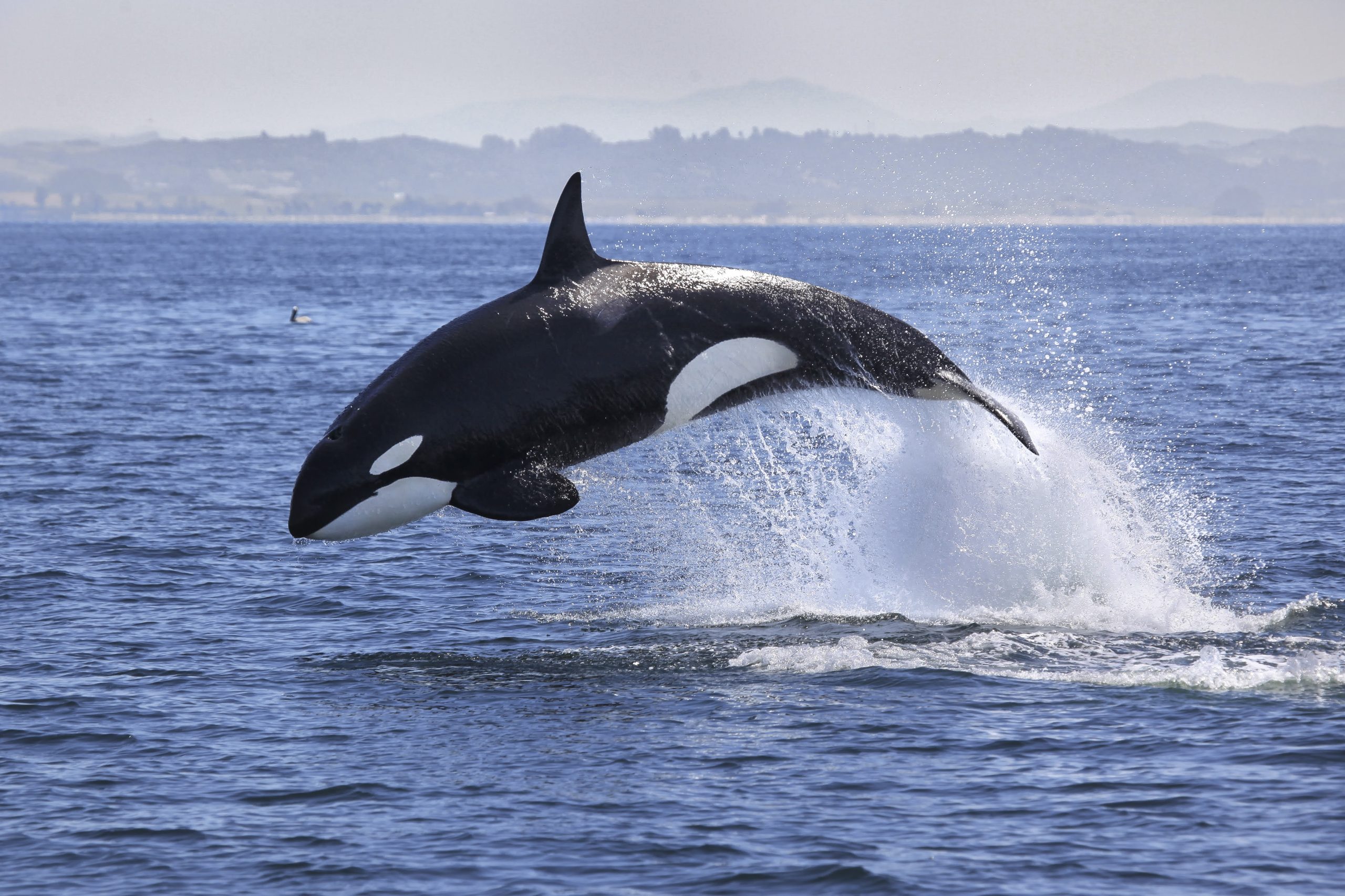 Orcas are the most cosmopolitan species of cetacean – their range extends throughout most seas and oceans. They are thought to be one of the most widely-ranging mammals on Earth, second only to humans. And the similarities between us and them do not end there.

The documentary Blackfish has sparked awareness for orcas, the likes of which have probably not been seen since the release of the movie Free Willy in 1993. Both films have something in common – they have helped us to relate to orcas, which has enabled us to sympathize and even empathize with them.

This ability to understand and share their feelings has caused many of us to question the morality and ethics of confining such large, sentient creatures in small tanks. In the 1990s, public concern and pressure led to the rehabilitation and release of Icelandic orca ‘Keiko’ who portrayed captive orca ‘Willy’ in the film. (If you haven’t seen the film, it is a story about an orca who is freed from captivity by his trainers). And in the present day, Blackfish is instilling a similar passion, with people all over the world calling for an end to cetacean captivity.

So what is it about orcas that makes them so relatable to us?

1. We both live in complex societies

We (as in us) live in complex societies comprising different populations of people from different cultures. Each culture has its own unique traits and traditions and we go about our daily lives in accordance with these. It may mean we eat or avoid particular foods, that we pray first thing in the morning and last thing at night, or that we abide by other customs that are part of our historical background. We learn these traditions and customs from the people who have surrounded us during childhood.

Orcas live in complex societies comprising over 40 known populations. Each population has a unique culture with different traits and traditions, and orcas go about their daily lives in accordance with these. It may mean they specialize in specific food-types or that they hunt their food or socialize in a particular way. Orcas learn these traditions from other individuals, typically their mothers and close relatives, who have surrounded them from birth.

2. We both use different dialects

You might be from England and you speak English, while your mother is from Italy and she speaks Italian. She may not have taught you to speak Italian and you, therefore, can’t communicate with your family members from Italy who have never learned to speak English.

Or perhaps you live in London and speak with a southern dialect. You find it difficult to understand your paternal uncle who is from Newcastle in the north-east of England. His Geordie dialect is difficult for you to understand. You spend the summer holidays visiting him and when you return home to London, you find you have a hint of a Geordie accent, pronouncing “no” as “nee” and saying “canny” instead of “good.” In fact, you use the word “canny” in a sentence and your southern friend has to ask you what it means.

This isn’t true of every human but most of us typically share close bonds with relatives, friends, partners, and spouses – perhaps even just one person. We may move away from the people we are close to but we often stay in touch. We talk on the phone, exchange emails, go out for dinner, pop round for a visit, spend the day in the park, go away on holiday together. We might even live with one person or several people to whom we are close.

While this isn’t true of every orca, many typically spend their entire lives with the same group of individuals. These groups (or pods) are usually comprised of close relatives. Some orcas are known to have tighter social bonds than others, depending on the population they belong to. There is even evidence to suggest that prolonged life after reproduction in female orcas may have evolved so that they can continue to care for their older offspring, particularly their adult sons.

4. We both have a sense of self and our surroundings

We have complex brains for complex cognition. We are self-aware. When we look in the mirror, we understand that we are looking at ourselves (unless, perhaps, it’s the first thing on a Monday morning). We are able to problem solve. If we run into difficulty, we can search for a solution by running through different options until we find the one that works. Solving the problem may involve using an object in our environment to help us. For example, if the book you want to read is on the top shelf of a tall bookcase, you might find a chair to stand on so that you can reach it. We are capable of abstract thought, reasoning, and logical thinking.

Orcas also have complex brains for complex cognition. They are self-aware. When they look in a mirror, they understand that they are looking at themselves. They are able to problem solve and can use tools in their environment to help them. Orcas are capable of abstract thought and are able to associate action with consequence.

5. We are both emotional beings

Humans are capable of processing a wide range of emotions. We can feel joy, fear, frustration, happiness, and pleasure. We each react in different ways to different situations. We don’t all have the same attitude, outlook on life, or ability to cope and adapt to our environment in the same way.

Orcas are capable of processing a wide range of emotions. They can feel joy, fear, frustration, happiness, and pleasure. They react in different ways to different situations…

And perhaps the similarities between us and orcas don’t end here.