Where Are the World’s Tigers? 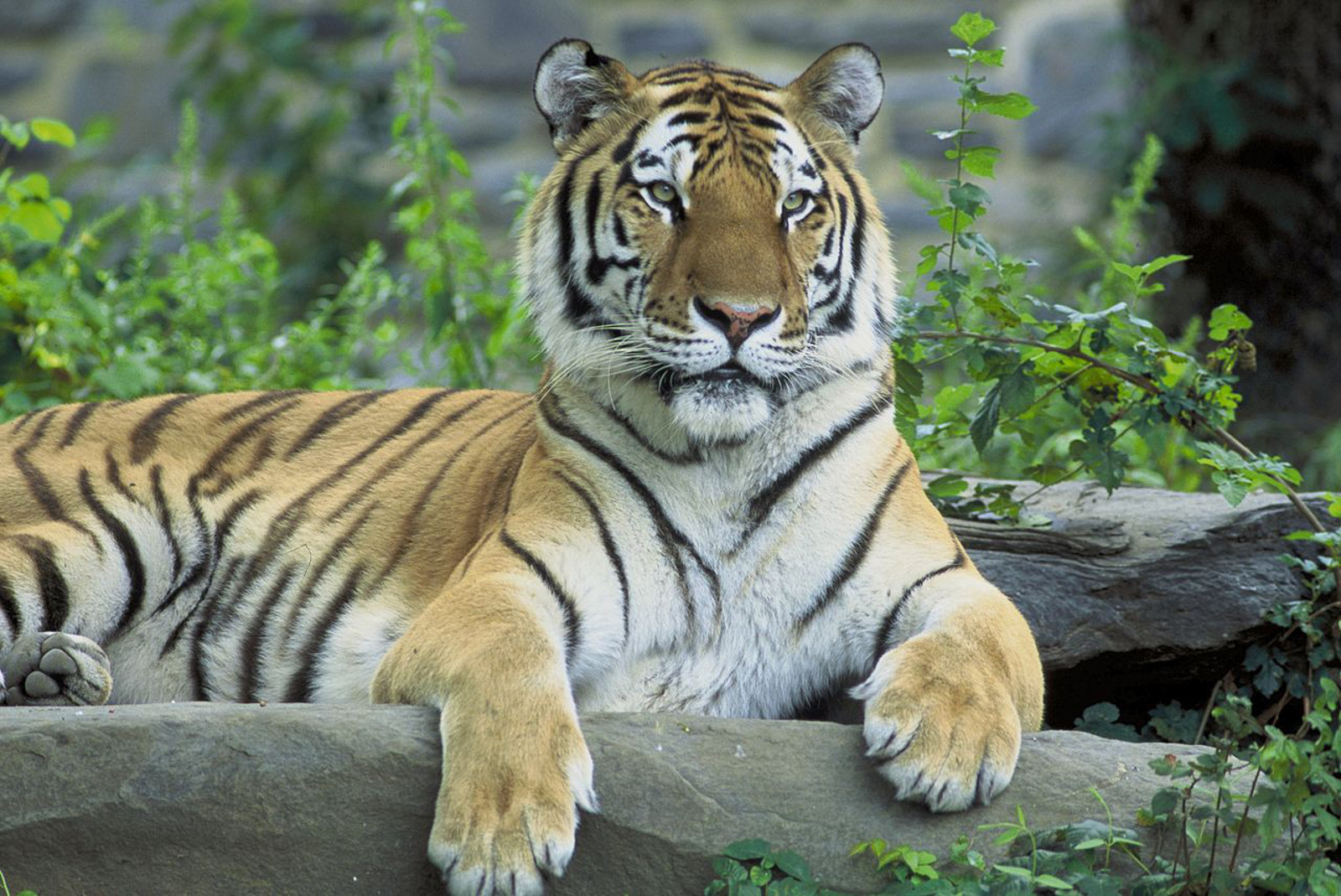 Just a century ago, the planet’s wild tiger population topped 100,000 and was widespread throughout Asia. Now, because of habitat loss and poaching, that number has plummeted to as low as 3,000 individuals that occupy only 7 percent of their former range.

In China, estimates of remaining wild tigers range from as few as 20 to 50 animals. Yet on farms throughout that country alone, as many as 6,000 tigers are in captivity, raised for the sole purpose of being harvested for their various body parts, either for use in traditional Asian medicine or as a way for the elite to flaunt their wealth and status.

The tiger is a significant and symbolic creature in many Asian cultures and embodies the essence of beauty, health, and power. For these reasons, virtually every part of the tiger’s body is believed to possess a mystical or medicinal quality – bones, eyeballs, and even whiskers.

Although there is no scientific evidence to support any of these traditional Asian medicine practices, many people still believe in their healing powers. Because of this, the demand for tiger parts remains high. Laws have been created in an attempt to protect wild tiger populations – Chinese law bans the trade of tiger bone, and international law prohibits the commercial trade of tiger parts – but naturally, where there are laws, there are loopholes.

By allowing captive breeding of tigers, China claims to be protecting wild tiger populations from becoming poaching targets destined for the traditional Asian medicine market. But considering the Chinese government’s official stance is that tiger parts are of no medicinal value, this is quite contradictory – permitting the farming of tigers to relieve the pressure on the wild populations sends the message that there is a legitimate need for their parts. Many ‘tiger part connoisseurs’ also believe wild tigers to be of higher quality than captive reared ones, thus still putting pressure on wild populations.

There are believed to be approximately 20 tiger farm facilities in China that vary in size, but the two largest ones each house 1,500 animals. As one would imagine, the tigers here are forced to live in filthy, cramped conditions. Naturally solitary, they are often grouped together in small cages and forced to interact, sometimes leading to injury and death from fights.

Many of these farms also operate as tourist operations. Visitors can watch tigers be demeaned by jumping through hoops and balancing on balls – or, if they pay a little extra, can watch several tigers at once eat livestock alive.

In the wild, females normally produce one litter of cubs approximately every three years; on these farms, they produce up to three litters per year. After a few months with their mother, cubs are removed and nursed by another animal (usually a pig or dog) so the mother can then be impregnated again.

Because of the high costs associated with raising these animals, they are fed only the bare minimum of food necessary to keep them alive, but not for long. After reaching approximately one year of age, they are then killed.

Worth more dead than alive?

Once killed, their skins are sold for lucrative profits and their skeletons are then placed into large vats of liquor and made into “tiger bone wine.” By merely soaking the skeleton in alcohol rather than actually adding ground bone to it, no laws regarding the trade of tiger bone products are broken. A status symbol of sorts, the wine is consumed by wealthy Chinese in an effort to flaunt their money while deriving the supposedly medicinal benefits from the tiger bones at the same time.

These operations are truly horrific. Considering their existence is allowed to supposedly help bolster the wild population, clearly it is not working (remember, China’s wild tiger population is estimated at a mere 20 to 50 animals).

Want to do something? Sign this petition to China’s president condemning this disgusting, cruel industry!