How ‘Blackfish’ Has Changed Our Perceptions of Whales and Dolphins 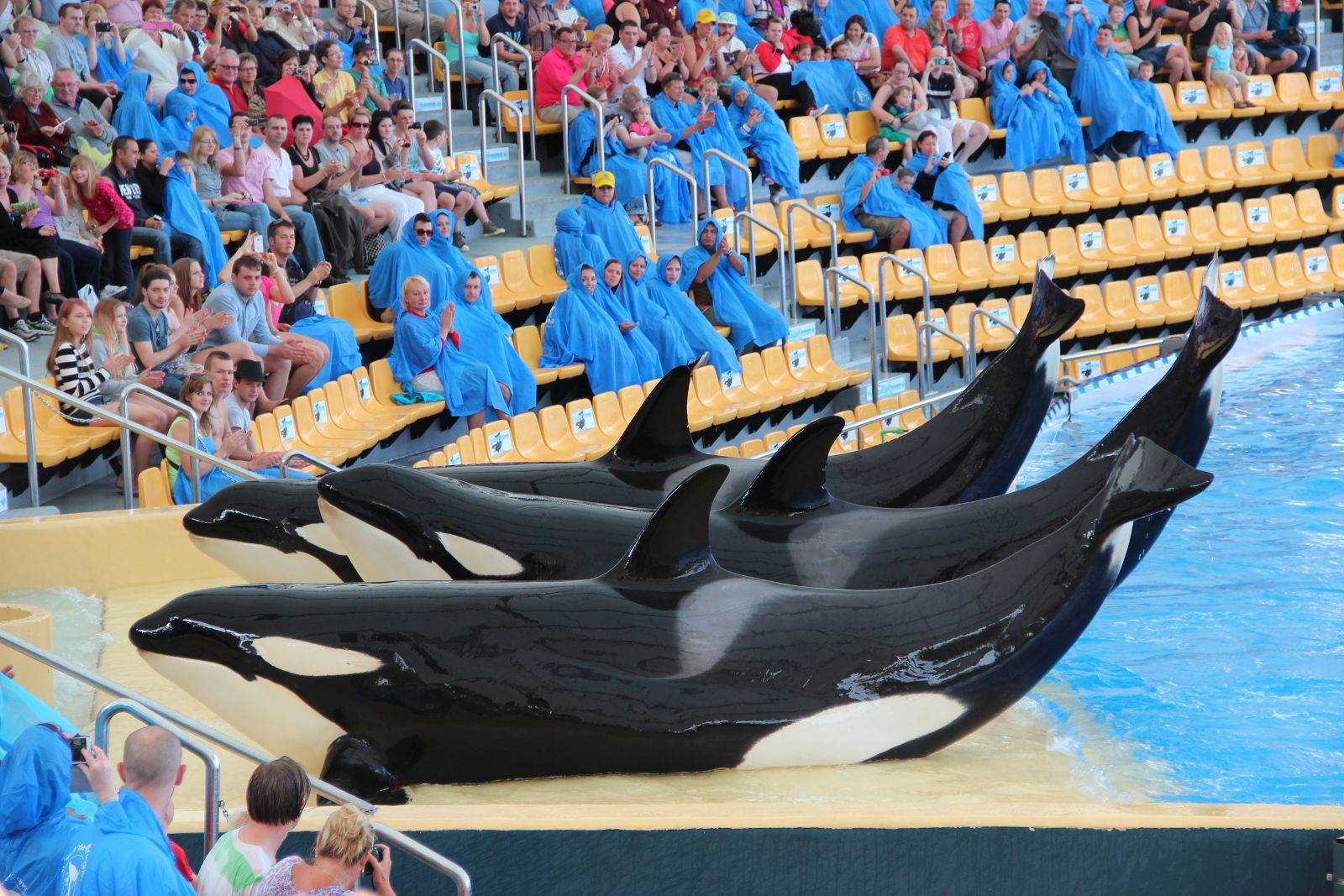 Whether you believe it is a revolutionary conservation documentary or, like SeaWorld, are calling it propaganda, it cannot be denied that the “Blackfish Effect” has forced us to closely examine all that we know about whales and dolphins.

Widespread and still gaining momentum, “Blackfish” first premiered in January 2013 at the Sundance Film Festival. That year it became the highest ranking CNN film of the year, reaching over a million people in its debut broadcast and 26.4 million total viewers over 24 showings. This resulted in the film trending on Twitter, with enthusiastic support from a whole host of celebrities who joined the social media frenzy, urging their fans to watch “Blackfish.” The film was nominated for a 2014 BAFTA Award and has since inspired the proposal of legislative bills that could affect the display of captive orcas in two American states.

The clear message delivered by “Blackfish” is that cetaceans do not belong in captivity. This message is spreading like wildfire, with recent declines in attendance to SeaWorld parks credited to the film. Our perceptions of cetaceans — and the parks holding them captive — are changing.

But why now? Scientists, conservationists and activists have been teaching this same message for decades and never before has it attracted such attention. What is it about “Blackfish” that has drained the color from this once rose-tinted menagerie?

“Blackfish” educates us in a way that SeaWorld never has. It provides information about the natural history of wild orcas, teaching us that these large, apex ocean predators are complex, sentient and intelligent animals, which form tight family bonds that last a long lifetime.

The film subtly contrasts the life of wild orcas with that of captive ones and the comparison is unsettling. Orcas in captivity are reproducing and dying at a much younger age than their wild counterparts, they are performing self-damaging abnormal repetitive behaviors and they are coming into conflict with each other in extreme ways that would be avoided in the less-restricting space of the ocean. And they are killing humans. Evidence suggests that confinement in captivity is affecting their physical and psychological well-being.

The more we learn, the more we realize (some of us for the first time) that orcas aren’t all that different from us. It is this understanding that enables us to relate to their situation in captivity.

2. Introducing the People Behind the Scenes

“Blackfish” is created solely from the personal testimonies of ex-SeaWorld and ex-Sealand of the Pacific employees, orca experts, conservationists and members of the public who witnessed the death of the first trainer killed by an orca in captivity. We hear for ourselves first-hand accounts of this industry, from the first wild orca captures to the most recent death at SeaWorld. We watch emotions pass across the faces of those who have agreed to share their experiences with the world. We are given an opportunity to understand why these individuals, who previously worked for the industry, have had such an intense change of heart. We are able to connect with live human beings.

The only organization we do not hear from is SeaWorld, who repeatedly refused to participate in the film.

“Blackfish” lays out a clear timeline of the captivity industry and how it has developed over the past 50 years. The film opens our eyes to the reality of the SeaWorld franchise and the business of captive cetacean display. The industry is stripped to the bone, revealing the true motivations behind displaying orcas to the paying public — money.

Decisions made by SeaWorld are in the best interest of SeaWorld’s bottom line, not of the animals. This is demonstrated most prominently in the film by the accounts given of SeaWorld separating mothers and calves from each other for relocation between parks.

SeaWorld is a for-profit company and the cetaceans confined at their parks are commodities. It will cost a family of four upwards of $300 in single day entrance fees to visit SeaWorld. Once inside, the company has placed unusually high prices on food and beverages, levies additional charges for special shows and experiences and touts marine mammal themed souvenirs at every turn. The main attraction? Orcas.

4. Getting to Know the Killer

Four people have died from orca attacks in captivity and one particular orca, Tilikum, has been involved in three of these deaths. It is Tilikum’s story that is at the heart of the documentary, from his capture from wild Icelandic waters through to his existence at SeaWorld following trainer Dawn Brancheau’s death in February 2010.

By teaching us the science, helping us to understand the business of SeaWorld and by presenting us with an opportunity to listen to the testaments of people who have worked both in captivity and in the wild with these creatures, “Blackfish” has given us insight into why Tilikum is a killer. These deaths were not, as SeaWorld has implied, “accidents” or “play” and the deceased were not at fault.

“Blackfish” helps us to connect with Tilikum and to recognize that it is captivity that has turned him into a killer.

“Blackfish” facilitates an understanding of orcas and the realities of their life in captivity. It does this in an honest way that we can all comprehend, regardless of demographic.  When we understand something, we begin to care about it. Because of “Blackfish,” people who have never before thought about the plight of cetaceans in captivity have been motivated to care. The film has inspired millions of people around the world to raise awareness about the truth of cetacean captivity and the “Blackfish Effect” has empowered those who want to help.

“Blackfish” has changed our perceptions of cetaceans because it has made this issue mainstream. The film has made us aware that the welfare of these mammals is compromised in captivity. SeaWorld’s facilities may be the best in the world, but they will never be adequate to cater for the needs of such large and advanced creatures.