An Orca’s Life in Captivity vs. the Ocean [INFOGRAPHIC] 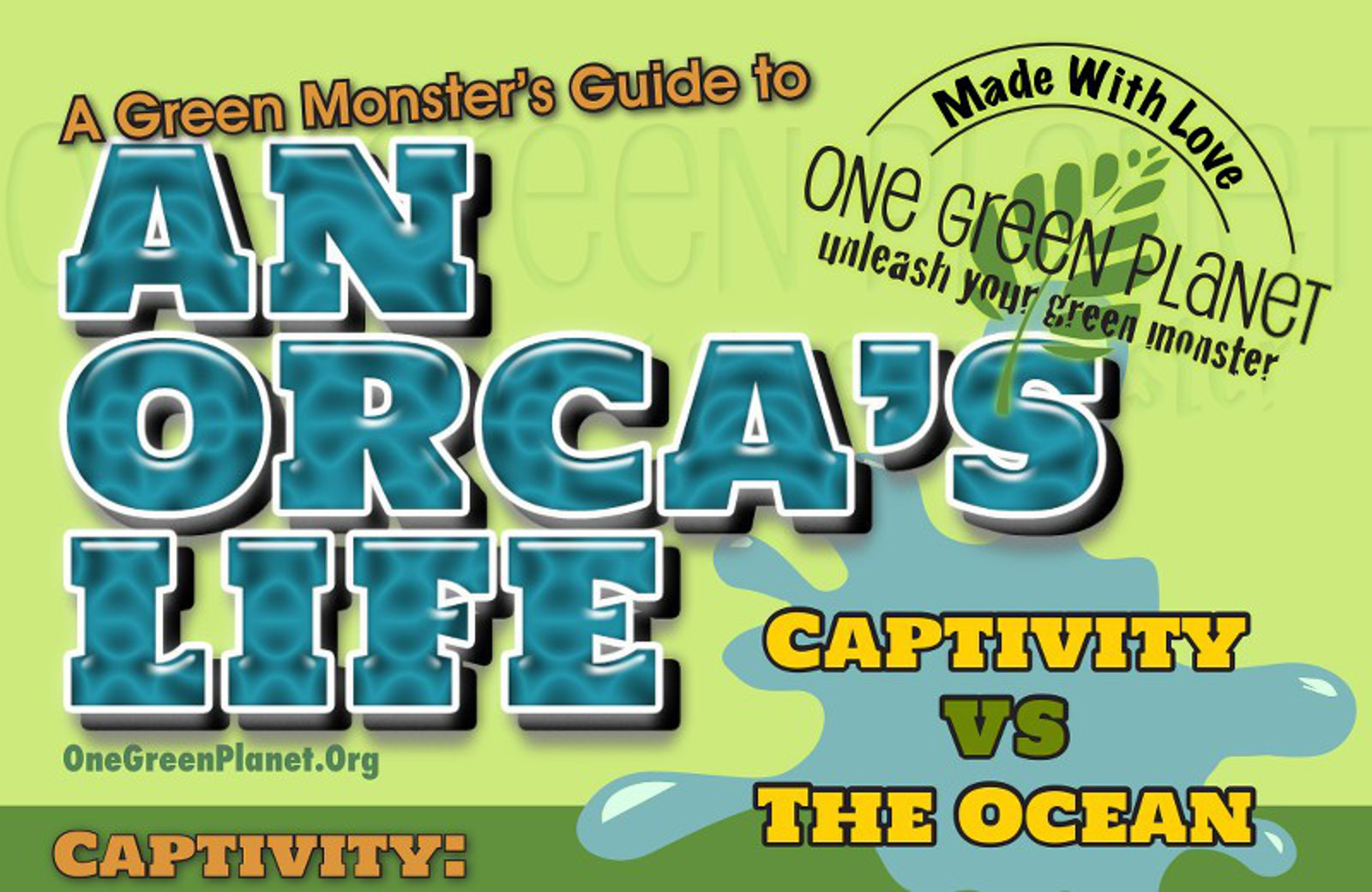 When the documentary “Blackfish” was released to critical acclaim in 2013, the world shifted beneath SeaWorld’s feet. The once-favorite entertainment attraction lost its long-held prestige and a movement against the company was sparked. Animal lovers staged protests and Twitter erupted with angry hashtags like #downwithSeaWorld.

SeaWorld has tried to write off these actions and others, calling them attacks by “extreme animal rights activists,” however, what the entertainment giant does not seem to understand is that “Blackfish” has permanently changed how we view marine mammals kept in captivity. Thanks to the film and subsequently available information on the issue, most of the public has been awoken to the sadness, frustration and abuse suffered by orcas in captivity.

These orcas lead very different lives than they would in the wild– their natural abilities are stifled and they rarely receive the stimulation and exercise they need to grow up healthy and strong.

Find out how a captive orca’s life compares with his/her counterpart’s in the wild with the Green Monster infographic below.