While we are at no harm as a species, there are plenty of animals and plant species that have gone extinct due to human actions such as hunting, poaching, habitat loss, introduction of foreign species, and human-influenced climate change.

According to Anthony Barnosky, as reported by the BBC, in the next 300 years, 75 percent of all mammal species will be wiped out because of our impact on the planet. The article says that it’s not only species that will be lost, but also their descendants. And that’s not even the worst part. Barnosky believes that we are causing the Earth’s sixth mass extinction event, with as many as 30 percent of the world’s species disappearing within the next four decades alone. A scary thought isn’t it, if we are to become the only species left on Earth?

The Earth’s species are on a ticking time bomb, and these are some of the species that may soon disappear forever. 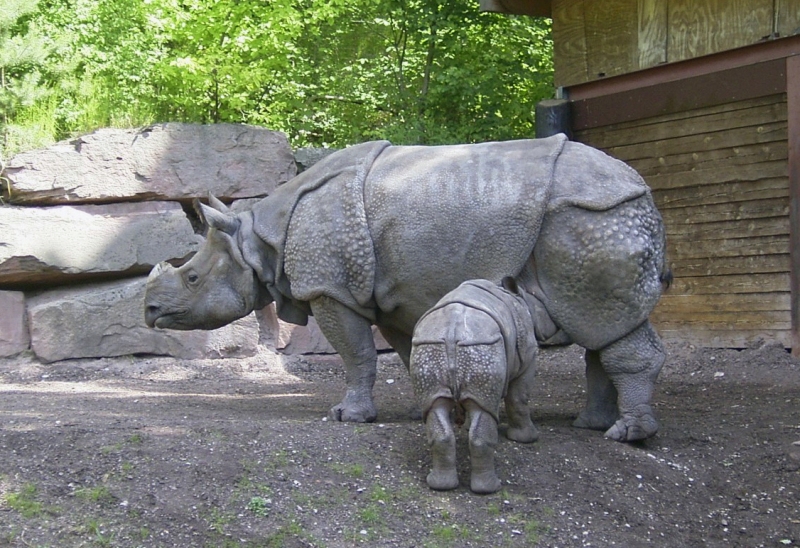 The Javan rhino is known as the “rarest mammal on Earth” as only 44 individuals remain today in only one location – the Ujung Kulong National Park, according to a 2012 estimate. The species’ biggest threat, other than habitat loss, is poaching, and the last rhinoceros in Vietnam was found poached in 2010, Save The Rhino reports.

Currently no protected areas exist to help save this species, but Yale Environment 360 reports that “The International Rhino Foundation is working with its local partner, the Rhino Foundation of Indonesia (YABI) and the national park administration to extend protected status to some 3,000 hectares of forest adjacent to the park.” 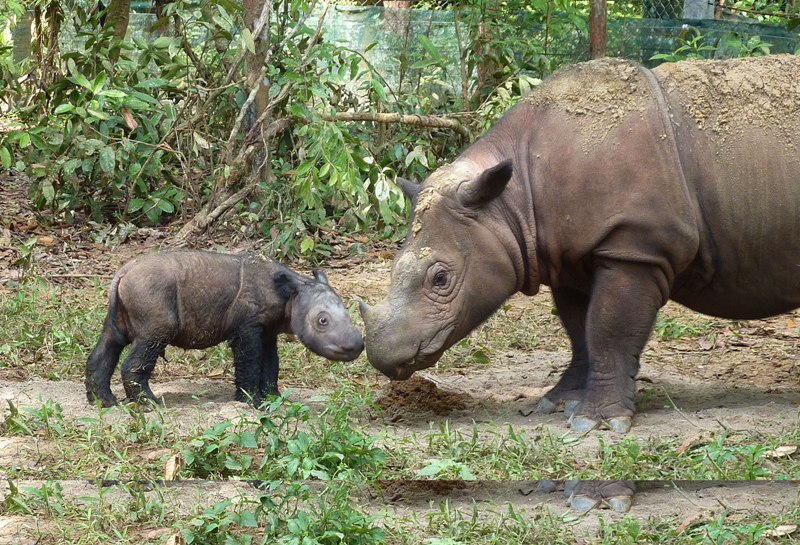 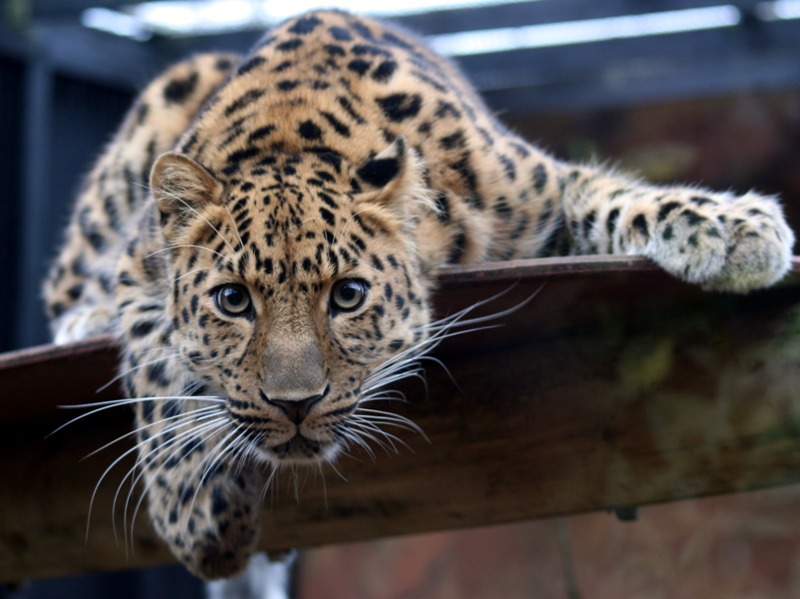 This leopard species is now considered to be the rarest cat on the planet with a variable population of around 25 to 50 individuals with the Wildlife Conservation Society bringing the upper limit to 40 individuals. As with most other endangered species, these beautiful animals are hunted for their fur or are killed due to habitat loss and conflict with humans. 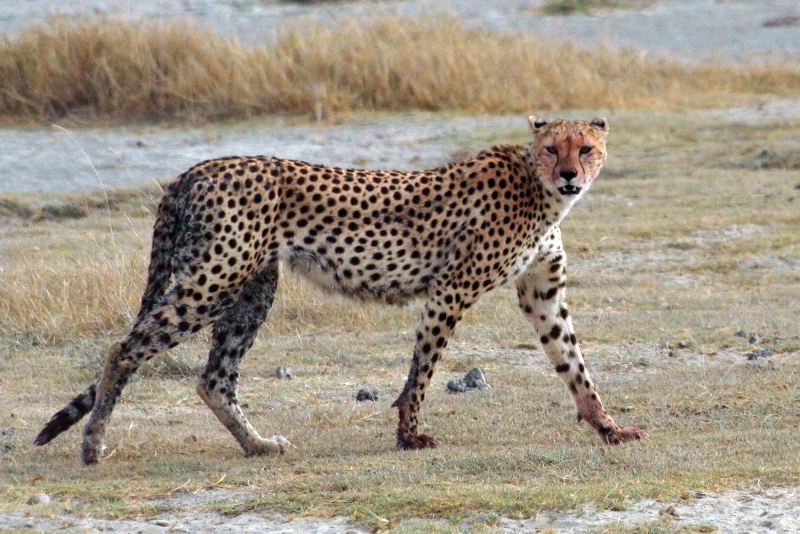 You may think that cheetahs are native only Africa, but a sad fact is that the fastest land animal on the planet also once sped across Asia. Indian nobility used to catch and tame wild cheetahs and keep them as pets. Wild Cat Conservation says that there are around 70 to 100 individuals surviving in parts of Iran, making it the second rarest cat on the planet. Their low numbers are due to hunting, habitat loss and human conflict. Big Cats WildCats says that the Asiatic Cheetah exists only in Iranian reserves with the occasional reported sighting in Pakistan. To help the Asiatic Cheetah, check out the Iranian Cheetah Society (ICS). 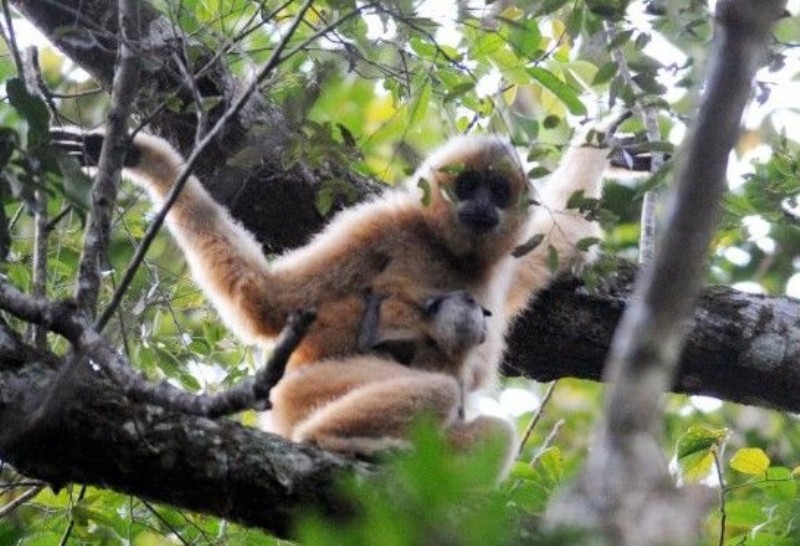 via What’s on Sanya

This species is now confined to the Bawangling Nature Reserve, however it was once distributed throughout the island of Hainan. This species was unfortunately hunted for its flesh and its numbers have also fallen due to habitat loss and shocking deforestation on the island. The population trend so far though according to the IUCN is stable, but with only 20 individuals as of 2008, this species needs help, and fast! 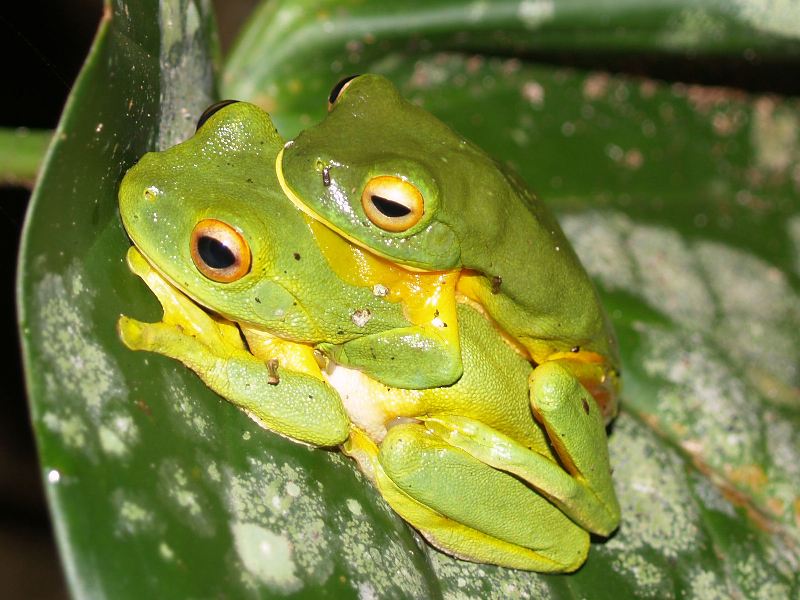 While this is not a species of animals, but rather the class Ambhibia, it is important to note that one in three species are at risk of extinction, with some 120 species that are thought to have gone extinct forever due to human activities with four confirmed species extinctions, according to Endangered Species International. In 2006, 442 species were classified as critically endangered although the species has hopped the Earth for nearly 300 million years. Amphibians are facing a number of dangers such as habitat destruction, introduction of foreign species, amphibian collection, disease and climate change (they are extremely sensitive to temperature changes). 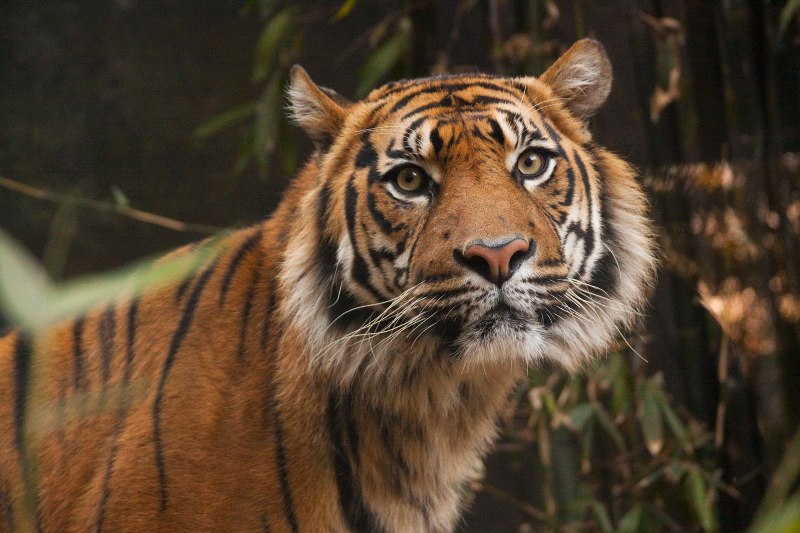 With two subspecies of tiger already extinct – the Javan and the Caspian — the Sumatram might soon join them if the illegal trade in their body parts does not stop. Other reasons for their population decline are habitat loss, human conflict, and prey depletion according to the IUCN. Their current population is estimated at 400 to 500 individuals. The IUCN also says their population trend has been on the decrease. 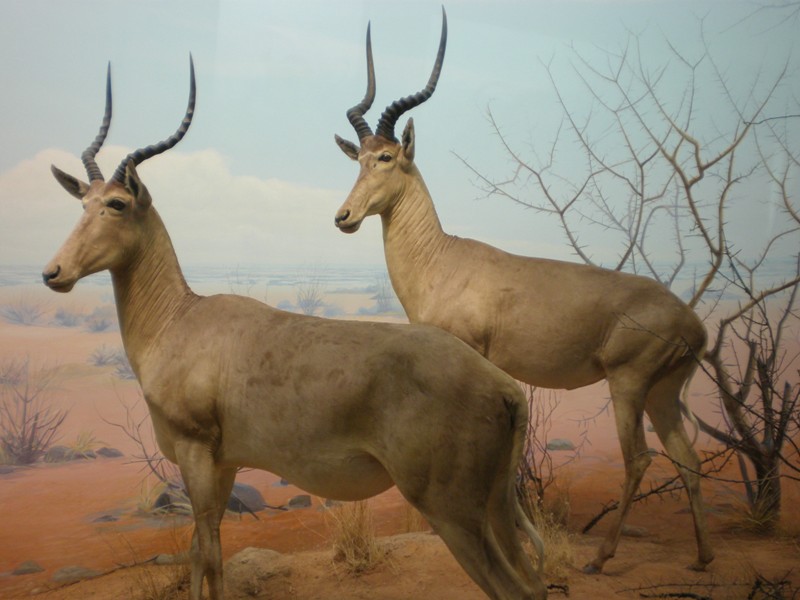 This antelope species is commonly called “the living fossil” as they are the sole surviving species of an older genus. Extinction of this species would result in the loss of an entire ancient antelope group, says Arkive. Population numbers for this species dropped from 14,000 in the 1970s to around 600 today, according to the Edge of Existence Program. The IUCN says that the Hirola is one of the most, if not the most threatened species of antelope in Africa. The most severe threats to the species are hunting, disease, drought (major drought in 1984 wiped out 85 to 95 percent), habitat loss and competition with livestock. 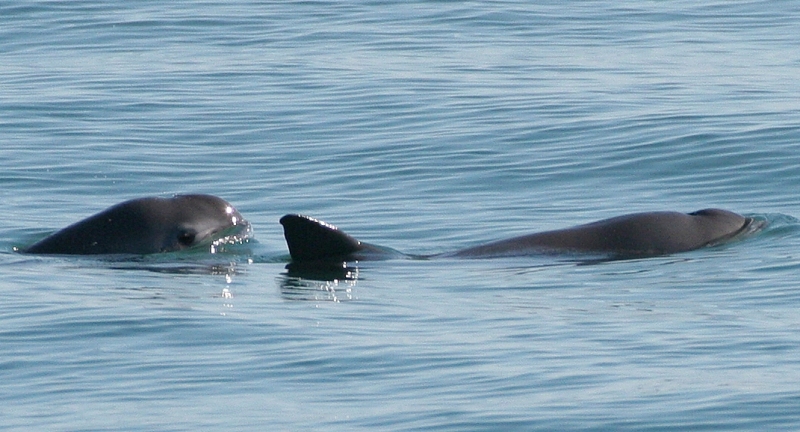 The porpoise family is a special attention family of animals with the IUCN and the Vaquita is the smallest and rarest of the cetacean family – which includes whales, dolphins and other porpoises. Currently their population is estimated at around 400 to 600 individuals, according Defenders of Wildlife. The biggest threat to this species is accidental death caused by fishing gear, as the Vaquita is known to die in gillnets set for sharks, rays, mackerel and chano, as well as commercial shrimp trawlers. It is believed that 30 are lost to these nets every year. 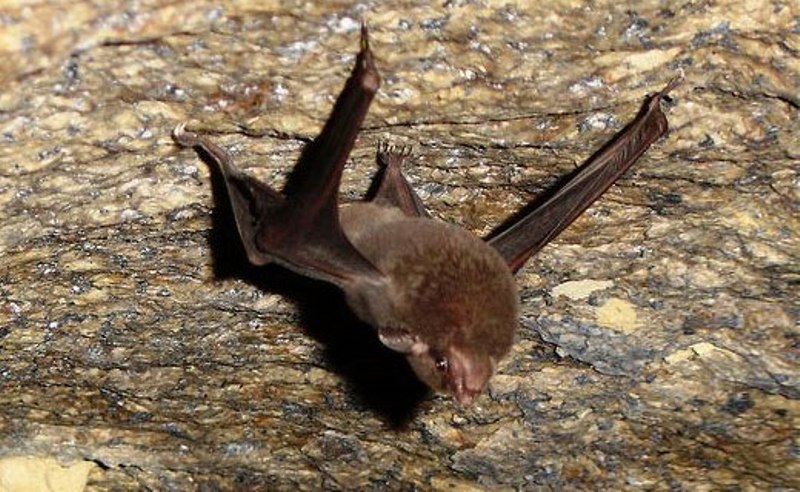 The magnitude of this species’ decline has been estimated at 90 percent since after the 1970s. There are believed to be less than 100 mature individuals and their population trend is decreasing drastically. This species is sensitive even to minor disturbances within their caves, and the most catastrophic decline of the species according to the IUCN occurred in the late 1800s to early 1900s when lowland forest areas were cleared making it harder for the bats to find invertebrates to feed on due to the clearing out of shrubbery.