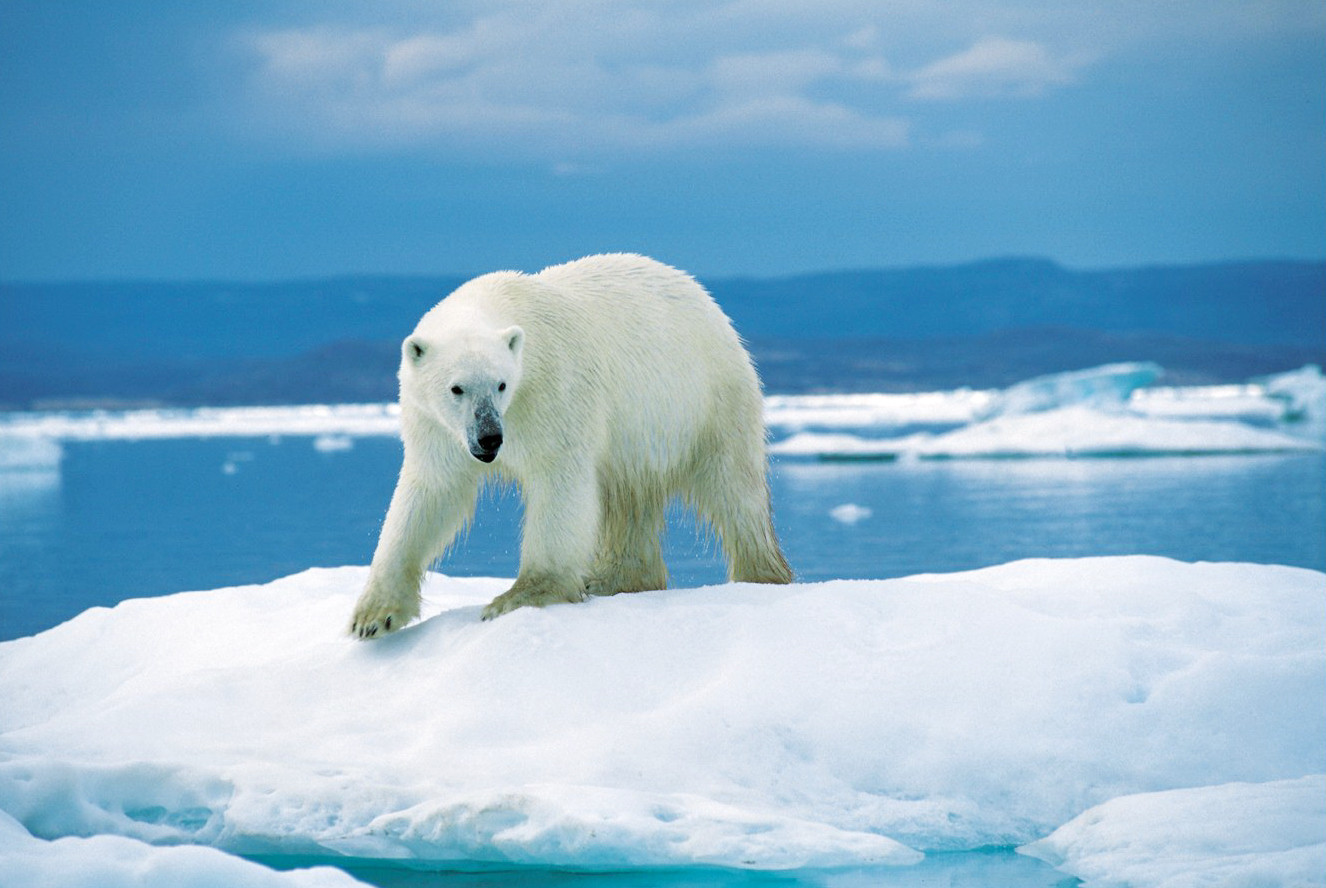 Baby, it’s cold outside. Like really, really cold. So what is up with this crazy weather anyway? With the polar vortex taking over headlines across the U.S., speculation as to how this phenomenon reflects the reality of global climate change has been quite extreme.

If you missed Jon Stewart’s satirical coverage of the polar vortex, I highly recommend you check it out. Calling on the authority of “climate specialists” including Donald Trump and Eric Bolling, news media has turned this climate anomaly into indefinite proof that global warming can’t possibly be taking place.

In conclusion, we’ve all been left out in the cold while climate scientists laugh at our gullibility from their lavish yacht/laboratories in the Arctic. The jokes on us guys, light up the coal plant, the climate crisis has been debunked.

While Donald Trump and Eric Bolling may make very convincing arguments against the reality of our current climate crisis, I urge you NOT to jump on the bandwagon.

Climate change and global warming has been a hot button issue since the 1980s when Dr. James Hansen first addressed Congress with his findings on the effects global warming could have on our planet. Thirty years later, the debate over climate change is as alive and polarizing as ever.

With both climate camps determined to out-yell the other, learning about climate change has become a lot like a game of “So True, So False.” In the hopes of minimizing the Chicken Little effect some faulty climate reports can have, here is a list of a few myths to watch out for.

SO FALSE. According to NASA, 97 percent of climate scientists agree that climate-warming trends that have occurred over the past decade were caused by human activities. Eighteen international scientific associations have made statements on climate change showing their belief that climate change is happening and we need to take measures to mitigate its effects.

2. The Polar Vortex Proves the Earth is Cooling

While the polar vortex has successfully polarized climate deniers and believers, in this battle, neither wins.

The Union of Concerned Scientists explains the difference between weather and climate as weather being the rain falling outside right now and climate the overarching pattern of weather tracked over decades. The polar vortex is a single weather occurrence. This cold weather snap will not change the trajectory of a warming climate, nor does it indicate that global climate change is to blame. It is predicted that with rising temperatures we can expect to see more extreme weather like this, but this week’s polar vortex is hardly an arbiter of doom.

Check out this video from John Holdren, President Obama’s science adviser for a two minute explanation of the polar vortex.

3. Desalination and GMOs are the Answer

Michael Shellenberger, the climate scientist from the Breakthrough Institute has written extensively on the ability of mankind to develop new technology that will combat the effects of climate change. Shellenberger proposes GMOs and the desalination of ocean water to solve the impending food and water crises associated with global warming.

It is still not certain if GMOs are safe for human consumption and desalination of water is incredibly expensive. Incidentally, the areas that will be most effected by climate change are poor nations that struggle to survive as is. Michael Shellenberger writes off this reality as a leftist crusade for “climate justice.”

The Breakthrough Institute believes that technology will solve the environmental devastation brought on by climate change. While technology will play a key role in helping to protect historic cities from flood surges (like in Venice), their solutions are reactive when proactive action is needed. Not to mention many technologies they believe will save us have not been developed yet. (Even Stephen Colbert isn’t buying this one…)

The shrinking ice caps have been the cornerstone of many climate debates, but recent reports show that Antarctic sea ice has actually extended by record amounts in the past year.

So here’s where things get tricky. Sea ice and continental ice are vastly different things. Continental ice is ancient ice that is hundred to thousands of meters thick. Sea ice is thin, unstable ice that moves with the currents and mass together through collisions.

Continental ice plays a pivotal role in climate change because ancient ice can’t be replaced when it melts. Locked in as land ice, when continental ice melts it causes sea levels to rise. Sea ice forms and melts with the seasons, so while sea ice extensions are a good thing they aren’t likely to last.

Photographer James Balog took time-lapse photos of sea ice around the world to track recession patterns. Click here to check it out.

Yes, oceans do act like carbon sink, pulling carbon dioxide out of the air and storing it in the water. But higher levels of carbon dioxide cause damage underwater just like it can in the air.

The ocean absorbs one-third of the carbon dioxide we put into the atmosphere every day. This extra CO2 reacts with minerals in the water to form carbonic acid which makes the water more acidic. This reaction depletes the water of calcium carbonate the mineral that shellfish and other creatures use to form their shells. The world’s oceans have become 30 percent more acidic since the Industrial Revolution and scientists estimate these levels could double or triple.

A climate change surprise indeed. Looking at graphs that map trends in carbon dioxide levels and temperature, CO2 levels appear to lag behind the increase in temperature. But if increased levels of carbon dioxide are the cause of rising temperatures how can this be true? Quite the case of chicken or egg.

According to Skeptical Science, “Carbon dioxide didn’t initiate warming from past ice ages but it did amplify warming.”

So as we know, the Earth’s climate has been warming at a natural rate since the end of the last ice age. Warmer temperatures leads to warmer oceans and air, naturally. The kicker is that warmer water and air hold more carbon dioxide creating a sort of vicious cycle. As humans release more and more CO2 into the air, a ripple effect of warming occurs. Carbon dioxide acts like a blanket trapping heat in the atmosphere, causing more water to evaporate and release stored CO2 which eventually leads to higher temperatures. While it may look like CO2 levels lag behind temperature, these graphs actually illustrate is a cycle gaining momentum.