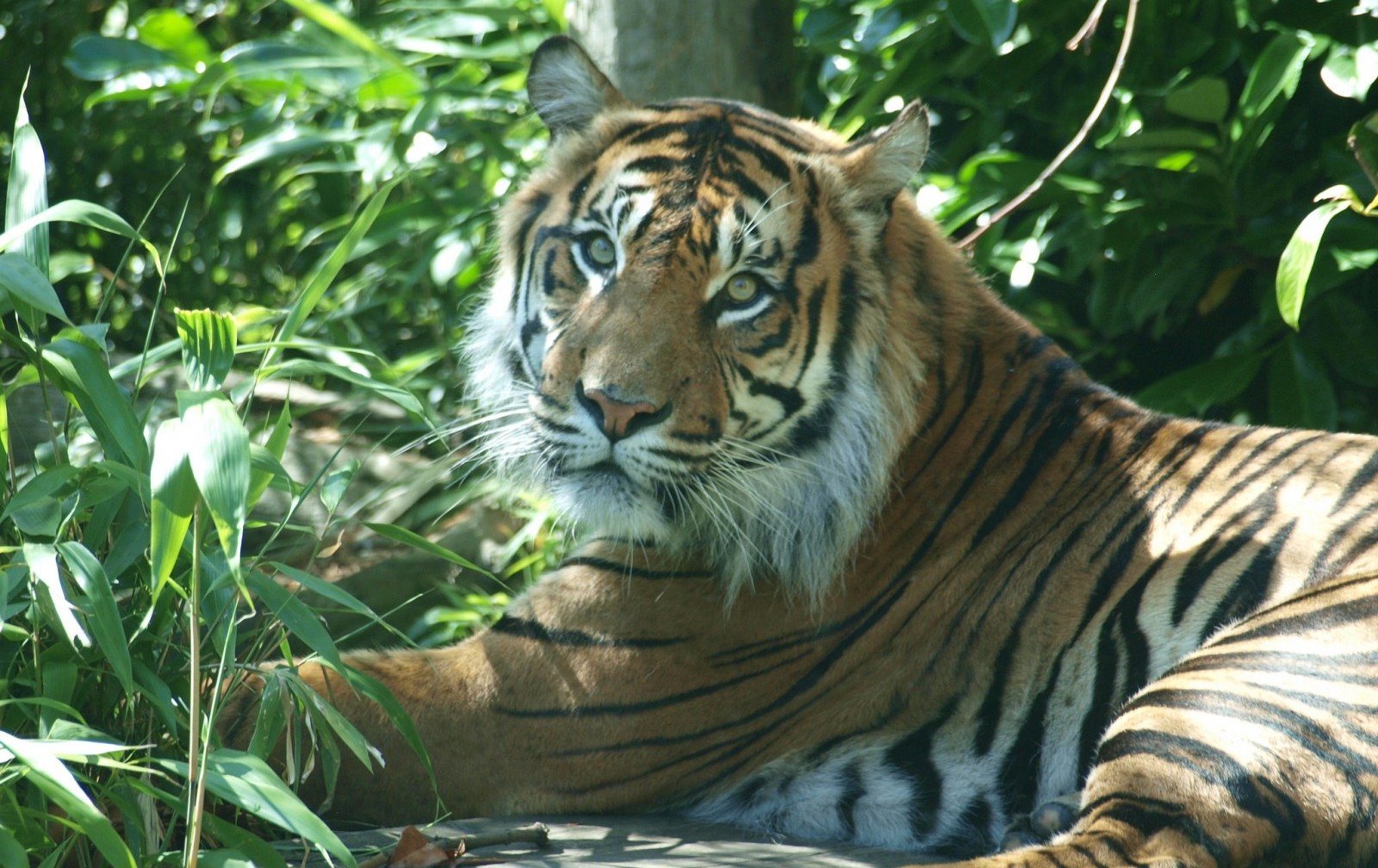 Palm oil can be found in about half of packaged food products on supermarket shelves as well as in cosmetics, laundry detergents, and more, but for the popularity of this particular ingredient, many people do not even know it exists. While this oil may seem unassuming, the sad reality is that its production takes an enormous toll on the environment.

The palm plant thrives in a warm, tropical rainforest climate and is primarily cultivated on the Indonesian islands of Borneo and Sumatra. As a result of the expansion of this crop, around 300 football fields of rainforest are chopped down every hour to make way for palm plantations. This loss of forest not only translates into enormous greenhouse gas emissions, but also the devastating loss of local biodiversity.

Many of the animals that call Borneo and Sumatra home are endemic to that region, meaning when their homes disappear, they’ve got nowhere else to go. The orangutan is often discussed when it comes to the impact of palm oil, but there are many others who are threatened with extinction thanks to this oil. The Sumatran tiger is tragically one of these animals and it has become clear that if nothing is done to protect this species, we stand to lose them in our lifetimes.

The Impact of Palm Oil on Sumatran Tigers

Sumatra was once filled with 25 million hectares of beautiful forests – that is until about 1985. Deforestation started to occur at an alarming rate during this time, with half of the Sumatran forests disappearing between 1985 and 2011. Of this, 80 percent of the loss was an important habitat for Sumatran tigers. Although palm oil was not responsible for all of this deforestation, it was responsible for a large portion. In fact, palm oil alone was accountable for the loss of 15 percent of tiger habitat just from 2009 to 2011.

What This Means for the Greater Ecosystem

Sumatran tigers are seen as an indicator species for the forest, meaning if their population is dwindling, so is the overall health of the forest.

Being at the top of the ecosystem, tigers can only thrive when there is adequate availability of prey species, many of which are herbivores, and the population of these animals greatly depends on their habitat. If there is no habitat to provide food for the herbivores then the tiger has no hope for survival.

Currently, there are only an estimated 400 tigers in Sumatra, classifying them as critically endangered. This loss of tigers illustrates a complete collapse of the native ecosystem, at the hands of palm oil and other industries.

The Future of Sumatran Tigers

It is imperative to note that of the remaining 400 Sumatran tigers, there are only an estimated 100 surviving tigers in the wild, the rest of the Sumatra tigers are living on reserves and in National Parks.

There is hope, however, for the wild tiger as the Indonesian government committed to doubling the tiger population by 2022 in 2010 with the Tiger Recovery Program, however, there has been little, if any, improvement since this program was started. This is mainly due to the fact that many of the forests that were protected are unsuitable habitats for Sumatran tigers or they were already under protection.

The conflicts between Ministries of the government add to the suffering of the Sumatran tiger. The Ministry of Forestry is aiming to protect forests and wildlife, where the Ministry of Agriculture is approving plantation permits for forested areas. For any improvements to occur, the Indonesian government must have clear communication between Ministries, officials, and corporations. Otherwise, the only hope for Sumatran tigers is to keep them in protected National Parks and reserves.

The first thing you can do is to lessen the amount, or ideally stop, purchasing products that contain palm oil. Check out this resource to learn how to identify palm oil in your products, and this to help you learn to avoid them.

Another way you can help is to educate others who may not be aware of the negative impacts palm oil production has. This could be through organizations such as Greenpeace, or individually in your community. If you would like to learn more, Greenpeace has written a thorough report on palm oil and Sumatran tigers entitled Licence to Kill.

Whether you chose to minimize the threat that palm oil poses to the tiger through personal consumption choices or by supporting an organization, we can all play a role to help protect the future of this – and many other species.