Snacking Smarter: How Rethinking Palm Oil Can Save Animals and the Environment 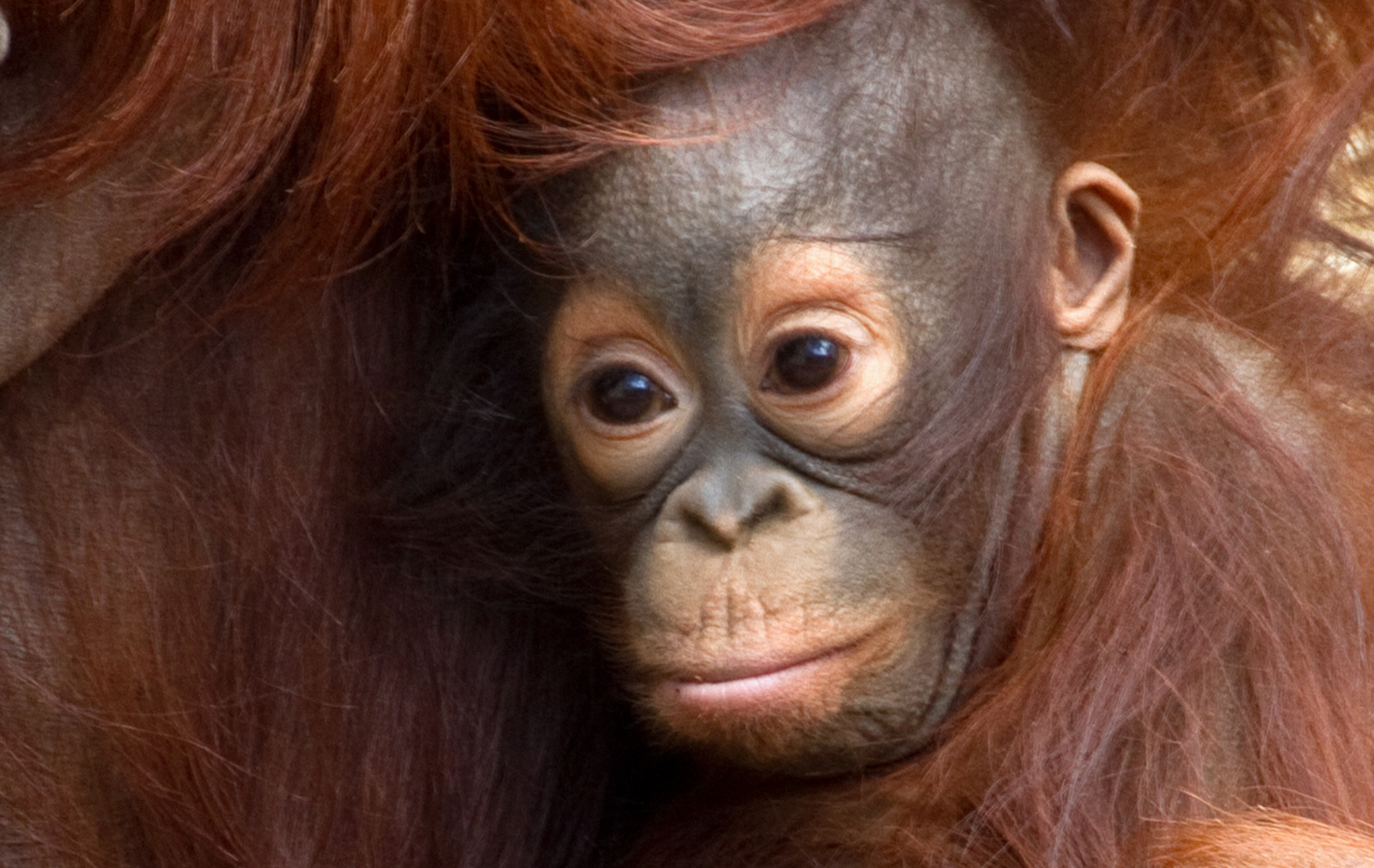 Recently over the Easter break, as I was surrounded by a twinkling grove of Easter egg foil and wrapping, I started thinking about palm oil. Easter means a lot of things to different people, from the obvious significant religious connotations to rebirth, fecundity and fluffy bunnies springing about amongst the daffodils. But it was the environmental cost of Easter that I was thinking about.

Apart from the cocoa and sugar, Easter is a time for a sneaky increase in consumption of palm oil. Palm oil is often used to make chocolate, like Easter eggs, and particularly used in soft fillings for chocolates. What many people don’t realize is that palm oil can also be found in baked goods (it extends the shelf life considerably, because palm oil is stable at room temperature) and can be used as a coating or preservative for dried fruits – thus, hot cross buns often contain palm oil too.

Palm oil is linked to deforestation, primarily is South-East Asia but increasingly in Africa and South America. The oil palm, originally from West Africa, grows well in tropical zones, preferring the high temperatures and high rainfall found close to the equator. The planting of oil palms in Indonesia and Malaysia, which together produce over 85 percent of the world’s palm oil, has resulted in the destruction of millions of acres of forests in these countries. This has in turn driven some of the world’s most iconic species to the brink of extinction – orangutans, tigers and rhinoceros, as well as all of the other plants and animals that live in those ecosystems with them.

Some food and personal care companies have committed to buying only sustainable palm oil, certified by the Round Table on Sustainable Palm Oil, and to supply chains that are deforestation free. However, only 18 percent of the world’s palm oil is currently certified sustainable. So can we just switch to another vegetable oil? Not easily.

Palm oil is the most productive vegetable oil crop, yielding far more oil for the amount of land required than soy, rapeseed or olive oil. If we consume more oil from soy, for example, we might be inadvertently contributing to the destruction of the Amazon instead. It is difficult to find a mass produced vegetable oil crop that doesn’t have some negative impact on animals or the environment somewhere.

I was at a palm oil discussion forum last year and heard from a primate researcher. She had spent a lot of time with the great apes in Africa and orangutans in Indonesia. She was a fascinating speaker and one of the things I found most interesting in her talk was about the journey she had come on with respect to her thinking about palm oil. She said that a decade ago conservationists and researchers such as herself advocated boycotting palm oil and tried to fight the increasing prevalence of the crop. However, after spending time in the communities she had come to realize that people needed to plant oil palms to make a living.

Palm oil has one of the highest percentages of smallholder farmers (approximately 40 percent) out of any agricultural commodity and has brought many of these farming families and communities out of poverty. The researchers and conservationists on the ground realized that they needed to work with the farmers and communities in oil palm growing areas if they were going to make any progress towards sustainable palm oil and preservation of habitats.

However, 60 percent of palm oil producers still fall under the category of large-scale industrial producers. While individual farms are working to improve practices, these massive corporations are really the culprits behind mass deforestation and species extinction. The work being done by smallholder farmer to create sustainable livelihoods is admirable, but we have to be mindful of the fact that the palm oil industry will continue to cause incredible environmental damage until the smallholders become the majority.

The Role You Can Play

While palm oil’s reign is not set to end anytime soon, you can play a critical role in reducing the overwhelming demand for this product, which drives deforestation and species extinction, by avoiding it whenever possible. Currently, around 50 percent of consumer goods contain this oil so always check the ingredients list for palm oil. You can also try to avoid this oil by making your own tasty treats at home from scratch.

Alternatively, support companies which purchase only certified sustainable palm oil and are committed to removing deforestation of high conservation value or high carbon stock forests from their supply chains. Certified sustainable palm oil is far from perfect, but supporting companies that are trying to change the industry for the better does help to make a positive impact.