Top 10 Facts You NEED to Know about Palm Oil 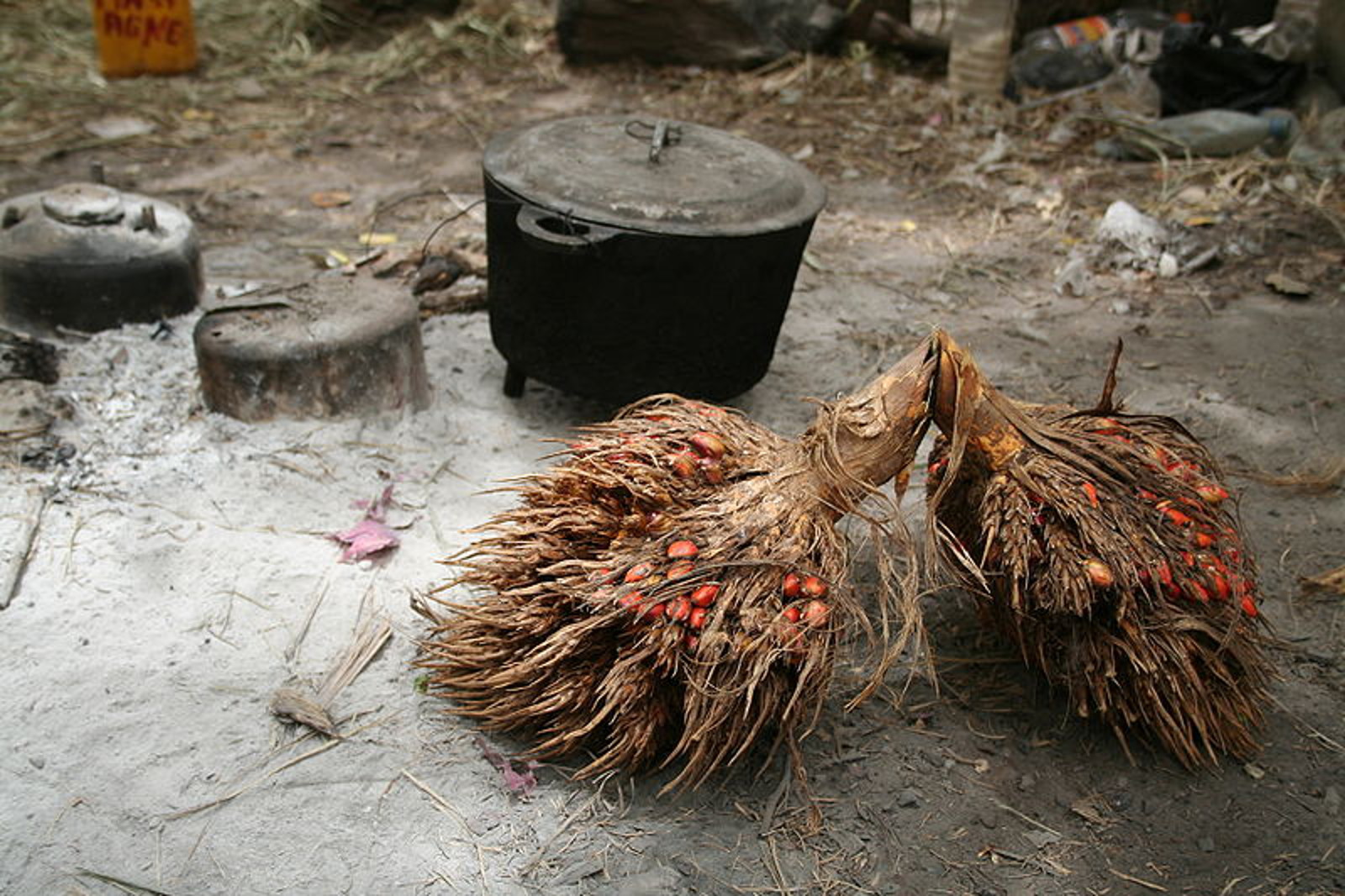 There is no denying that palm oil gets a lot of bad press…and rightly so! There is no other vegetable oil on the planet that shows up in such a vast array of consumer goods, making consumers unknowingly complicit in horrific crimes against animals, people, and the environment. In fact, according to Palm Oil Consumers Action, most Americans “have never heard of palm oil,” let alone understand the complex global conflicts its production has created!

This is why raising awareness about how palm oil production is harming the planet, animals, and people alike is so, so important.

There are sustainable methods for producing palm oil that do not involve deforestation, human rights abuses, or animal deaths. It is just a matter of holding corporations accountable for making positive change. The Roundtable on Sustainable Palm Oil has set bold guidelines to help reform the palm oil industry, promoting transparency, fair labor, and strict environmental standards. However, there are still a number of problems in implementing and regulating the RSPO standards and some corporations that have joined the Roundtable have yet to actually adopt better practices.

This is where you come in. As greater awareness is brought to the injustices of palm oil production, there is a greater push for change. By reading and sharing these facts about palm oil, you are helping to educate the many consumers that still do not know that they eat palm oil every day. Making informed consumer decisions is an amazing way to influence corporations to change for the better. So start reading and share with everyone you know!

1. Palm oil is high in saturated fat. One tablespoon of palm oil contains 55 percent of the daily recommendation of saturated fat.

2. Up to 300 football fields of forest are cleared every HOUR to make room for palm plantations.

3. In the past 10 years, the orangutan population has decreased by 50 percent as a result of habitat loss from forest clearing for palm plantations.

4. There are only 400 Sumatran tigers left in the wild. It is estimated that 6,000 orangutans are killed a year, a major factor in these deaths being forest clearing for palm production. In 2006, at least 1,500 orangutans were clubbed to death by palm workers.

5. Clearing one hectare (about two square acres) of peat forest can release 6,000 tons of carbon dioxide. Indonesia has currently cleared around six million hectares of tropical peat forest…they have plans to expand by four million more hectares by 2015.

6. In Indonesia, the palm oil industry is responsible for about 5,000 land and human rights conflicts. Nearly 45 million people live in the forests of Indonesia. In 2011, Wilmar (one of the world’s largest palm oil producers) bulldozers ransacked an entire village, destroying 40 homes to clear 40,000 hectares of land for a palm plantation.

7. Only 35 percent of palm growers that are members of the Roundtable on Sustainable Palm Oil are actually certified by the RSPO. Meaning the other 65 percent pay to be “members,” but have taken no action to adhere to the RSPO guidelines in their growing practices.

8. Palm oil ranks among the U.S. Department of Labor’s top four worst industries for forced and child labor. This 2013 article by Benjamin Skinner, illustrates the deep seeds of human rights abuses prevalent in the palm industry.

10. Palm oil development allows easy access for poachers into exposed habitats that have been cleared for plantations. As the result, the Sumatran tiger population is extremely threatened.