Can Captive Hunts Actually ‘Save’ Animals? 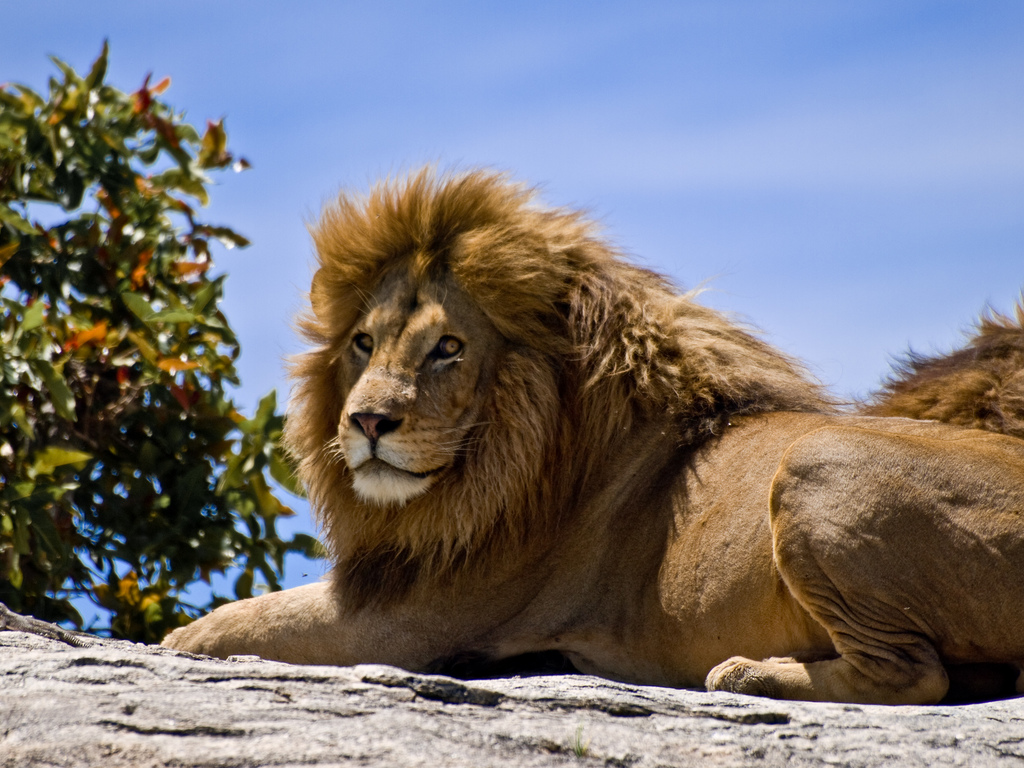 The practice of hunting wild animals for food is largely considered a cruel act among animal lovers, but there is perhaps another form of hunting that is equally – if not more – cruel that has recently become the subject of many controversial debates: captive hunts. Sadly, captive hunts that involve exotic animals are becoming more and more popular as well as contentious around the world. Also known as “canned” trophy hunting, captive hunts are not centered around the “traditional” tenets of hunting for the sake of food and “the chase,” rather captive hunts involve shooting animals in an enclosed area for the sake of sport.

These hunts usually occur in fenced in areas that can vary greatly in size, but the common thread is the fact that the animals cannot escape from their advancers. The Humane Society of the United States (HSUS) explains that these animals can come from a wide variety of places, including breeders, dealers, zoos and circuses. (That’s right, animals who were already forced to endure lives of misery as zoo and circus animals can then be thrown into one of these captive hunts.) As such, the animals are used to regular feedings from humans, so they are not afraid of them. Hunters wait for the animals when and where they are fed and the animals happily approach them.

Many proponents of these captive hunts claim they help wild animals by raising awareness and interest in exotic and even endangered species; however, as we learn more about the practice in the U.S. and across the world, it seems that this is not the case.

Captive Hunts in the U.S. 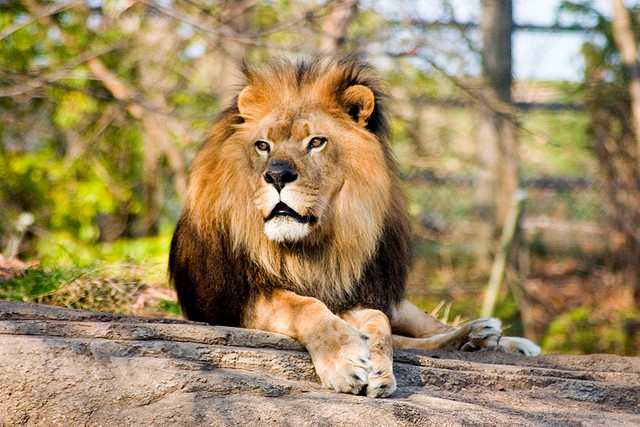 African antelope and lions are both bred and hunted in Texas for the sake of canned hunting. Although lions are protected under the Endangered Species Act, canned hunting facilities are able to capitalize on holes in federal regulation to allow animals that are bred on site to be killed. According to BornFree USA, “Of the 12 U.S. ranches holding current or recent government-issued endangered species permits, 11 are located in Texas and 1 is in Florida.”

Sadly, this means that otherwise endangered animals can be bred and killed on a sort of cruel treadmill scott-free.

Native Species are Victims Too

Indiana is becoming notorious for its canned hunts of deer. They are even trying to classify deer as livestock so the industry can expand.

The biggest goal on these captive deer hunts, besides killing any deer (which is guaranteed by some of the ranches), is to kill a deer with the largest antlers. The price of the hunt is actually based on this because most hunters use the antlers as a “trophy.” There is such a demand for the trait that deer have been bred with large antlers so enormous they can barely lift their heads.

Like the lions and exotic animals bred in canned hunting facilities, these deer would never be able to survive in the wild and could not be released to add to wild herds even if the facilities wished to do so.

Many proponents of captive hunting claim it actually helps conserve wild animals by providing domesticated animals to be killed. Pieter Potgieter, chairman of the South African Predator Association is quoted in a National Geographic article stating: “For every captive-bred lion hunted, you’re saving animals in the wild.” His reasoning is that if there were no captive opportunities for hunters, there would be more hunting of wild populations.

Experts, however, say there is no evidence this is the case, and that in fact these ranches may be hurting the lions’ ecosystem.

In South Africa, for example, hunters pay up to $20,000 to hunt large male lions. These lions are born and raised in cages, then let lose around the age of four in a 2,500 acre fenced area. The hunters then go after them with rifles or bows. There are certainly aspects of the practice that are reminiscent of factory farming.
This is big business in South Africa with about 160 ranches raising 6,000 lions, 1,000 of which are killed each year for these hunts. Meanwhile, the wild lion population in Africa is only about 30,000 when it was once 200,000. There are actually more lions in captivity in South Africa than wild, with about 2,000 lions roaming free in the country. Similarly, the lions that are bred and kept in the U.S. do not contribute in any way to the wild populations in Africa. Domesticated lions cannot be reintroduced into the wild population to strengthen it as some ranchers claim. Basically, captive hunting is neutral for wild lions at best and hurting them at worst.

The captive deer hunts in Indiana are also causing problems, not solving them. One of the biggest concerns is Chronic Wasting Disease, or CWD. This disease spreads easily among captive herds, and could cause major problems if transported across state lines. There is no cure for it, and it always kills the infected animal. 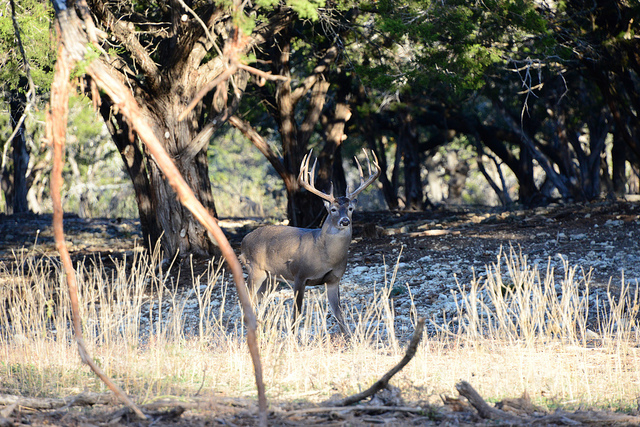 Breeding and killing animals for the sake of sport or to put a trophy on your wall is inherently inhumane and only works to perpetuate the idea that animals exist for our use and entertainment. Unless we start to change this mindset, we can never hope to see real change or protections enacted for animals.

Luckily, some countries are well on their way to stopping this disgusting activity. Australia, for example, banned the importation of lion trophies this year. This includes lions killed in captive hunts. Concerned people and groups are now pushing for the same ban to be put in place in the European Union with the ultimate goal of instituting it in the United States. Unfortunately, most of the captive lion hunters are American (not something to stir national pride). Luckily, captive hunting is banned or at least has some limitations in more than fifty percent of the states in America. Hopefully, the progress that has been made will continue, and this cruel practice will end forever.