The Myth of Domestication: Why Exotic Animals Can Never Really be ‘Pets’ 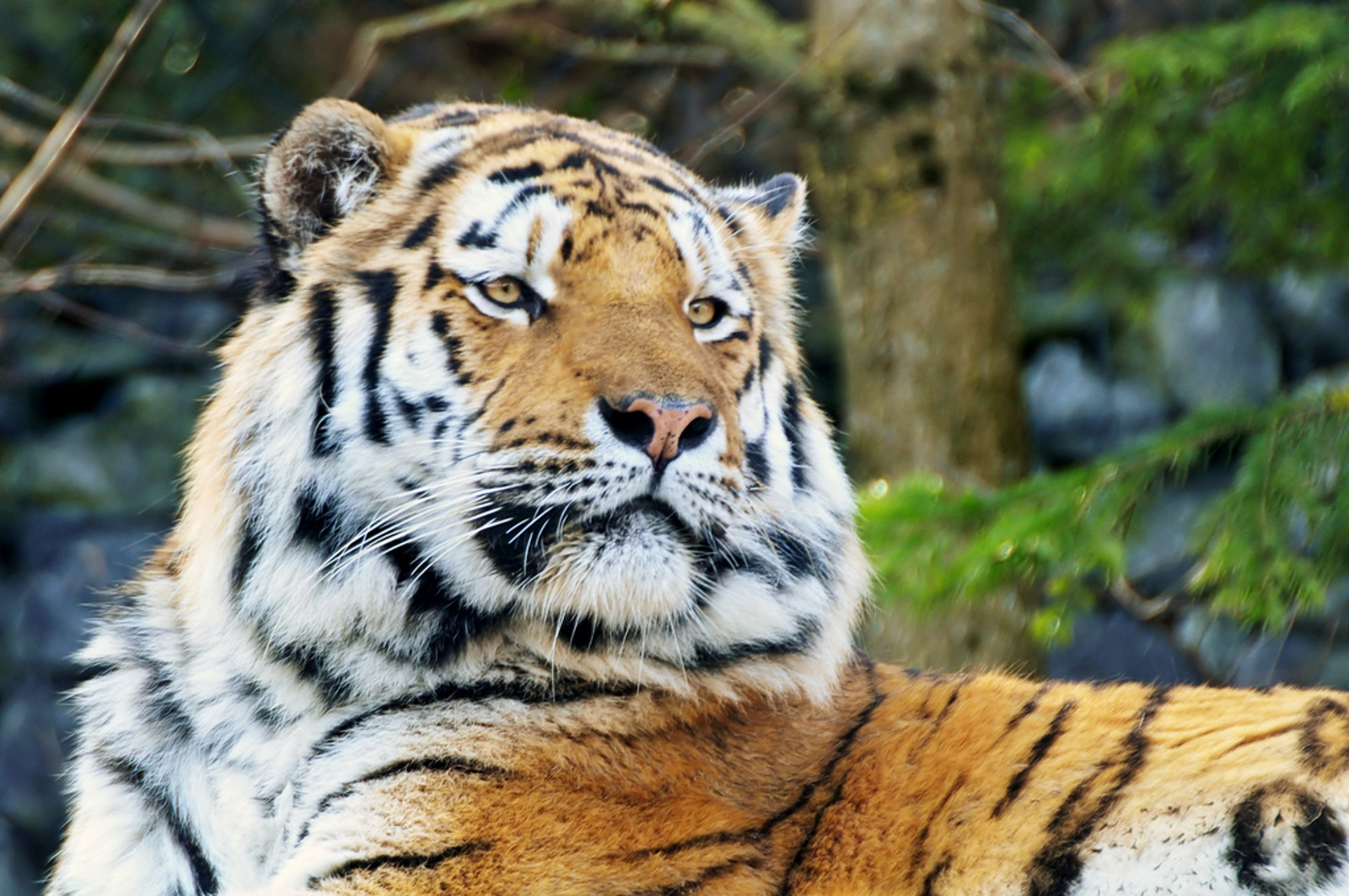 The domestication of animals (and plants) was born out of somewhat of a necessity for early hunter-gatherers. The process of domestication modifies a species genetically through selective breeding and ultimately allows humans to have control over an animal’s behavior.

For years, we have successfully kept dozens of species of wild animals alive in captive settings, although the debate over whether or not they’re thriving is one for another day. The process of simply keeping wild animals in captivity does not mean the species as a whole has been domesticated, nor does it mean that a specific individual is domesticated. They’re merely “tamed” and this is usually done by way of abuse, fear, or starvation.

Biologist, author, and University of California Los Angeles professor Jared Diamond references the elephant in captivity which has been captured from the wild for years and trained using a number of techniques, most of which utilize bullhooks electric prods, and chains. The elephant, in this case, has been tamed, not domesticated.

According to Diamond, there are six restrictions wild animals need to pass in order for domestication to be attainable. Without even just one of these traits, the likelihood that domestication can occur lessens.

The restrictions Diamond believes stop animals from being domesticated are: diet, growth rate, disposition, reluctance to breed in captivity, social hierarchies, and their tendency to panic or flee.

Now, consider the horse that has been domesticated for at least 5,000 years. And now consider its close relative, the zebra. Despite numerous attempts, we’ve never been able to domesticate the zebra. The process of domestication is incredibly difficult, in fact, of 148 large mammalian species, only 14 of them are domesticated. Yet, many exotic animal facilities like to claim they’ve domesticated their animals, and as such, the animals love being in their care. Understanding the difference between domestication and “taming” is the key to discerning whether or not we can justify holding wild animals in captivity as pets or as zoo and circus animals.

For many species, the process of domestication has been a slow and tedious one, but not always. In the 1950s, Russian scientist Dmitri Belyaev set up a long-term experiment to study the domestication of silver foxes. In the past 50 years, he has managed to selectively breed silver foxes for tameness and against aggression. The results of his experiment show a number of behavioral, morphological. and physiological changes. In short, the animals at his facility have begun to undergo a number of the changes hypothesized by Charles Darwin to occur through domestication.

While it may certainly be possible to accelerate the domestication process for viable candidates, this isn’t true for all species. Foxes, after all, are nothing like lions, tigers, and bears. When we look at diet, growth rate, disposition, reluctance to breed in captivity, social hierarchies, and their tendency to panic or flee, they are somewhat close to that of a dog. However, for larger exotic animals, the disparities between the wild animals and domesticated cats or dogs are massively vast.

The Myth of the Domestic Exotic Pet

Although many wild animals cannot be domesticated without hundreds of years of selective breeding, that doesn’t stop exotic pet enthusiasts from fighting to keep them as pets. Of all the arguments we hear from exotic pet enthusiasts (and trust us, we’ve heard them all), one of the most common is the hypocrisy in owning dogs or cats and condemning those who wish to own wild animals.

For starters, dogs and cats were domesticated thousands of years ago, and while none of us personally contributed to their domestication, we’re certainly at least partially culpable for just how extensive the homeless pet epidemic is – more than 70 million homeless animals exist in the United States. It is our responsibility to ensure those animals are given a safe haven. Although domesticated animals may very well retain some of their wild instincts, the ramifications of simply letting them all run free would be devastating.

On the flip side, the consequences of taking free animals out of their natural habitat (especially animals like tigers and lions that are endangered) and forcing them to live in a cage in our backyards as pets is equally devastating. There are many biological and evolutionary differences between our domestic cats and dogs and wild tigers, lions, monkeys, and reptiles. We need to respect the fact that just because humans can hand-rear lion cubs does not mean that they will lose their heightened adrenal glands that drive them to hunt, or that their perfectly evolved teeth and claws will cease to be a threat.

Putting the Myth to Rest

There is an indisputable difference between owning a dog or cat and confining a lion or tiger to a captive life. All wild animals should be able to live, well, in the wild. Thousands of years ago wild animals were domesticated out of necessity, and despite many failed attempts by exotic pet owners to prove otherwise, domesticating wild animals at this junction is nothing more than self-gratification. Our energy and our focus should be on the conservation and survival of a species—particularly of endangered species—not on attempts to domesticate those that cannot be.