No, That Tiger in the Zoo Isn’t Saying ‘Hi’ to You: Commonly Misinterpreted Captive Animal Behaviors 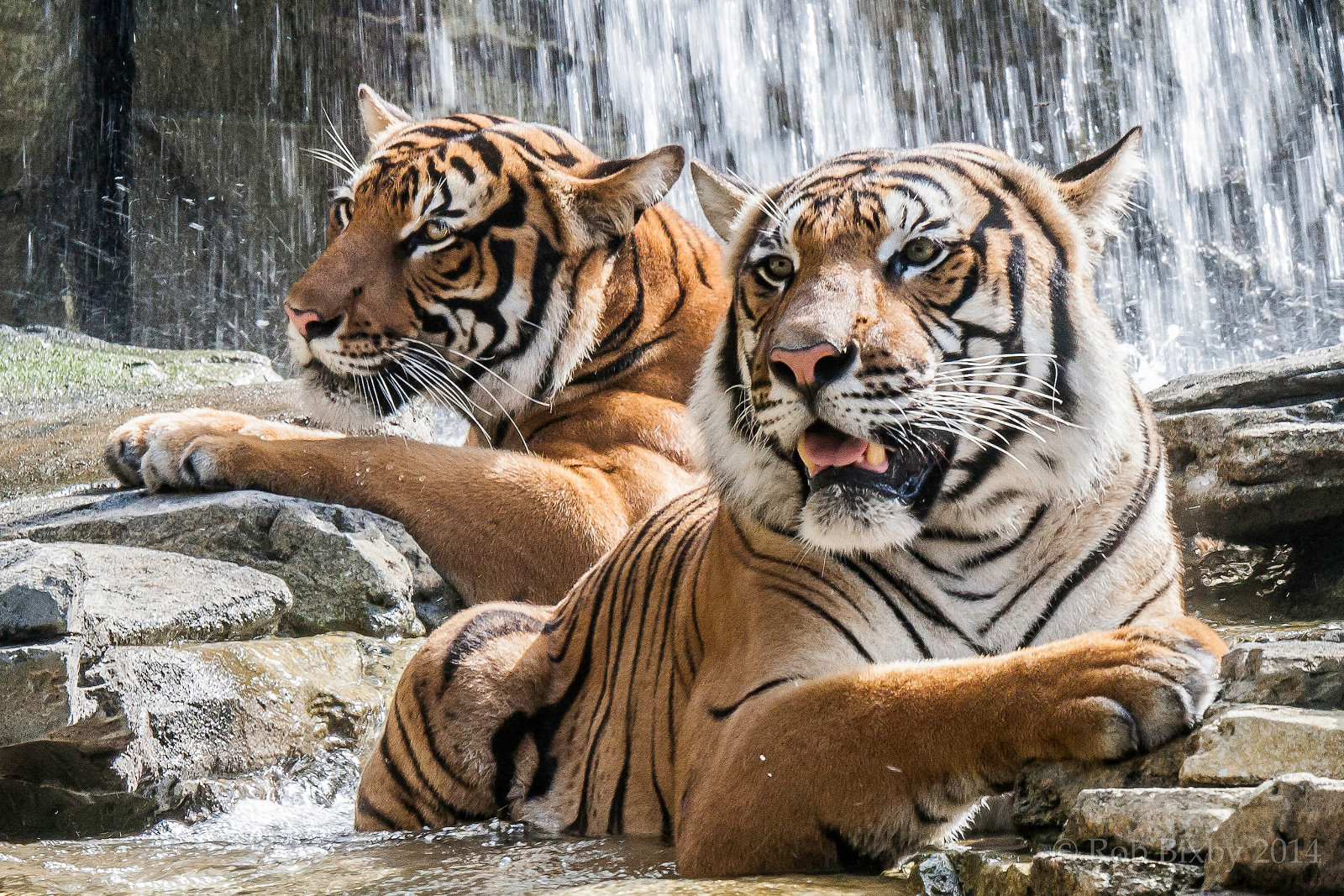 It’s safe to assume that at one point or another, each of us has experienced seeing animals in captivity. Having the opportunity to see wild animals like tigers, elephants and gorillas up close is an exhilarating prospect. Sadly, anyone who as ever set foot inside an establishment housing captive wild animals has also likely witnessed unnatural stereotypic behaviors.

Many patrons are amused, feeling as though the animals are following them around the exhibit. In some cases, they think the animals are “dancing.” The truth is these are only a few of the many stereotypic behaviors exhibited by captive animals. These abnormal behaviors describe “zoochosis,” the psychological impact captivity has on wild animals.

The term was first coined in 1992 by Bill Travers to characterize zoo animals. Today the term refers to any captive wild animal exhibiting abnormal behaviors, including animals in zoos, aquariums, testing (lab) facilities and pseudo-sanctuaries. These behaviors serve no clear purpose or function and are destructive to the animal’s mental, and often physical, well-being.

According to one study, the importance of behavior is as significant as the internal organs essential to one’s life. Animals that display normal behaviors allow for homeostasis, which is needed to ensure internal conditions are maintained and stable. When a captive animal is not capable of modifying or controlling its environment, animals begin to cope by exhibiting stereotypic behavior. Scientists believe this abnormal behavior releases endorphins and allows for momentary relief.

While many renowned facilities pour millions of dollars into programs designed to keep the animals “happy,” it’s clear that stereotypic behaviors are representative of poor welfare in captivity. No habitat can rival the environment animals would have in the wild; albeit the animals born in zoos and other facilities are often born through breeding programs, the number of animals suffering from these stereotypic behaviors only further corroborates that these animals are inherently wild and suffer in captivity.

How Do These Facilities Deal With This Behavior?

In recent years, we’ve seen an increase in the number of whistleblowers coming forward and mounting evidence that captivity deeply affects the animals being exploited in these exhibits.

According to Laurel Braitman, many zoos utilize psychopharmaceutical drugs to ease stereotypic behaviors because, as she states, they’re “less expensive then reconstructing a two million dollar exhibit.”

Sadly, this approach is nothing new; we’ve seen facilities administer psychopharmaceutical drugs to temporary alleviate the symptoms of a much larger problem many times before. Most recently, SeaWorld came under fire for administering benzodiazepines to their killer whales. For those who don’t know, it wasn’t until the documentary Blackfish was released and the public began to question the welfare of the animals did they elect to redesign and overhaul the exhibits in their parks.

Movement in a distinct pattern. Some animals display slow deliberate and prolonged movements while others may display quick movements lasting only short periods.

The continuous sucking, biting or licking of walls or bars in the animals exhibit.

Often seen in primates, animals have been known to regurgitate their food after eating it only to eat it again or play with it. John Hargrove describes seeing this with the orcas in his new book. (Warning: This video is a bit graphic.)

Zoos and other facilities that profit off of holding wild animals captive for the purpose entertainment can never truly have the best interest of the animals in mind. Knowing how animals suffer in captivity, we, as consumers, need to say no to paying for their abuse. When we stop funding cruel animal attractions, they will no longer exist. So, are you ready to help empty the cages?