The Shocking Truth About What Happens to ‘Surplus’ Zoo Animals 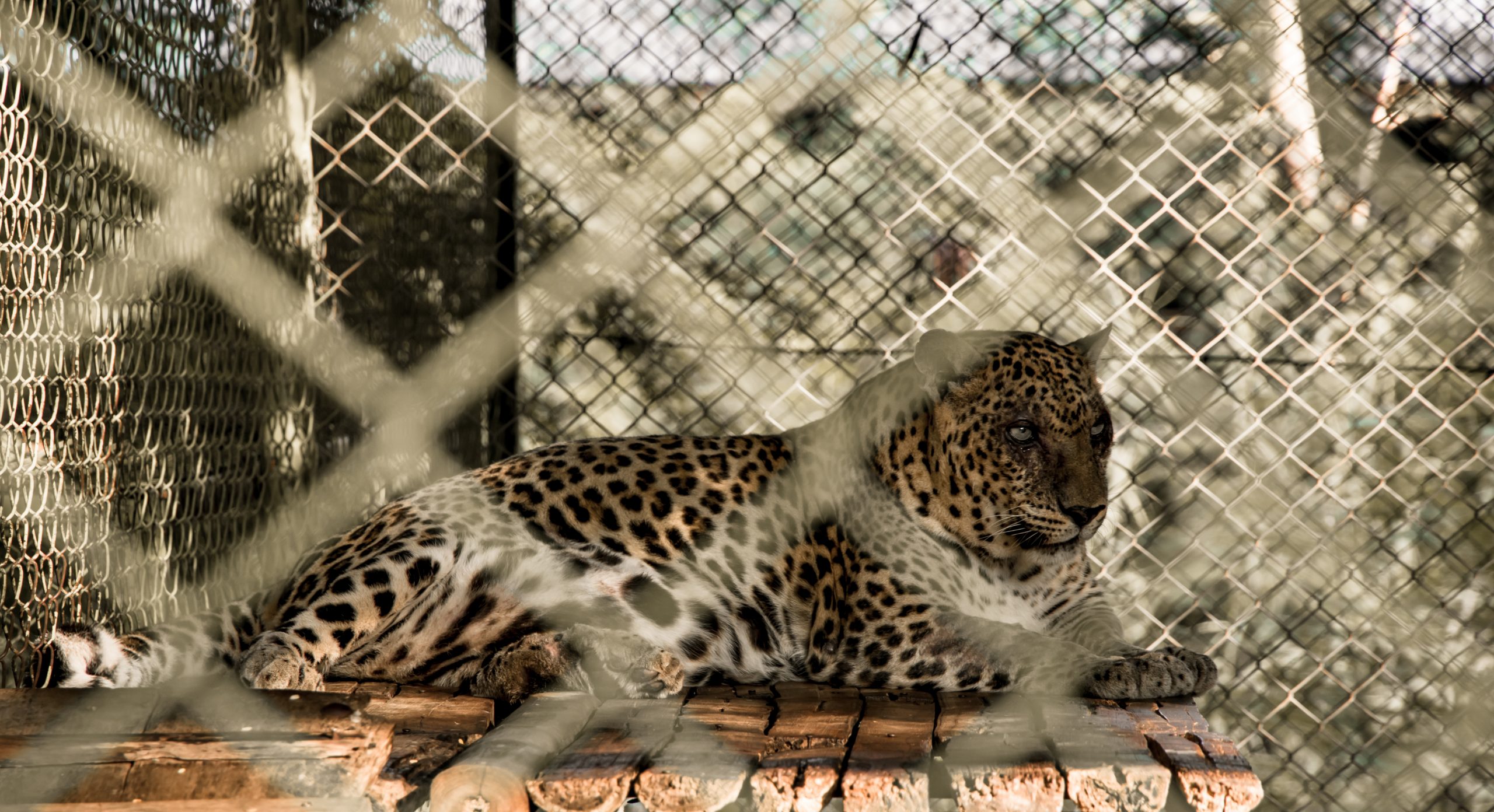 When we capture animals from the wild and put them in zoos, these animals become commodities. They are stripped of their ability to display natural behaviors and lead a stilted existence filled with stress and boredom. Despite the harm that life in captivity does to zoo animals, both mentally and physically, many zoos run captive breeding programs. As such, zoos can sustain their captive animal populations and the draw of a new baby animal is a great way to get paying visitors in their doors. A big downside to captive breeding is the occurrence of “surplus” animals.

Unlike the many sanctuaries that take in abandoned and abused animals to live out the remainder of their lives, zoos don’t always take care of their animals for life. According to the Species Survival Plan (SSP) programs, a surplus animal is one that has, “made its genetic contribution to a managed population and is not essential for future scientific studies or to maintain social-group stability or traditions.”

For the sake of minimizing any confusion, we’re speaking here specifically of surplus animals found in zoos. However, surplus animals are just as easily disposable when they’re coming from the pet trade, circuses and other roadside attractions.

What Happens to Surplus Animals

These animals can be adult animals who have been bred with a number of partners and are no longer needed to produce offspring for the zoo. Basically, any animal that does not “fit” into the zoos breeding program can be considered a surplus. Surplus animals can also be animals that the zoo no longer finds profitable, cubs that were a big hit the year before might be replaced by newer, younger animals. Since zoos are not responsible for the lifetime care of animals, they can get rid of the animals who are no longer profitable or useful.

Many zoos have SSP programs in place that are designed to manage populations and keep them genetically diverse. Although these plans are often formed years in advance, there is no way to completely control how many surplus animals there may be.

Zoo animals are often given names, placed on small plaques displayed in front of the exhibit along with a short history overview or a few key personality traits for visitors to read. Anthropomorphizing these animals allows the public to feel connected. After all, we all have our favorite animals; but don’t allow this smokescreen to fool you: the animals are expendable. Breeding programs are set in place to benefit the population as a whole, not the individual.

Most AZA-accredited institutions would dispute any claims that they don’t care for their animals, but one can’t help but question an institution’s motives when, upon further investigation, the business transactions that often take place are questionable.

These surplus animals are often sold and traded through an online database: the Association of Zoos and Aquariums (AZA) Animal Exchange. A password-protected database that AZA-accredited institutions, certified related facilities, and approved non-member participants are able to access. Although zoos frequently promote the conservation of endangered species through their mission statements (which many do), animal welfare often takes a backseat when the monetary value of a particular animal is no longer worth the time and energy the zoo is investing in them.

Unless you’re someone who purchases seasonal zoo memberships visiting numerous times throughout the year, animal trading and transactions are usually overlooked because the public doesn’t notice when an animal goes missing or is replaced.

As an allegedly reputable source, zoos maintain that they only deal and broker with institutions that are accredited by the American Zoo and Aquarium Association that value the welfare of the animal. Throughout the years, however, many claims have been made against a number of institutions that have sold animals, whether directly or indirectly, to individuals or establishments that do not have the animals’ best interests in mind. Some animals are sold directly to game reserves while others are brought to auction. The paper trail following where the animals go is not always easily accessible and most cases exposing these transactions have been through undercover work.

According to Alan Green of Animal Underworld, “It’s a long-standing nod-and-a-wink arrangement meant to provide the zoos deniability: They hand over their unwanted animals and hope that the dealers’ misdeeds aren’t traced to the source. It’s a sorry game of don’t-ask, don’t-tell, and it’s conducted in a way designed to bury the truth. If these publicly funded institutions have nothing to hide, why won’t they provide a full accounting of where all the unwanted animals went?”

According to Carole Baskin, founder of Big Cat Rescue,”if the animals are lucky, they may be traded or sent to another zoo or accredited facility. Some get transferred to multiple zoos throughout their lives. But a large number of them go to private breeders, pet owners, circuses, roadside zoos, and canned hunting ranches.”

Once the animals are sold to other owners, the people who purchase them can do what they please with the animals. Baskin asserts that this often ends with the animals being sold to taxidermists or the seller will take the animals to auction where anyone can buy them. Given the lose regulations surrounding purchasing exotic animals in the U.S., animals can be traded far and with little thought or concern.

If animals are not being traded out, another option that zoos consider is euthanasia. U.S. zoos favor the use of contraception to limit the number of unwanted pregnancies amongst animals, however in Europe, killing surplus animals is standard practice.

This past year, the world cried for an 18-month old giraffe named Marius who was shot and killed at the Copenhagen zoo in front of a group of students. Marius was killed because, as zoo officials stated, his genes were already well represented enough amongst the remaining giraffe populations. Despite breeding programs set in place meant to maintain genetic diversity, Marius was still born. In a failed attempt to justify the killing, the Copenhagen zoo scientists performed an autopsy on Marius in front of onlookers, all in the name of education. A few weeks later, four lions were killed in the same fashion at the Copenhagen zoo because officials had hoped to introduce a new male with the remaining breeding females.

What Can We Learn

These acts are not justifiable. Although euthanasia is inherently cruel, trading or loaning animals can sometimes lead animals to the same sad fate, or worse.

If the quality of life of each individual animal was as important as AZA accredited institutions say, they would ensure the survival of the animal to the best of their capabilities and acknowledge the role and responsibility that they have to care for the animals they breed for life. The reality is, these animals don’t need to be in zoos. We put them there for our entertainment. Very few of the zoos who claim to keep and breed animals for the purpose of “conservation” actually do so and if they did, there would not be “surplus” animals, because they would be returned to the wild.

Seeing what happens to surplus animals just further validates the fact that zoos view their animals as expendable commodities, not the living, feeling beings they are.

Knowing this, we urge you to be a Green Monster and stop paying to support these institutions. Zoo captivity can only end when people stop paying to prop up this archaic industry.

Check out these animal-friendly alternatives instead.