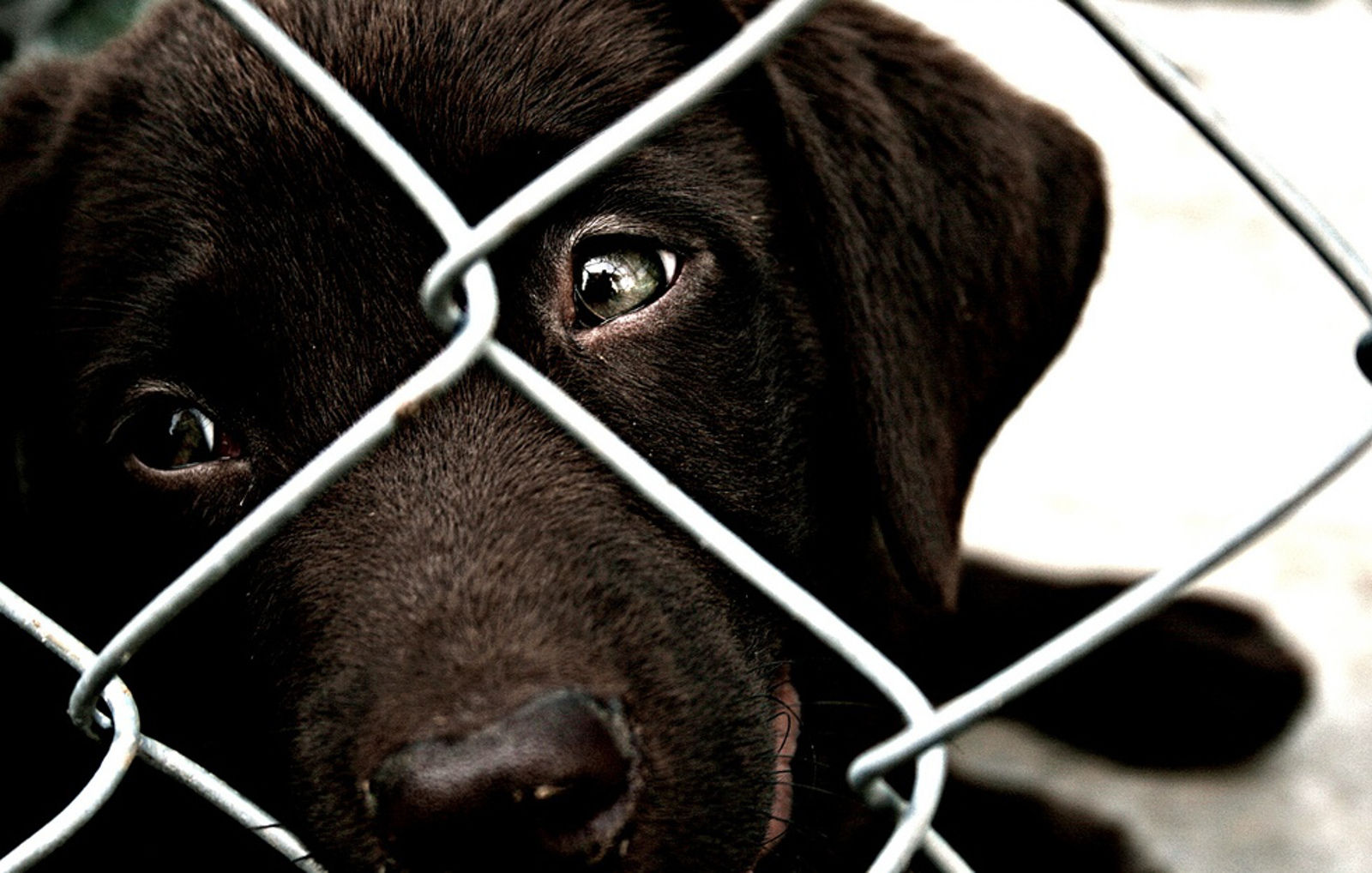 Dogs and cats are by far the most loved animals across the board, receiving much more attention than other domestic animals like cows, pigs, chickens, ducks, geese and turkeys.

The main reason for this is because we usually identify one group as friends and the other as food, even though both are comprised of highly sentient, intelligent and playful beings.

But this post isn’t about arguing why we pay more attention to one than the other (because, truly, we should be paying attention to both groups, not just one – and don’t forget about wildlife, too!).

What this post is really about is exposing the hard truth: that despite how much we love dogs and cats, there is still a huge pet homelessness problem in the U.S. Cruelty and neglect aside, this is perhaps the biggest issue in the companion animal world that can actually be solved.

While a number of U.S. residents already opt to adopt rather than shop for their feline and canine companions, a large majority still choose to go for the breeder-bred animal, whether full bred or a designer mix.

This demand is what fuels the growth of cruel puppy mill operations, which pump out puppy after puppy, many with medical problems, simply for profit.

Yes, it’s true – not all dogs and cats in pet stores and for sale elsewhere come from these sorts of situations. There are in fact plenty of honorable dog and cat breeders out there.

However, the tragedy is that there are millions of homeless dogs and cats in the U.S. with millions euthanized every single year. So the question remains: why are we producing more dogs and cats when there are already so many wonderful animals in desperate need of homes?

Let’s dig in to some of the cold, hard facts on pet homelessness, shall we?

What this fact breakdown ultimately reveals is that (1) breeding animals for the sake of profit or simply because someone “wants” a certain type of dog is highly unnecessary and unsustainable – there are clearly plenty of dogs and cats awaiting homes — and (2) that the power to change these statistics is in our hands.

We can say no to pet stores and “pet for sale” ads and instead chose adoption as the one and only route to take. We can spay and neuter our adopted companion animals to ensure that they will not contribute to the influx of animals in shelters (check out Spay USA for low-cost spay/neuter clinics in your area).

We can also enact change at all levels of our society from the local level (no kill, spay and neuter, and trap-neuter-release programs, anyone?) all the way up to the state and national level by calling on our elected officials to hold irresponsible pet guardians and pet breeders accountable and to put measures into place that would phase in the choice of shelter and rescue adoption over pet purchase, like Pheonix, Ariz. recently did by banning the sale of dogs and cats in pet stores.

We can make sure that no cat or dog becomes a heartbreaking statistic ever again – we need only step up to the plate and never back down.