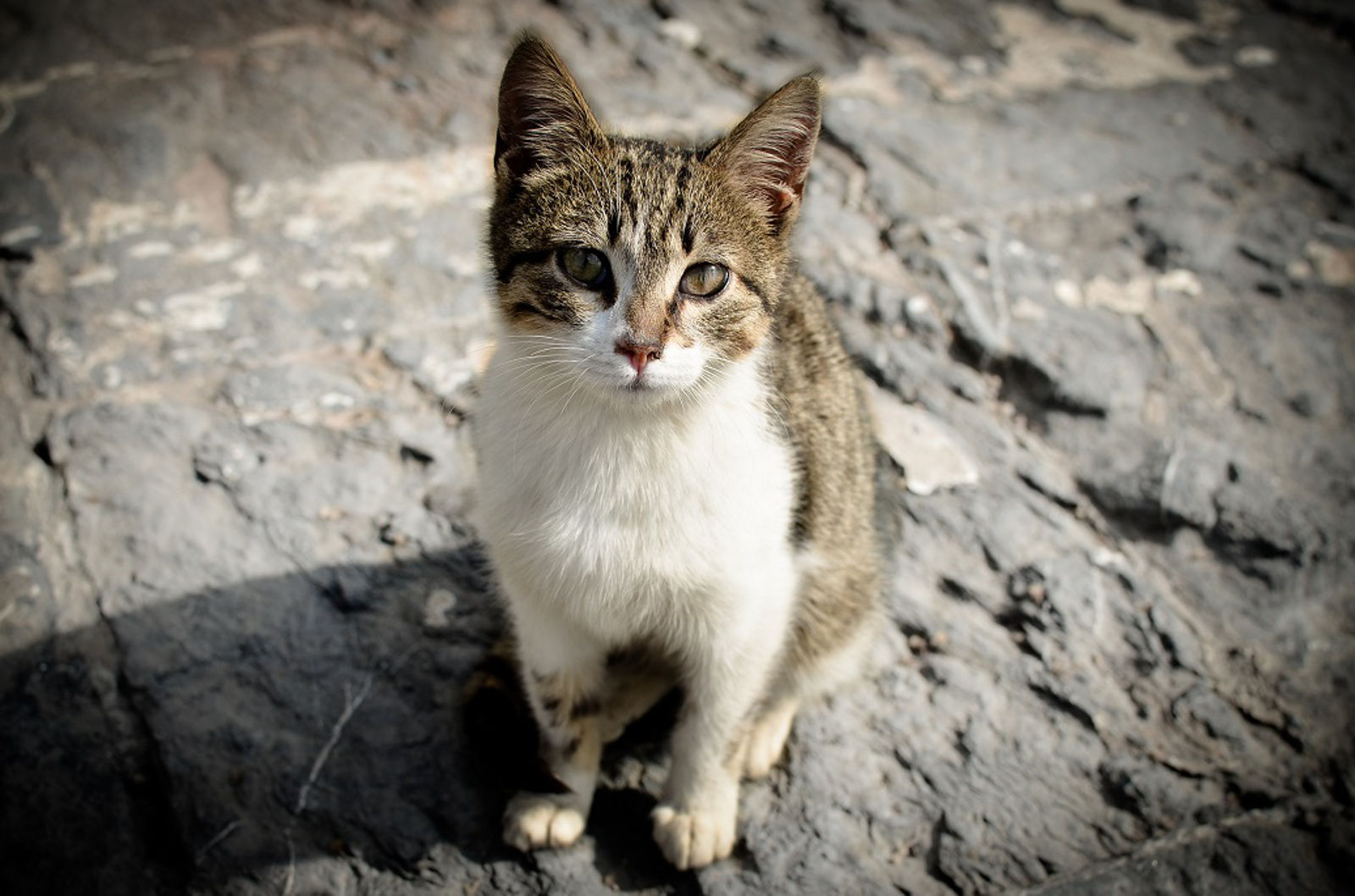 You see cats wandering outside in the neighborhood, through city streets, even sitting on the tops of cars and roofs. Although these cats can appear healthy and friendly, many homeless cats are classified as feral cats — domestic cats that are wild or their wild-born offspring that live in colonies (or a group of feral cats). Due to their lack of socialization and fearful reactions to human contact, longtime feral cats cannot be adopted out or forced to be house cats. Don’t feel sad about this as feral cats have a home in the outdoors that they are well accustomed to. But, if you would like to make their lives just a bit more comfortable (and safer), there are plenty of ways to do so, including getting involved with Trap-Neuter-Return (TNR) programs.

Trap-Neuter-Return (TNR), also known as Trap-Test-Vaccinate-Alter-Release (TTVAR), is a proven humane method to spay or neuter unaltered feral cats by safely trapping them, then returning them to the location where they were picked-up. Here’s a break-down of what each term represents:

What are the benefits of TNR?

Trap-Neuter-Return programs benefit the cats, their local community, and their neighboring humans in many ways. TNR helps to improve the lives of outdoor cats by stabilizing feral cat populations through sterilization of entire colonies, halting dangerous behaviors like fighting and annoying habits like spraying, and by fighting off the spread of diseases through vaccinations. Another big plus to doing TNR is that it results in fewer cats sitting in animal shelters and fewer feral cats dying via euthanized. What’s more, when a feral cat population gets under control, local communities will have fewer cat messes to deal with from feces to scattered trash from garbage cans. Additionally, with fewer feral cats around, wildlife such as small birds and rodents will have their lives spared. TNR benefits the cats and the communities in which they have made their home, so why not do what you can to help?

How can I get involved?

There are ways to get physically involved with TNR, either as an individual or through contacting a neighborhood Trap-Neuter-Return agency or program. The first thing you need to do is research U.S. feral cat programs and informational resources.

Get involved in other ways such as caring for neighborhood feral cats before and after TNR by providing an outdoor shelter, food and water, watching for signs of disease, and monitoring a cat colony post-surgery and post-return. You can also volunteer at your local American Society for the Prevention of Cruelty to Animals (ASPCA) spay and neuter clinic or provide a momentary gift to keep nationwide TNR projects active such as through Alley Cat Allies’ donation page, the ASPCA’s  donation page, or via the HSUS (donation options at the top).

Green Monsters: Share your TNR experience with us to inspire others to take action and get involved to improve the lives of feral cats everywhere!