3 Ridiculous Reasons People Give for Keeping Exotic Animals as Pets 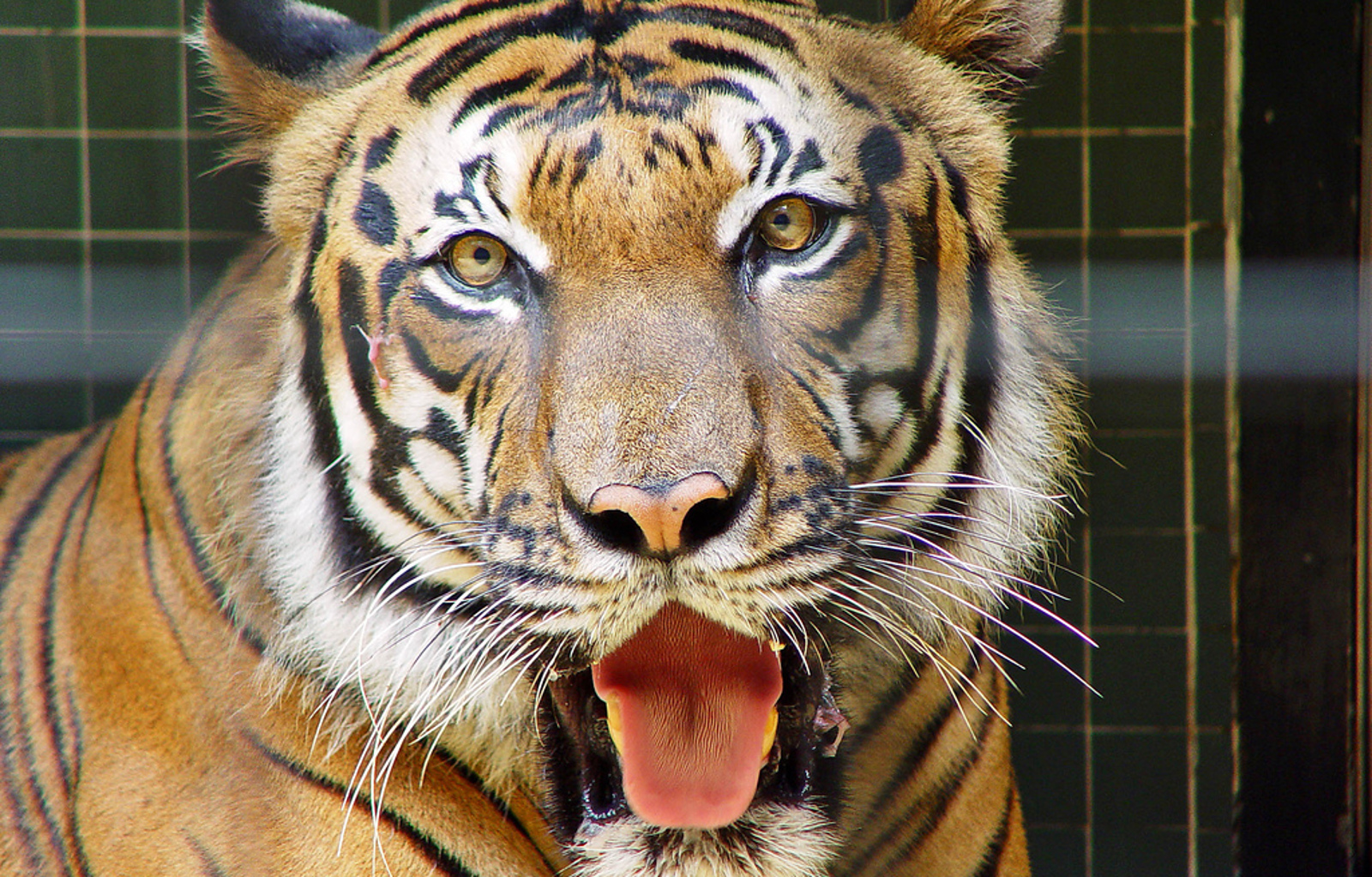 It’s shockingly east to obtain a wild animal as a pet these days. Depending on what state you live in and what kind of animal you’re looking for, they can be easily purchased online, in stores, or through auctions and private breeders.

Despite the myriad of animal and human welfare issues that keeping an exotic animal as a pet poses, there is very little regulation in place in the U.S. that prohibits people from continuing this bizarre hobby.

After the incident involving an exotic pet menagerie in Zanesville, Ohio, lead to the death of 49 exotic animals, the debate over exotic pet ownership has escalated. There are concerned conservationists and animal activists on one side of the debate who believe that wild animals deserve to be left in the wild (as they should be). On the other, are exotic pet enthusiasts who believe that if they’re capable of providing for the animal in their care, they should legally be able to keep them as pets.

REXANO (Responsible Exotic Animal Ownership), for example, is a group pushing for the right to own exotic animals. They state on their website, “animals are personal property and we oppose legislation that restricts the private ownership or use of animals.” They then go on to state that bans on exotic animal ownership force owners, “to choose between giving up their beloved non-human family member or keep the animal illegally.”

How one moment a wild animal is considered “personal property” and a “loved family member” the next, is beyond our comprehension, but this points to the great disconnect between feigning care and doing what’s best for animals that are ketp as exotic pets.

While we understand that many exotic pet enthusiasts are capable of keeping the animal in their care alive, the real question is whether or not those animals are thriving.

Those pushing for the right to own exotic animals, like REXANO, argue that animal welfare activists promote propaganda, sensationalize a small number of incidents and present a false representation of what life is like for wild animals in captivity. They would also like the public to believe that exotic pet owners have adequate knowledge of the animals behavior, medical and dietary needs, and the finances to keep these animals enriched and stimulated. Sadly, responsible owners are the minority (although it can be argued that by nature of keeping these animals captive, they can’t be considered “responsible”), and even though we wish some of the incidents weren’t true, we’ve seen time and time again what tragedies can happen when wild animals are kept as pets.

So why do people continue to keep wild animals as pets? Here are a few poor excuses given to justify this choice:

REXANO believes that captive breeding of exotic pets should be allowed to ensure future wild populations, but makes no mention of the laws or regulations surrounding release of exotic pets or the process by which owners can look into the possibility of reintroduction, regardless of the species.

While this is a nice thought, people who purchase exotic animals are usually doing so for themselves, not because they wish to benefit the wild species as a whole. Most exotic animals who are kept as pets never learn how to survive in the wild, therefore making it impossible for them to ever be released to join wild populations. In fact, studies have shown that wild members of a species are less likely to mate with a captive member of the species, completely debunking the idea of repopulation via captive breeding. 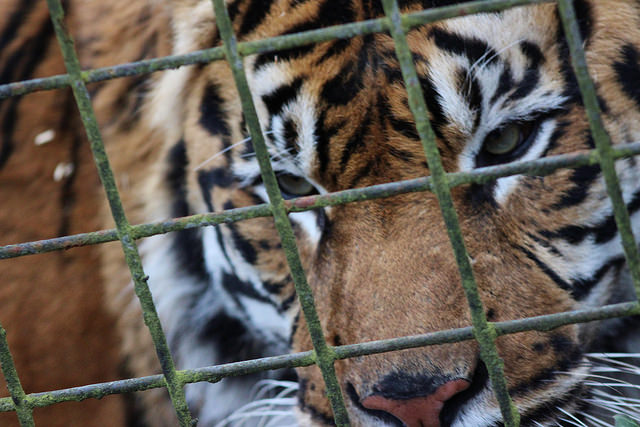 For some exotic pet enthusiasts, taking care of a dog or cat is simply not challenging enough. They enjoy the “journey” of owning an exotic animal and having the opportunity to observe its behavior. We can’t help but question what satisfaction anybody receives from knowing they’re capable of keeping a wild animal alive restricting it to an outdoor enclosure or tank. The ultimate lesson for many exotic pet owners is that their beloved “pets” should have never been taken from the wild in the first place. It seems incredibly unfortunate that an innocent animal would have to endure a lifetime of oppression all for this realization. 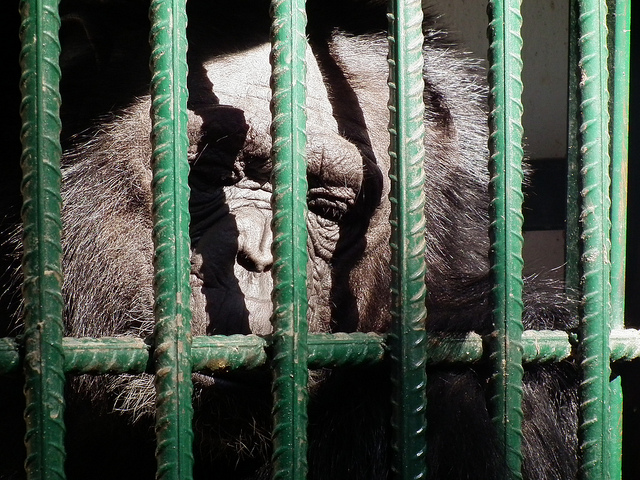 3. If Cats and Dogs Can be Domesticated, Why Not Exotic Animals?

There is a very real myth that circulates in the exotic pet community that asserts that wild, exotic animals can be successfully domesticated if you hand-rear them from birth. The idea here is that if a wild animal only knows human care, they will not experience their natural instincts and in a sense “be wild.” While some exotic animals will lose their ability to survive in the wild and never learn how to hunt –i.e. rendering them dependent on humans for food – they will not become “domesticated” as such. They will still maintain their natural instincts to hunt, run, mate, and well, be wild. 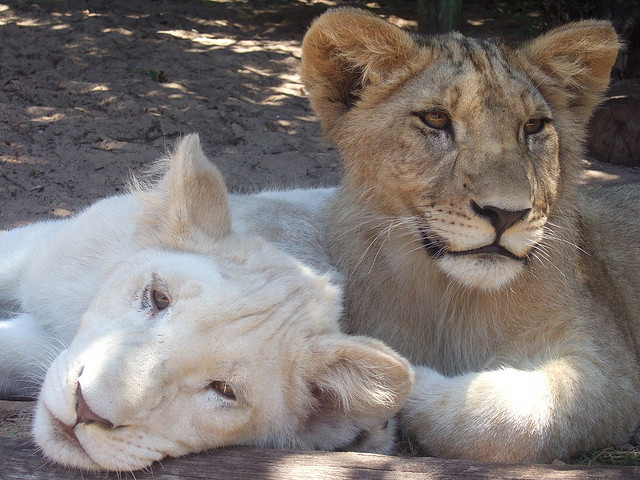 Exotic pets are a persistent problem in the United States because there is little official regulation and even less knowledge about the issues related to owning an exotic animal. We can all help to protect animals from becoming victims of the exotic pet trade by refusing to keep one of these animals as a pet and by spreading awareness for the plight of these animals.

Many choose to keep exotic pets because they “love” or “care” for the species, however, the only way to truly show your affection or admiration for an exotic animal is to leave it in the wild.