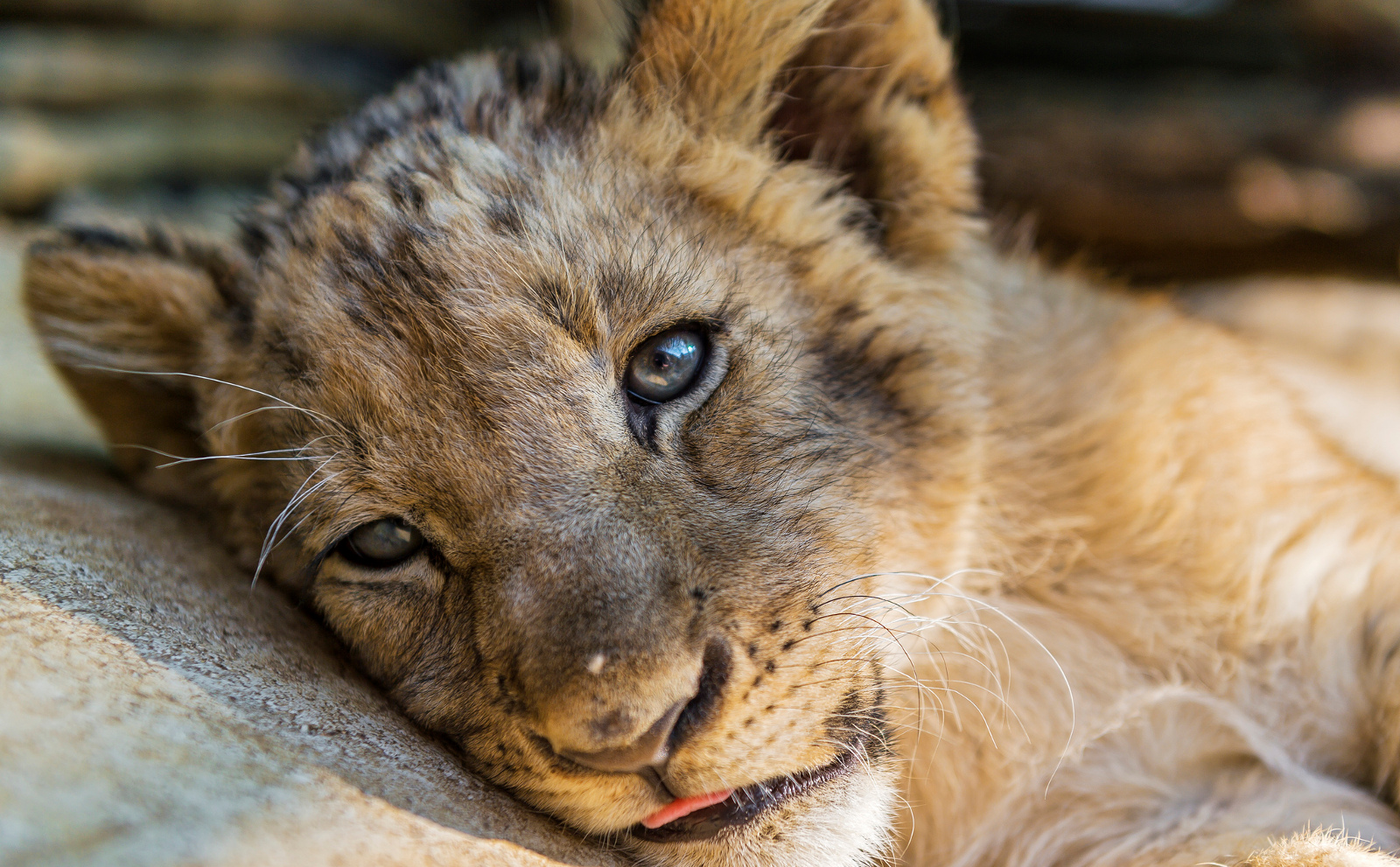 Even from a young age, children seems to be naturally drawn to animals. We are given fuzzy plush animals to snuggle with, and it seems like every children’s story features an animal protagonist or sidekick. Research even proves that kids who grow up with a cat or dog in their house are more sociable, have higher self-esteem, better immune systems and are more compassionate. All signs point to the fact that kids and animals are kind of a dynamic power-pair. However, children are highly impressionable and depending on how they are brought up to relate to animals can greatly influence their future actions.

While we love and adore our pets, there is a strange dichotomy between people who view their pets as individuals and those who view their pets as property. When children are taught that companion animals, or animals, in general, are meant for human use and entertainment, their future treatment of and relationship with these creatures is altered. Instead of feeling compelled to protect and defend their animal friends, they want to own as many as they can and treat them as personal accessories (just look at Paris Hilton).

What is especially troubling about the construct that pets are expendable accessories is that it seems to contribute to the exotic animal trade. In the United Arab Emirates, owning exotic species, such as cheetahs, crocodiles and lions became a commonplace and children were often the proud guardians of these highly dangerous, and sometimes rare, species. Surprisingly, these animals even replaced dogs and cats as the go-to companions for school-aged children. 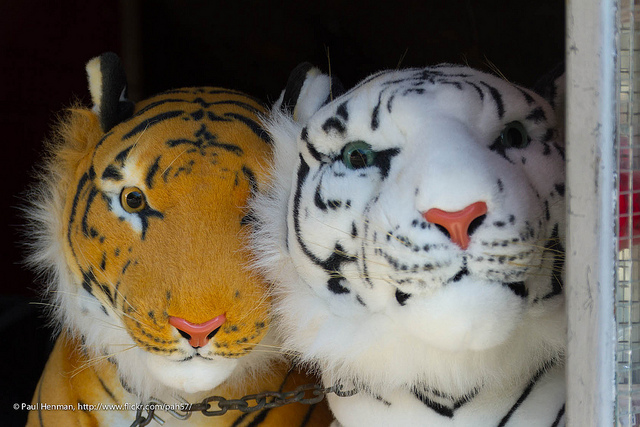 Not only is this concerning because, well, these exotic animals could easily make a snack of their pint-sized caretakers, but also because buying and selling exotic animals fuels the illegal wildlife trade.

Noting the increase in the market for exotic pets, Dr. Elsayed Mohammad, regional director at the International Fund for Animal Welfare explains, “If you compare how many lions, how many pythons were imported to the UAE, you will see that the big problem is driven by kids, teenagers. When we worked with kids before, we noticed that almost 100 percent of the kids had had exotic pets at least once in their lives.”

The UAE only recently enacted a ban that would ban private ownership of exotic animals in an effort to quell the trade of exotic pets. Despite the normalization of exotic pet ownership, the UAE is still considered a leader in combatting the wildlife trade and their willingness to enact this legislation illustrates a commitment to strengthening restrictions on the trade. 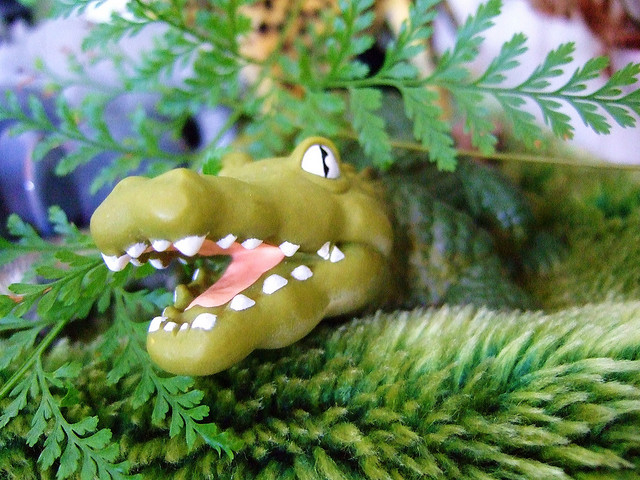 While the UAE may serve as one example of what can happen when exotic animals are regarded as tradable commodities, rather than wild animals, they are hardly alone in this regard.

As Dr. Jane Goodall so poignantly noted when she was in the UAE, “Unfortunately, it’s [the exotic pet trade] not just here. This illegal trade, if you go to the US, is about people who just want to show off.”

The exotic pet trade is extremely prevalent in the U.S., but somehow private ownership of exotic animals has been allowed to go largely overlooked within the bounds of our own country. To say that the U.S. has a captive exotic animal problem is a gross understatement. There are currently more tigers in U.S. backyards than there are in the wild! And it hardly ends with tigers.

Seven states in the U.S. have no regulations or restrictions for private ownership of exotic animals and only 18 have bans for “dangerous” exotic species, such as bears, big cats, primates, and wolves. This leaves a huge margin for exotic animals to be traded at will. Not only does keeping exotic animals pose a risk to public safety – exotic animals carry many diseases that can be passed to humans and in the past 20 years alone, over 1,600 incidents involving exotic pets have been reported in the U.S. – but keeping them as pets poses a threat to their survival.

“Species are becoming extinct,” explains Goodall, “And a lot of it is because of people who have it as a hobby as adults, and yes children too.”

Changing Attitudes and Teaching Our Children

In the past 40 years, around 52 percent of the world’s wildlife has disappeared. Sadly, human industry has been a driving factor in this loss. When we treat the animals who share the world with us like commodities that we can buy and sell and use for our own gains, we pose a serious threat to their survival. If we teach our children that all animals – exotic and domestic – are theirs to play with and exploit, then we are condemning even more wild species to extinction.

The argument can be made that keeping exotic animals as pets helps to protect them from poachers or the potentially fatal impact of habitat loss, but in reality, what good does keeping a tiger in your backyard do for that animal or the ecosystem? These exotic species do not exist in a vacuum, their presence in the wild is tied to the well-being of many other animal species and natural systems.

We all have a responsibility to keep wild animals wild. By changing our attitudes towards wild animals and passing on the knowledge that we have of the dangers of keeping them as pets, we can help to create a paradigm for our children that will someday lead to the end of the exotic pet trade.

When we know the truth, it is our duty to share the truth, so why not start with our children?