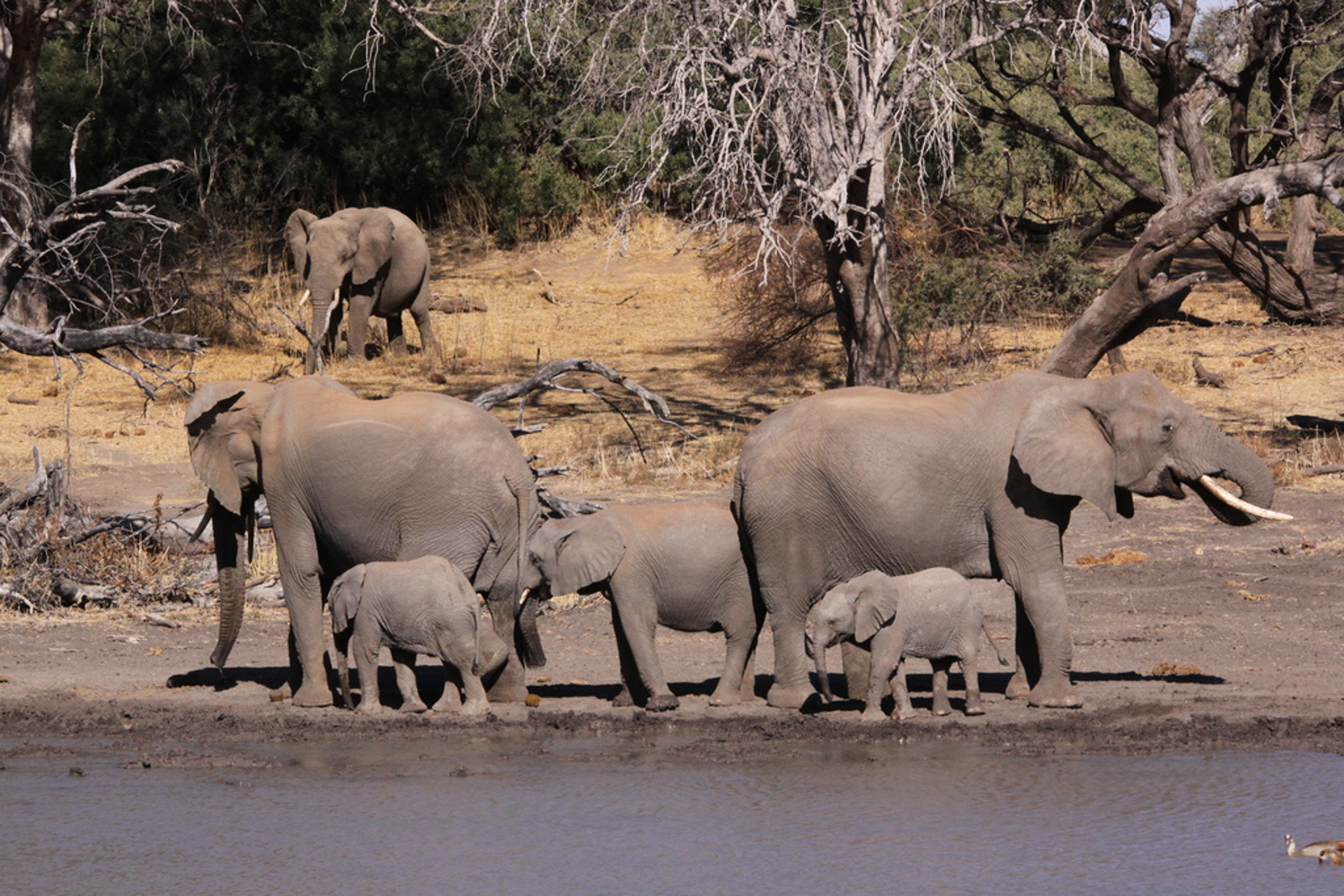 Species extinction has become a major issue of our time. Scientists have confirmed that we are currently in the midst of the world’s sixth mass extinction of species. On average, the rate at which species across the planet are going extinct is about 1,000 times higher than normal. By and large, human actions are to blame for the loss of many of these species. While many human activities contribute to species loss, poaching and the wildlife trade play a huge role.

Elephants are killed for ivory. Rhinos are killed for their horns. Tigers are slaughtered for their skins.  In fact, almost all exotic animals are poached for their body parts. These body parts are then sold, for a large sum of money, and used for traditional medicine, as trophies, decorations and sometimes, for wild meat. This is what we call, wildlife trafficking. Mass poaching has brought the tiger population down to only 3,200. As for the African Elephant, scientists predict it could be wiped off the earth by 2020.

The illegal wildlife trade is run by a series of corrupt international networks. It is similar to the arms and drugs trade, and is worth billions of dollars. There might be a monetary value for tiger skins, ivory, and lion heads, but no amount of money can bring these animals back once they’ve gone. The loss of these extraordinary creatures would be devastating, but the effects of the wildlife trade run much deeper than species loss. This cruel trade also affects humans. Its continuation puts all living creatures at risk, making the need for its end even more pressing.

Criminal groups around the globe are able to run thanks to the profits made from the illegal wildlife trade. The Elephant Action League carried out an eighteen-month investigation that uncovered the ties between the sale of elephant ivory and  funds for the terrorist organization, Al-Shabaab. These profits enable terrorist organizations to purchase ammunition and weapons. Considering a kilogram of ivory can sell for $3,000 on the black market and the statistic that 35,000 elephants are poached for their ivory every year … we can only imagine the funds available to these organizations. Groups such as Janjaweed, the Lord’s Resistance Army, Boko Haram also have ties to the illegal ivory trade.

Here in the U.S. we might feel distant from the ivory trade, but the reality is that the U.S. is the second largest market for illegal ivory in the world after China. Whether we recognize this fact or not, the money spent in the U.S. could be tied to terrorist operations across the world. Not only is this trade causing the rapid disappearance of elephants, but it is also contributing to crimes and illicit activity. With the demand for ivory, poachers will continue killing  for cash. A number of states in the U.S. have banned the import, export and sale of ivory within their bounds, but an all out ban on ivory in the U.S. would be a great place to start tackling this barbaric industry.

According to an article in Scientific American, the global harvest of land and marine animals is worth $400 billion a year. Additionally, about 15 percent of the world’s population depends on wildlife for survival, either as a source of food or income. As the demand for wildlife increases and the populations of these animals declines, the efforts to poach these animals become even more desperate. Children are bought and sold for cheap labor. But it’s not just children, men from Cambodia, Thailand and Burma are bought and sold to staff fishing boats.

The Link Between Poaching and Human Health

Poaching has also been linked to a number of disease outbreaks in Africa, including Ebola. It is believed that Ebola in the Congo was transmitted to people through contaminated bushmeat. Poaching of monkeys and other primates for bushmeat could have been the root of the current epidemic. Ebola and other zoonotic diseases can be transmitted from animals to humans through close contact. Other diseases that have broken out in the past that are associated with poaching include Monkeypox, the Avian Flu and SARS.

You Can Help Stamp out Wildlife Trafficking

While the problems associated with wildlife trafficking are vast and incredibly complex, one of the best ways to help end this horrid trade is to stop purchasing wildlife products. When the buying stops, so can the killing. This trade is driven by profit, so when people stop purchasing these goods, there is no longer a cash incentive to kill these animals.

Another great thing you can do is to back a ranger. Rangers work on the front lines of conservation, by protecting endangered species. They do courageous, inspirational work yet they earn very little. Some of them go months without seeing their families. You can support these amazing individuals by making a donation here.

You can also sign this petition to help implement a ban on the ivory trade in the U.S.