Why Saving Africa’s Elephants Matters More Than You Ever Imagined 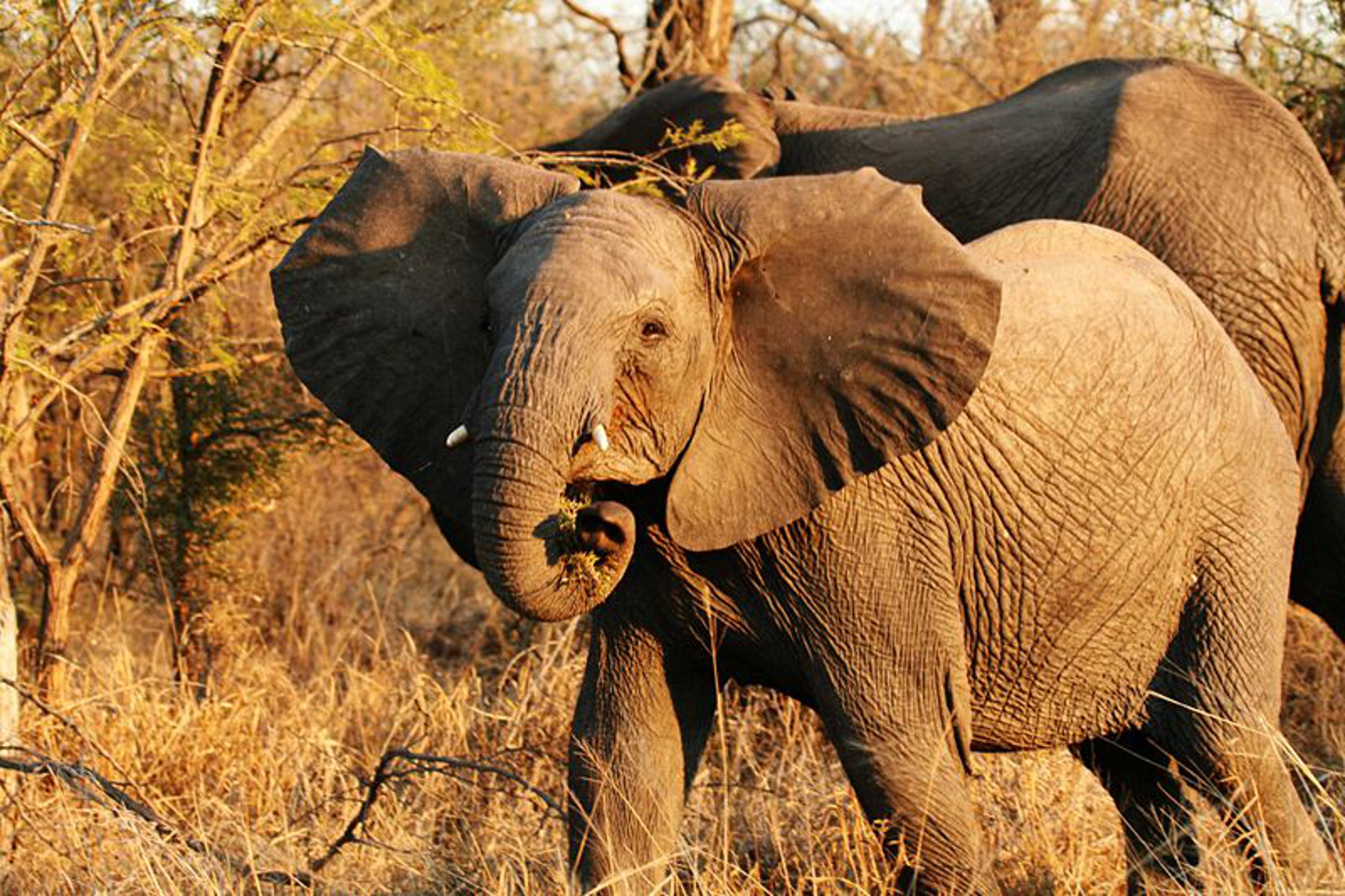 Sometimes the simplest solution works best. Ban the ivory trade. Everywhere. Unequivocally.  And while you’re at it, add significant funding for wildlife law enforcement on the ground in African elephant range states where support is needed most to stop the scourge of poaching. Perhaps that really is the simple recipe to save Africa’s elephants.

It is estimated that between 35,000 and 50,000 African elephants are poached each year to satisfy the global demand – in China and throughout Southeast Asia, but also in the United States – for their ivory. Surely we’ve learned from conservation history and still remember the 1970s and 1980s when the African elephant population was fundamentally cut in half from 1.3 million animals to roughly 600,000. What’s clear is that as long as the illegal international ivory trade and domestic, sometimes legal markets, continue, more and more elephants will be poached. And some particularly fragile populations may be lost forever in our lifetime.

The Shortcomings of the 1989 Ivory Ban

In 1989, Parties to the Convention on International Trade in Endangered Species of Wild Fauna and Flora (CITES), a UN Convention that regulates international wildlife trade, placed Africa’s elephants on Appendix I, thereby stopping commercial trade in bloody elephant ivory. Ivory became taboo, markets dried up as the international commercial movement of tusks was stopped, prices dropped, and populations of this magnificent species were giving breathing room to stabilize.

Not surprisingly, poaching resumed and ivory prices steadily rose. Today, a kilo of ivory might fetch $3,000 on the market – and with an average African elephant carrying ten kilos of ivory, there is a $30,000 bounty on the head of every elephant traipsing across the east African savannah or stripping the bark off trees in west Africa’s forests.

The Human and Animal Impact of Poaching

The horrific impacts of elephant poaching are well-known: entire elephant families are gunned down and animals’ faces are literally hacked away to extract the valuable tusks. It is brutal, shameful, and unnecessary.

We also know that people, as well as elephants, are put at grave risk because this trade is allowed to flourish. Park rangers who literally lay their lives on the line each day to save their national treasures, their resident wildlife, are gunned down in the line of duty leaving families behind. These conservation heroes are underfunded and ill-equipped to face the organized, well-armed gangs that seek to rob them of their natural riches.

But we also know that the elephant poaching machine has become increasing militarized and professional, with political players and corrupt officials complicit in the trade. The Born Free USA-commissioned report Ivory’s Curse, revealed how nefarious the poachers and profiteers are: Government-allied militias complicit in Darfur’s genocide fund their operations by poaching elephants hundreds of miles outside North Sudan’s borders; Zimbabwean political elites are seizing wildlife lands where elephants are being poached; terrorists such as al-Shabaab are profiting from slaughtered elephants in Kenya; and corrupt officials in Tanzania are overseeing the rapid decline of its elephant population with thousands upon thousands slaughtered annually.

With this heightened level of continental assault on a single species, prices for ivory skyrocketing, and wildlife law enforcement officers struggling to keep pace with the greedy perpetrators of wildlife crime, this is no time to tinker around the edges and equivocate about dealing definitively with the bloody ivory trade.

Already, the U.S. government has made terrific efforts to address the issue. The Department of the Interior has closed the American market to commercial trade in ivory, limited ivory trophy imports, stopped ivory coming in from Zimbabwe and Tanzania, and destroyed nearly six tons of confiscated ivory, sending a strong global message that ivory should have no value whatsoever.

But U.S. action isn’t enough. Concerted and unified action by all nations to shut down ivory markets, prohibit ivory imports, and support law enforcement on the ground is vital. Elephants are dying. The world must again receive the message that only elephants should wear ivory.

I remember vividly being at the CITES meeting in Zimbabwe in 1997 when three elephant populations were downlisted to allow ivory trade once again. And a pro-trade delegate from a nongovernmental organization came up to me at a reception, pointed her finger in my face, and yelled “you’re out to f#@k the Africans.” It’s an incomprehensible message that has always stayed with me. A single live elephant can bring revenue to African communities for fifty, sixty, seventy years through ecotourism. Africans are being killed in the line of duty trying to protect elephants from ruthless poachers. Africans are succumbing to terrorists and military professionals enmeshed in the ivory trade.