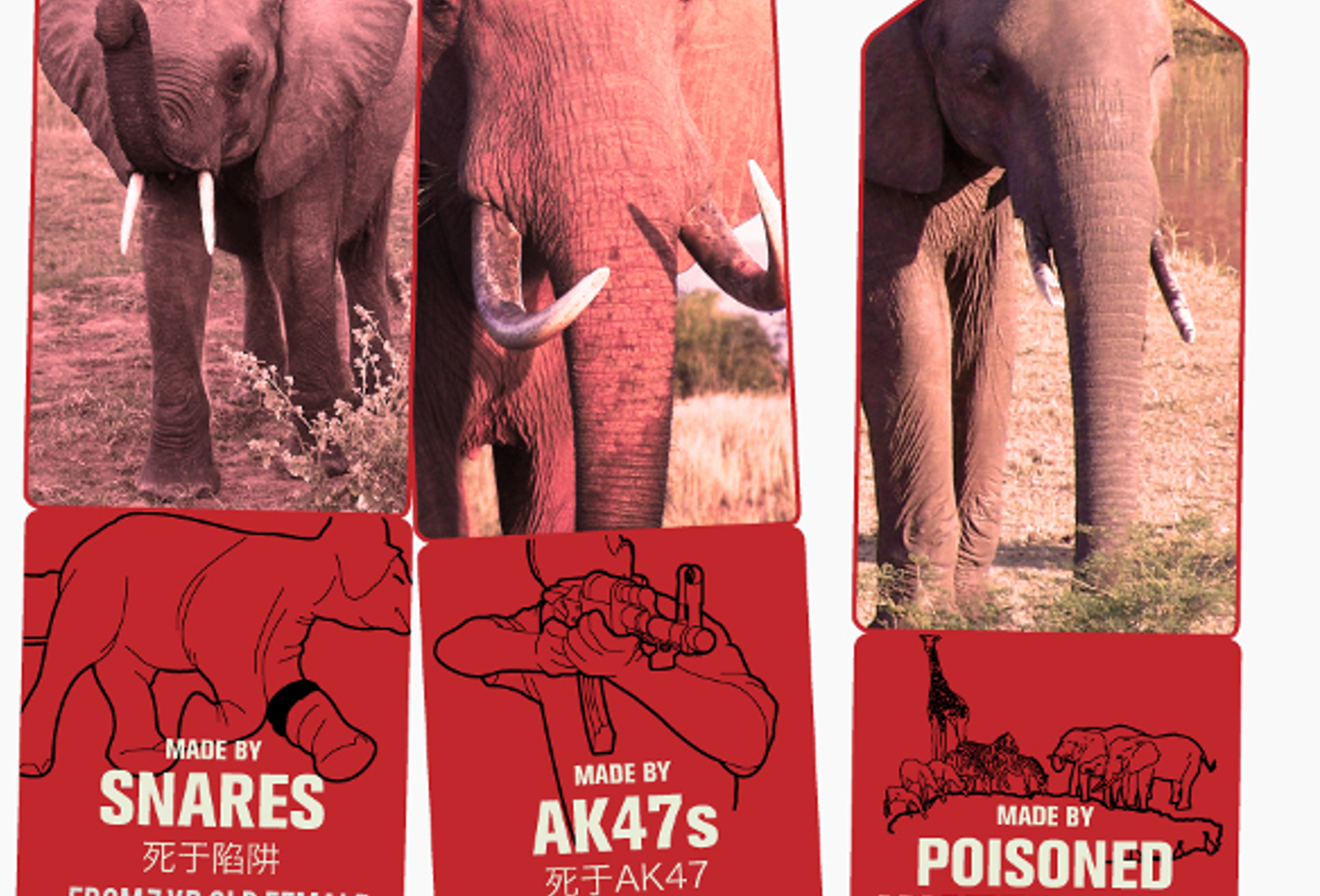 Ivory name plates, piano keys, and jewelry are considered beautiful, even luxurious trinkets. These items come at a steep price for the buyer, but what about the price for the animal who’s tusks were used to make these items?

It is easy to forget that these items came to be in your home or office by way of a brutal and illegal illicit trade. Every year the ivory trade claims the lives of tens of thousands of elephants across Africa and Asia, yet by and large their plight goes untold. And this is not a problem that is just now gaining relevance, it is estimated that by 2020, if serious action is not taken, the African elephant will be extinct. That is only SIX years away!

It is easy to feel utterly helpless in the face of that fact, especially if you do not live in a country where these elephants are, but that is not to say there isn’t anything you can do. The United States has the second largest market for ivory in the world, meaning strengthening ivory trade legislation within the bounds of the U.S. could make a HUGE difference. Without a market, there is no demand to slaughtered gravely endangered elephants for their tusks.

There are a number of bills in process right now that are awaiting the signatures of state officials to definitively ban the trade and sale of ivory on a state level. What we need now is the public to demand action. Many Americans are unaware of the damage being done to elephants worldwide due to the ivory trade, to help raise awareness share this infographic and contact your local legislators urging them to ban the ivory trade in your state!