What Does the New U.S. Ivory Ban Mean for Buyers, Sellers, and Elephants? 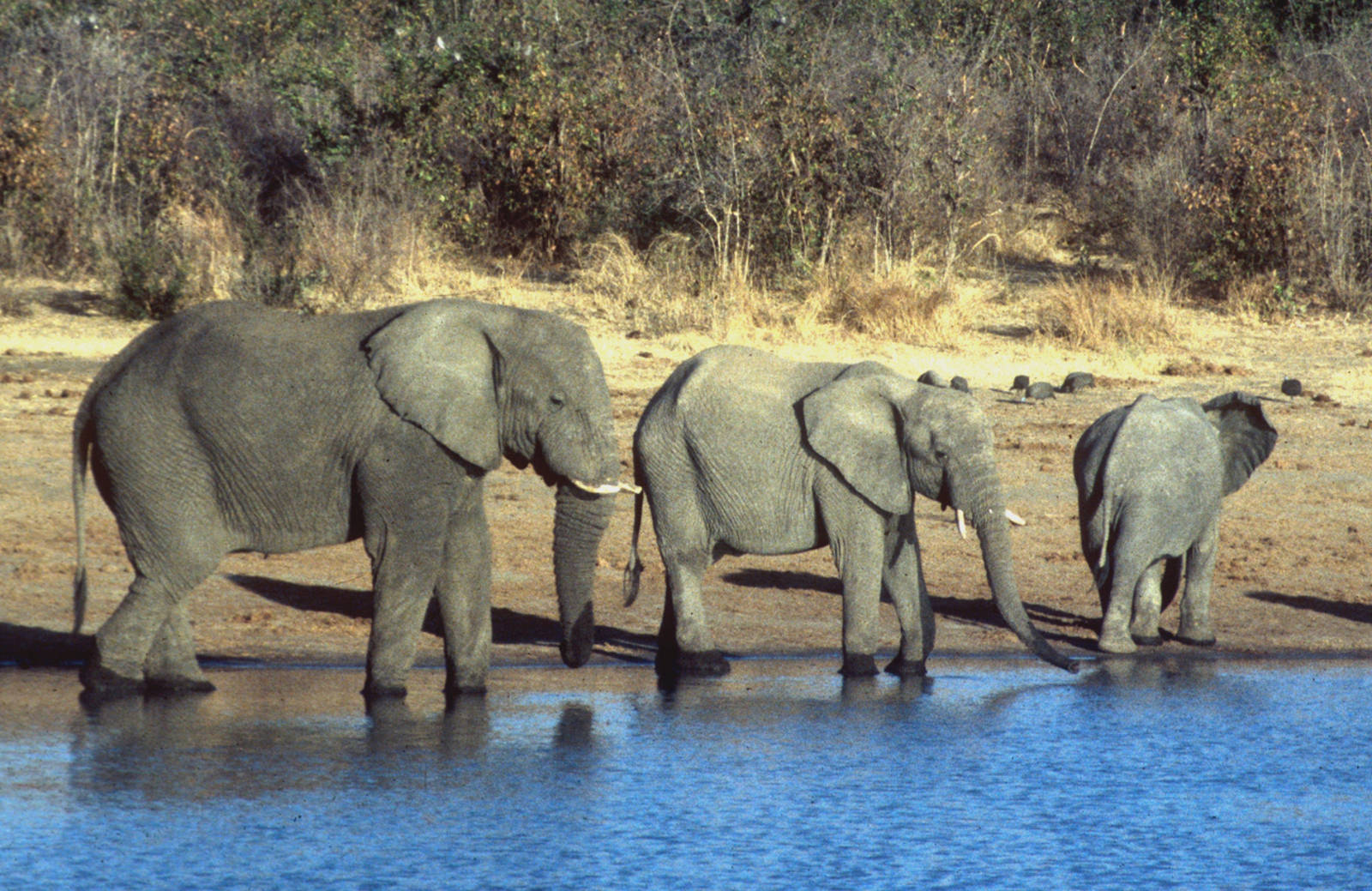 Recently, the President released a new National Strategy for Combating Wildlife Trafficking, which spells out how the government will crack down on poachers and other criminals who have driven hundreds of species to the brink of collapse.

The Strategy’s headline is a set of new rules designed to help elephants – combined, the government is calling these new rules a “ban” on imports, exports, and sales of ivory here in the United States.

I’m hedging a little on the word “ban” because there’s still some leeway for a few types of ivory, but the overall effect — if written into law — will be about as close as possible to an across-the-board prohibition. Keep in mind that it will take some hard work to make sure these rules stay as strong as the President has proposed between now and when they become final, but here’s what you need to know.

If you don’t remember anything else, hang on to these two facts:

The first point is pretty straightforward: The government does not care if you have a piano, a gun with an ivory handle, a carved tusk or any other ivory item, as long as you obtained it legally in the first place. You can display it in your front window or pass it down to your heirs, or even give it to a friend as a gift. If you move, you can bring it with you, too.

On the second point: Say you walk into a store and see an ivory item for sale. You ask the storekeeper when it was made, and he assures you that it’s plenty old. But that won’t be good enough with the new rules. He must now have an official document from the U.S. Fish & Wildlife Service to back up this claim.

If so, it’s legal for someone to buy and sell (morally questionable as every piece of ivory comes from a dead elephant, but legal). If the seller does not have this documentation, it’s not legal. Things get a little tricky because there are slightly different rules for intrastate (within a state) and interstate (between states) commerce, but in both cases anyone selling ivory now needs real, legitimate proof.

For travelers, if you’re trying to bring a piece of ivory into the country from overseas, think twice.

That means no antiques, no bangles you bought at a market in Africa, no carved chopsticks. There are exceptions for household moves, museum or scientific specimens, instruments within an orchestra, and a few other non-commercial imports, but the rule of thumb is, if you’re planning to wear it, sell it, or show it off to your neighbors, it won’t make it past the border.

Ivory exports are now limited to proven antiques and a short list of non-commercial items that are still allowed.

The White House made one unfortunate concession to elephant killers, though: American hunters are allowed to bring up to four “trophy” tusks per person, per year into the U.S. This is a big improvement on the status quo, which had no limits on the number of trophies allowed for import (in some cases, hunters brought back up to a hundred tusks on one trip) but it still means that Safari Club members and others are licensed to kill elephants for fun.

Not everyone is going to be happy with the new rules, so the Intentional Fund for Animal Welfare (IFAW) needs your help to keep them as strong as possible. Over the next few months, you’ll have several chances to influence the final look of the proposed rules with the White House, and right now, you can sign IFAW’s pledge to send the message that ivory is for elephants, not people.

With these new rules, we have already made serious gains with real, positive consequences for animals, but the fight isn’t over, and elephants still need your voice.