The Burden of Intelligence: Satao, the Elephant Who Knew Poachers Wanted His Tusks 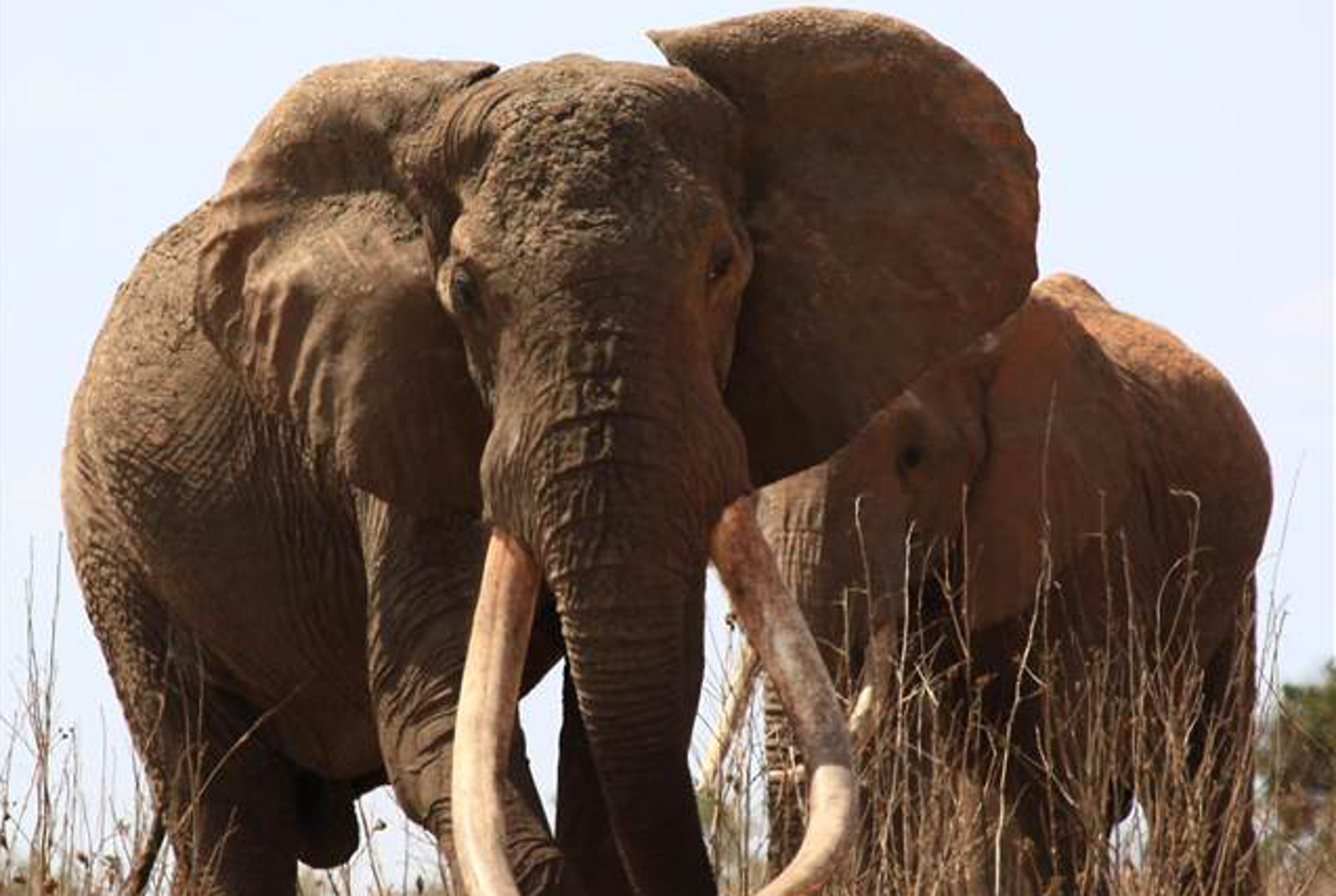 Most people who have met wild elephants speak of them with a sense of awe.

After a brief encounter, most people will be struck by their size. Others might be surprised at how quiet such large animals can be. In the dark, the only sign elephants are around might be the “swish-rip” of grass being torn up, or the gurgle of jumbo intestines. Even elephant footfalls are hushed, with pads of fatty connective tissue under the bones of their feet muffling their hefty steps. 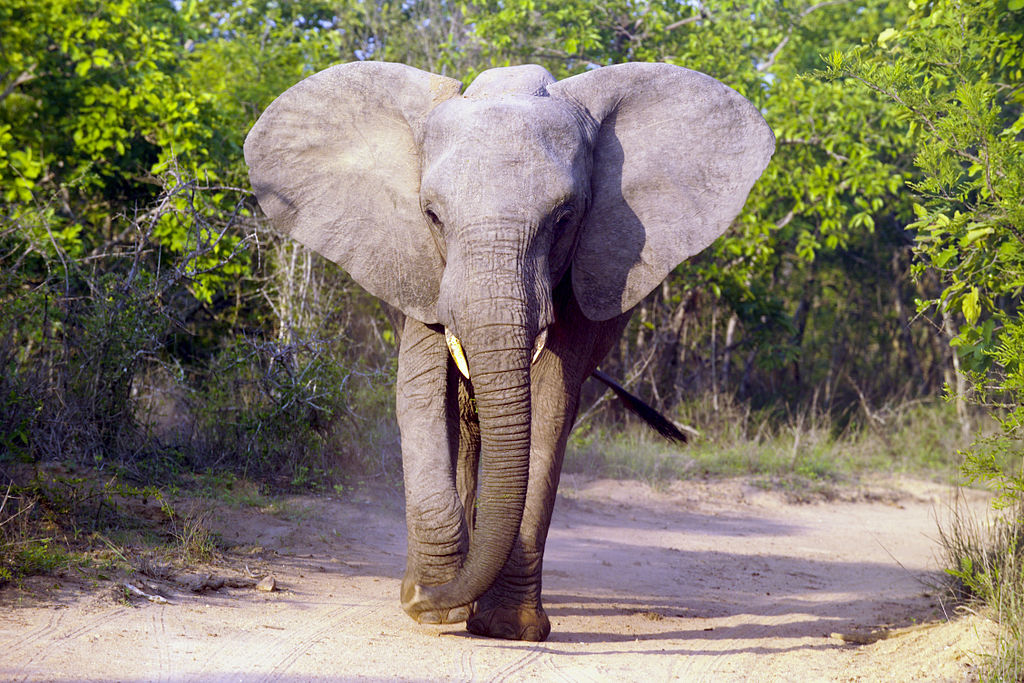 Then there are those of us who revel in more intimate encounters, who have the chance to witness something special.

The curiosity of a young calf, approaching wide-eyed and mischievously until a babysitter hustles them away. Or the dynamic of a sleepy family group, where calves slumber prone and touchingly vulnerable, displaying tummies and the soles of their feet, while surrounded by a circle of drowsy adult females. 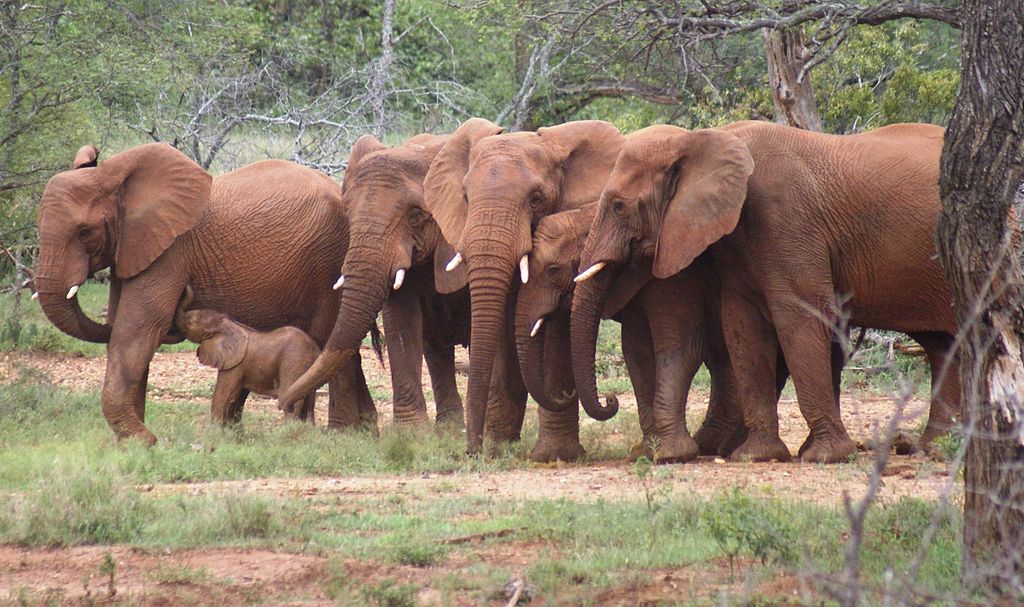 I’m pretty sure the chemicals that flood my brain when I get a hug from a friend are similar to the chemicals flooding elephant brains when they greet each other.

I think it’s the same thing that makes me walk faster, smiling, to rush into my parents’ arms at the airport as makes elephants run towards each other, ears flapping and temporal glands streaming to do a greeting ceremony.

It is the recognition of bonds that have taken years to form, and the knowledge that you are valued and valuable. But brain chemistry and resulting affections don’t fully explain how extraordinary elephants are in my opinion.

I actually think what draws us repeatedly to them is the tantalizing glimpses we get into their insights and understanding of the world around them.

These insights come from tales of elephants trying to raise ailing companions, of covering dead human and elephant bodies with branches and dirt, standing guard and repelling predators. They also come from methodical studies that show that elephants have learned to use human language cues to discriminate the level of risk groups of people pose.

All our research in Amboseli reveals that elephant societies are built on individual relationships; males and females that recognise and appreciate each other as individuals, creating a web of friendships and social knowledge that spans elephant lifetimes. Which is to say, decades.

I’ve heard many of these stories of elephant insight, and personally witnessed others. They touch and inspire me.

Every so often though, they floor me completely… 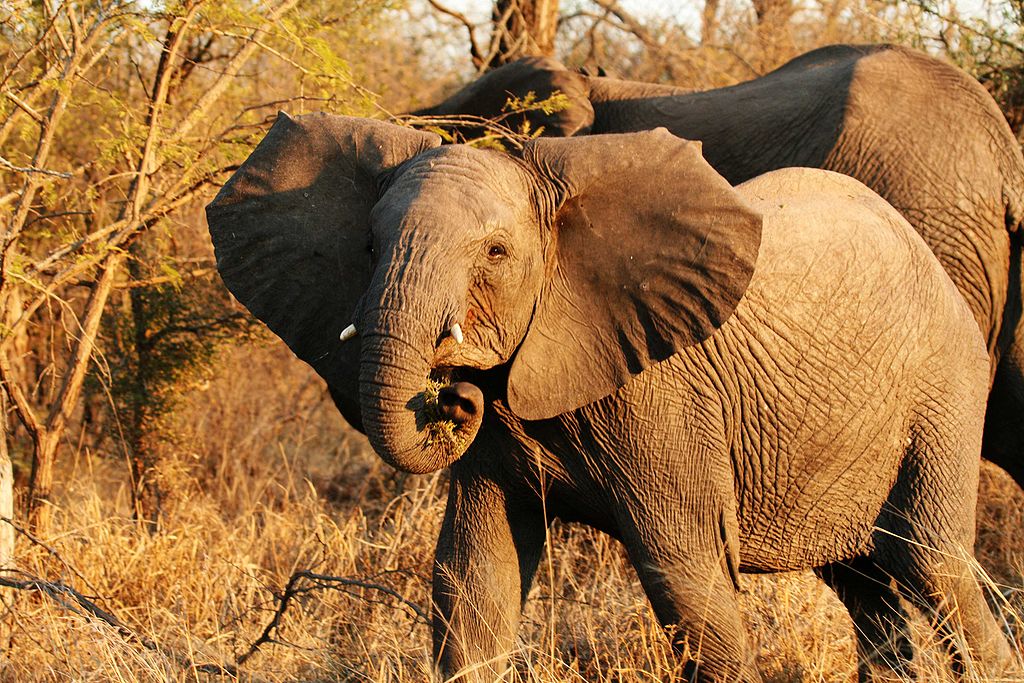 Mark Deeble and his wife Vicky Stone are filmmakers, currently working in Tsavo on a documentary feature film about elephants. I met Mark at the house of another great wildlife filmmaker, and over tea and cake followed by something a bit stronger, the tales began to unwind about bush adventures and favoured moments, spanning everything from safari ants to elephants. Afterwards, I started following Mark’s blog and enjoyed his beautiful writing, but a few months ago one of his posts stopped me in my tracks.

Satao, a bull killed by poachers in Tsavo National Park, must be the most famous dead elephant of the last two years.

Sadly, he is just one of the fifty thousand or more slaughtered for ivory in that time. Fifty. Thousand.

Satao’s loss sparked international press attention and outrage, but the part of his story that troubled me the most was Mark’s post about him in late March, a few months before poachers finally felled him after numerous attempts.

“I was mystified at the bull’s poor attempt to hide – until it dawned on me that he wasn’t trying to hide his body, he was hiding his tusks. At once, I was incredibly impressed, and incredibly sad – impressed that he should have the understanding that his tusks could put him in danger, but so sad at what that meant.”

“What that meant;” that this elephant understood not only to hide, but what part of his body needed hiding.

That kind of insight shook me deeply. Mark saw Satao several times before he was poached, and each time the elephant tried to conceal his magnificent tusks. 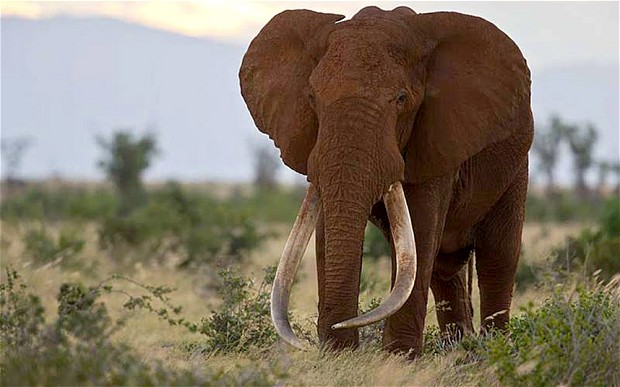 That was Satao’s tragedy; not only to fall to poachers, but before that to live in some level of understanding of that danger.

Even for elephants that die naturally, well-meaning humans come along and remove tusks, chopping out faces to extract them from the root. I can’t help but wonder what that means to the rest of the elephants that knew the deceased, especially when I visit a carcass and see the dung and footprints that mark the elephant vigils.