The Connection Between Animals and the Ebola Outbreak 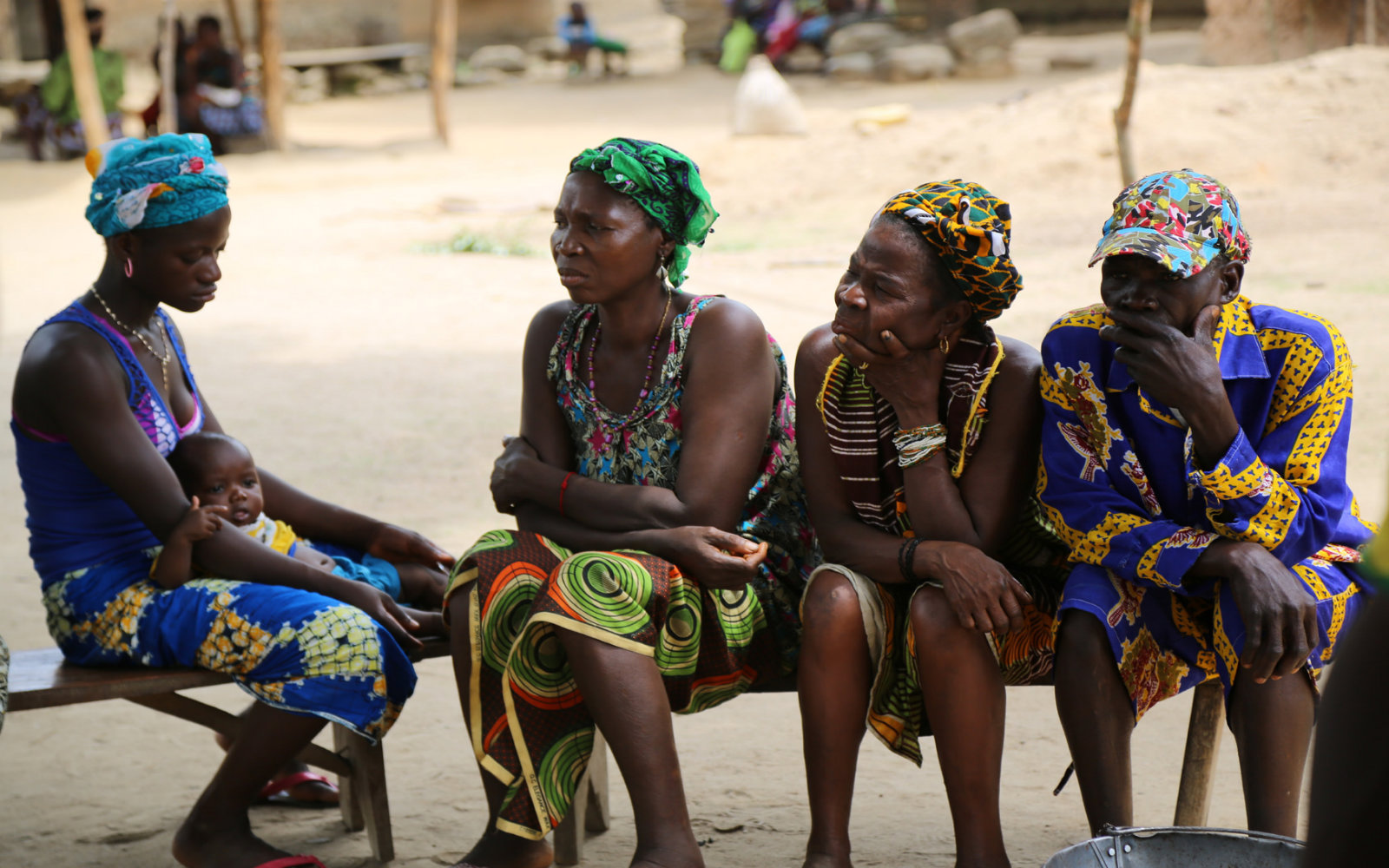 In West Africa, over 1,000 people have died because of the Ebola outbreak so far. The World Health Organization affirmed that this virus is indeed the world’s deadliest, declaring it as an international health emergency. In Guinea, Sierra Leone, Liberia and Nigeria, the Ebola virus is spreading. Day by day, this virus is taking lives. Scientists are desperate to find out more about this major issue and the root of its cause. Recent research has shown that there is in fact a connection between animals and the Ebola virus.

The first Ebola outbreak happened 25 years ago, and it was all traced down to monkey shipments. Once again, there is proof that animal exploitation harms not only animals themselves, but humans as well. In spite of the clear evidence that there is a connection between primate imports and Ebola, these shipments still continue today, leaving us questioning whether this could be a root cause of the devastating Ebola virus.

History of Monkey Shipments and Ebola

In 1989, Hazleton Research Products (currently known as Covance) shipped 100 monkeys from the Philippines to the Virginia Laboratory for use in drug, crude chemical and pesticide tests. Many of these monkeys were unknowingly infected with Ebola. As they were in regular close contact with other monkeys within and en route to the laboratory, the Ebola virus spread.

Twenty nine monkeys died horrific deaths only a month after arriving at the laboratory. Their symptoms included internal bleeding, facial hemorrhaging, organ failure and rapid weight loss. In the end, over 500 animals died which led to the building being evacuated and razed. Some of the people at the laboratory were also infected with the virus.

The Centers for Disease Control and Prevention effectively ended primate shipping following this major disaster. It wasn’t long, however, before they again allowed them to continue importing monkeys. In 1990 and 1996 in Hazleton (Covance), Ebola broke out again.

Covance is the world’s largest importer of primates. Despite the concrete evidence that Ebola is connected with the shipments of primates, Covance continues to ship thousands of monkeys each year from Africa and Asia into the United States.

Justin Goodman, director of PETA’s Laboratory Investigations Department has spoken out about this connection, saying:

“Kidnapping monkeys from their homes, confining them on squalid factory farms, flying them around the world on passenger and cargo planes and imprisoning them in laboratories for cruel experiments is not only traumatic and harmful for the animals; it also threatens human health, as previous outbreaks of Ebola and other zoonotic diseases demonstrate.”

In the wake of the recent Ebola virus, it has become apparent that we must do everything in our power to keep this fatal disease from spreading. One of the measures that can easily be taken is to end the practice of breeding and shipping monkeys across the world for the sake of laboratory testing. Not only are these tests cruel and unnecessary, but they put humans at risk of contracting and spreading untreatable viruses.

This case demonstrates clearly the negative effects monkey shipping and experimentation has on both humans and non-humans. Research shows that there is a connection between the import of monkeys and the Ebola outbreak. So, essentially, action must be taken. We must learn from our history, lest we be doomed to repeat it.

Many companies no longer ship monkeys to labs thanks to the work of tireless activists; however, Air France still does. If you want to raise your voice for animals and humans, take action right now and sign the petition here.