How the Wildlife Trade Relates to Other Illicit Trades 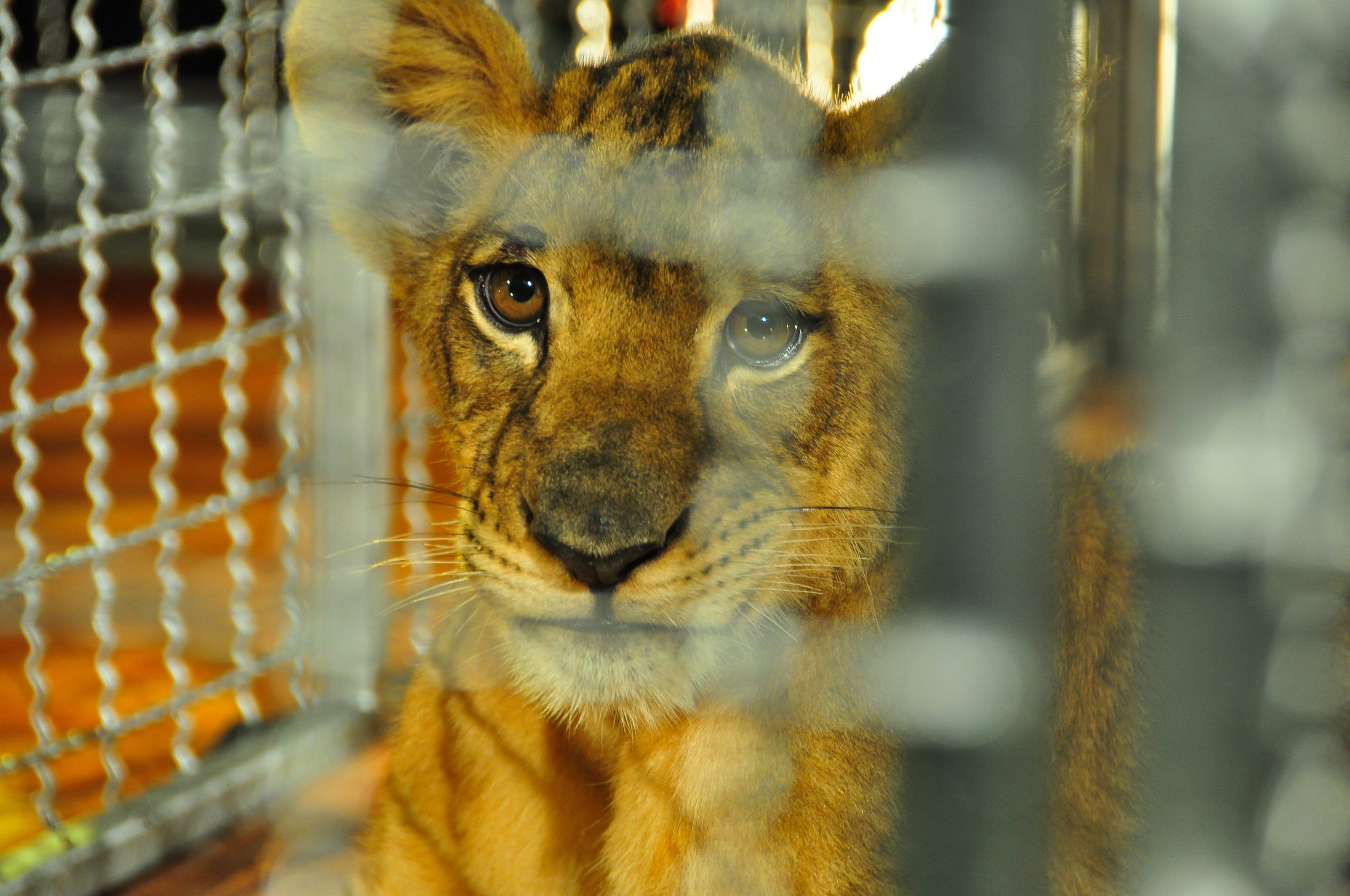 The planet is swamped with issues relating to environment and wildlife concerns. Many organizations dedicate their work to developing solutions for particular dilemmas. Do you ever wonder how these issues could be connected? Poaching and collections for wildlife trade, for example, is a lucrative industry, estimated to be worth 20 billion dollars annually–not including illegal fishing! You might have heard that poaching is driving many species, especially elephants, rhinos, leopards, cheetahs, tigers, seahorses, many cetaceans, and pangolins toward extinction. And don’t think this is a far off issue, poaching also occurs in the United States! Species endangerment is not the only threat posed by wildlife trafficking.

The illicit wildlife trade could potentially have many dangerous consequences including: violence used to perpetuate the business, economic collapse of wildlife tourism, health impacts caused by zoophytic (animal-human) diseases,  and of course the environmental impact of removing species (such as keystone species) that play crucial roles in their ecosystems (e.g. loss of biodiversity and proliferation of invasive species). Similar to industrial animal agriculture, women and child trafficking, immigrant enslavement, trade of animals in zoos and aquariums, sale of animals in pet stores, and other immoral businesses, wildlife poaching perpetuates the principal of exploitation and corruption.

The Relationship Between the Wildlife Trade and Other Illicit Trades

In the famous words of Mahatma Gandhi, “The greatness of a nation and its moral progress can be judged by the way its animals are treated.”

The persistence of illicit trades is believed to be the result of continued consumer demand, as well as negligent and ineffective law enforcement, natural resource management, and trade controls. Due to the high cost of poached animals and the laxity of security measures, international organized crime groups are often motivated to become involved.

So if you don’t take crime against wildlife seriously, how do you feel about drug and ammunition trafficking, organized terrorism, and violent acts causing political instability?

Investigations have revealed evidence of both illegal, as well as licit wildlife trades being associated with shipments of other illegal imports, including narcotics and other drugs, stolen material items, and even trafficked human beings. Some animals are even used hide illegal substances.

According to the United States International Conservation Caucus Foundation (ICCF), “Wildlife products have become a substantial source of income for terrorist organizations in Africa.” The organization adds the fact that rates of wildlife poaching have increased from 1989 to present date and it is believed to be due to the increase in involvement of organized crime associations.

Poachers won’t only harm non-human animals. Aja Harris from CNN reported over 60 park rangers who died in the line of duty in 2012. More than half of the lives were lost to homicidal actions.

How could terrorist and crime organizations be getting away with this? Though wildlife trade is the second largest black market commerce, efforts against wildlife poaching receive much less attention and funding than crimes such as drug dealing and terrorism. Ironically, the illegal wildlife trade is supporting these other illicit trades. What should we do? Let’s start paying more attention to the numerous dangers of wildlife poaching…

The goal of the Convention on International Trade in Endangered Species of Wild Fauna and Flora (CITES) is to ensure the survival of wild species of plants and animals threatened by poaching and wildlife trafficking. Founded in the 1960’s, CITES has dedicated to conservation efforts for over 35,000 species of plants and animals. Other organizations and sanctuaries have helped to rescue victims of wildlife crime and function as educational resources against poaching. Some countries have begun to more strictly enforce wildlife crimes. Though CITES, sanctuaries, wildlife protection, and security organizations are crucial for wildlife protection, they all need more help!

So, what can we do? View OGP’s post on 10 Simple Ways You Can Help Stop Wildlife Poaching Today!