There is an Exotic Pet Epidemic in the U.S.! These 10 Awesome Sanctuaries Are Working to End This 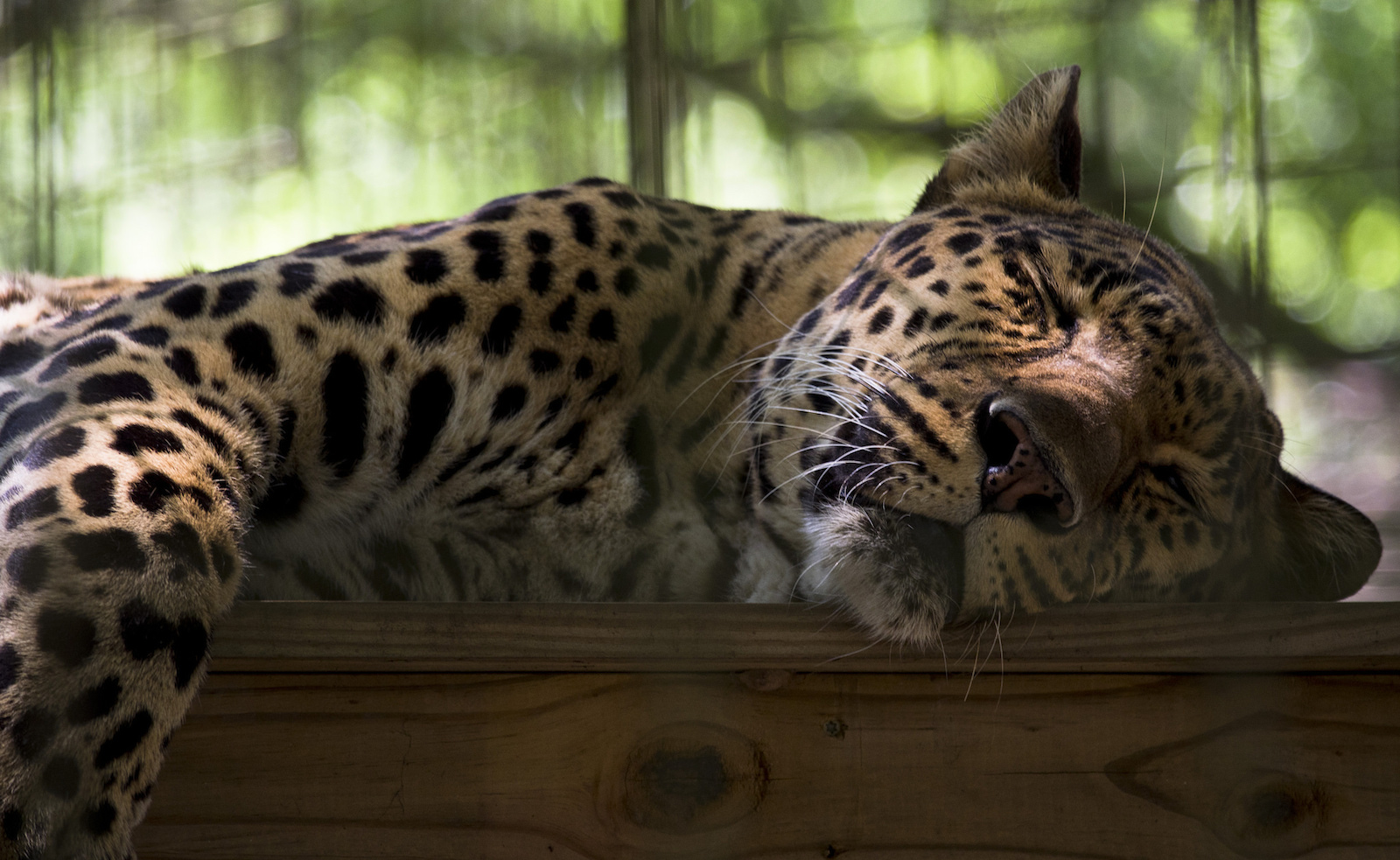 The number of wild animals kept as exotic pets in the U.S. is astounding.  Rough estimates find that as many as 7,000 tigers are currently being kept as pets in U.S. backyards … that is more than the number of tigers that exist in the wild!

For some reason, people find it appealing to keep a wild animal trapped in a small enclosure as a pet. What they often fail to realize, however, is that all wild animals, big or small, demand a significant amount of time, energy, and money from their human caretakers. Despite the common misconception among many exotic pet enthusiasts, these wild animals cannot be domesticated and certainly cannot be cared for properly by the average person. An adequate amount of space to provide proper housing and the knowledge and means to provide the proper diet is required to even begin to care for these animals. And frankly, no matter how great an enclosure you can provide, it will never compare to the life that animal would have lived in the wild.

Wild “pets” are also sometimes featured in roadside attractions. These tourist attractions have patrons pay money to get their picture taken with wild animals.

Many situations involving wild animals in the household often end in injury for the human and animal. These animals, particularly those that are larger, are often abused out of ignorance, fear or a failed attempt to establish some degree of dominance. Inevitably these animals become too much to handle and wind up dead, surrendered or abandoned.

So where do these animals go?

That’s where sanctuaries and rescue facilities come in. These refuges for exotic animals, provide a place for neglected, abused, and exploited animals to live out their days in peace. The goal of many sanctuaries is to allow these animals to live a life similar to what they would’ve experienced in the wild. The animals are no longer required to work, they are allowed just to be.

We have to mention, however, that not all sanctuary and rescue facilities have the animals best interests at heart. There are several “sanctuaries” across the U.S. that exploit the animals much like a zoo or circus. Their goal is to make money, and not the animal’s happiness.

A true sanctuary does not breed, sell, or purchase their animals. They also work to minimize contact between these wild animals and humans in order to allow the animal the chance to live in the most natural environment possible. Many facilities discourage any unnecessary contact and are often closed to the general public. However, some facilities do allow guided tours in an effort to procure funding.

Here are ten facilities that are committed to helping rescues exotic animals:

The Elephant Sanctuary is located in Tennessee and is known as the nation’s largest natural habitat refuge designed specifically for African and Asian elephants. What started in 1995 with a small area of land has grown to be a spacious, safe and protected 2,700 acres. All elephants at the sanctuary are managed using only positive reinforcement, encouragement and patience. None of the animals are required to perform or engage with humans for entertainment and therefore the sanctuary is closed to the general public. 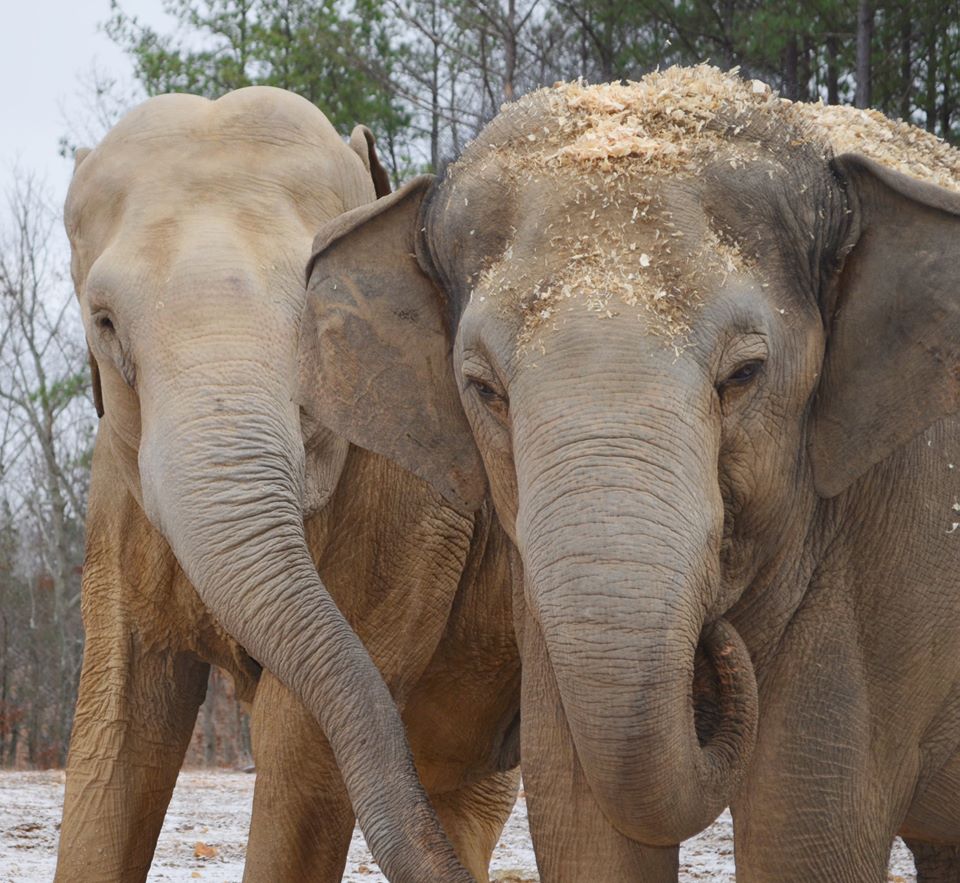 2. Keepers of the Wild

Open to the public.

Currently home to over 140 exotic animals, Keepers of the Wild was founded in 1995 in Las Vegas, NV before being relocated to Mohave County, AZ, twelve years ago. Keepers of the Wild rescues exotic animals from abusive and neglectful situations and takes in surrendered exotic pets. The facility has a firm “No Breeding” policy, they instead focus on educating the public and advocate for change in the captive industry and the legislation regarding exotic animal ownership. 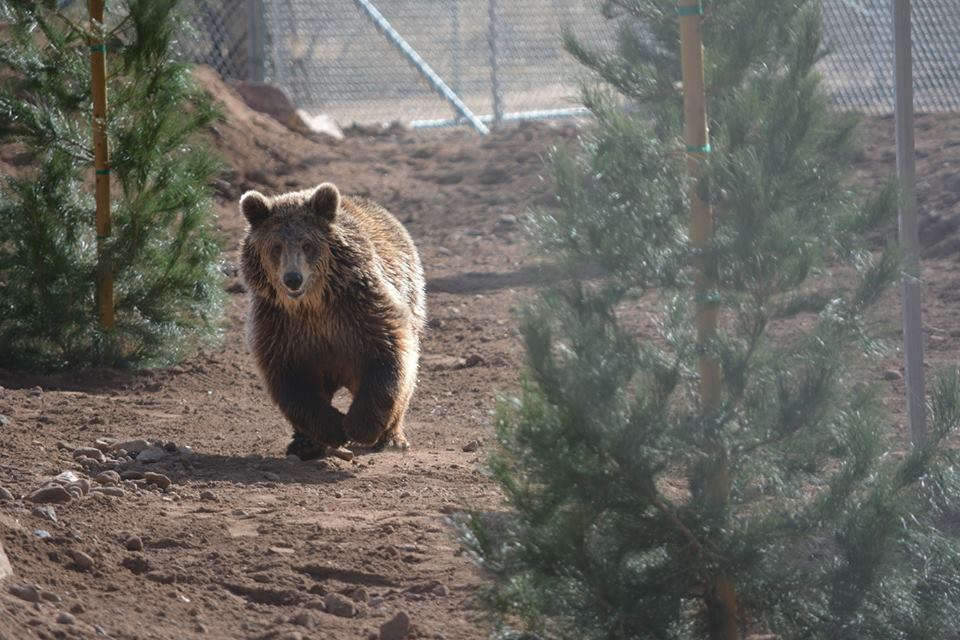 Lions, Tigers and Bears is a no kill/no breeding rescue facility that is home to a growing number of big cats and bears in Alpine, CA, who have been surrendered or abused by their previous caretakers. While they initially focused on rescuing big cats, they eventually began to take in bears after discovering an influx of bears who were being exploited and abused. Lions, Tigers and Bears strives to give their animals a safe and permanent home. The scheduled tours of their facility allow them to educate the public and advocate for these animals on a personal level. 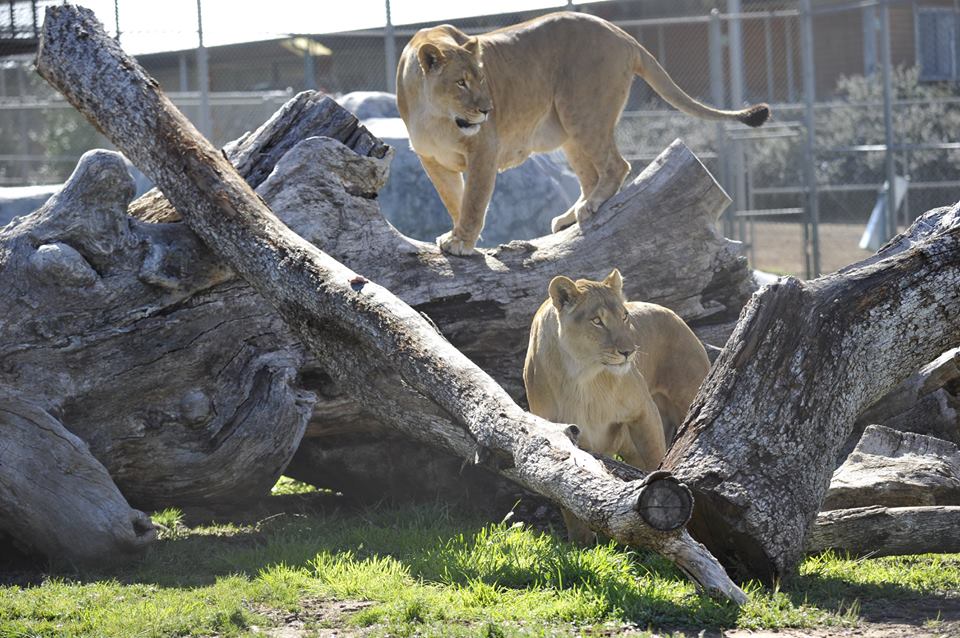 Founded in 1984, the Performing Animal Welfare Society, PAWS, provides sanctuary to a number of abused and retired wild animals including elephants, tigers, primates, bears, African lions and mountain lions. PAWS currently maintains three sanctuaries in Northern California. Founders Pat Derby and Ed Steward were the first of their kind to successfully implement a “non-dominance” technique with the elephants, one that lacks the use of bull hooks or other weapons. 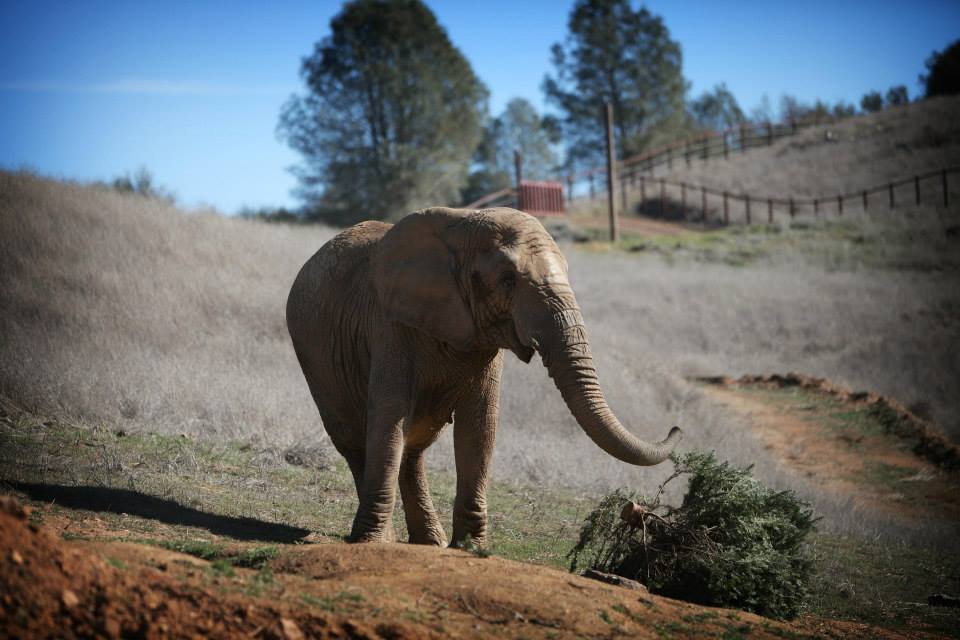 Founded in 1988, the International Exotic Animal Sanctuary (IEAS) is located in Texas and provides a safe and permanent home for a number of big cats and bears. Each animal is provided with a large enclosure and a number of enrichment items geared specifically for each animal. IEAS raises awareness and educates the public through a number of tours and lectures. 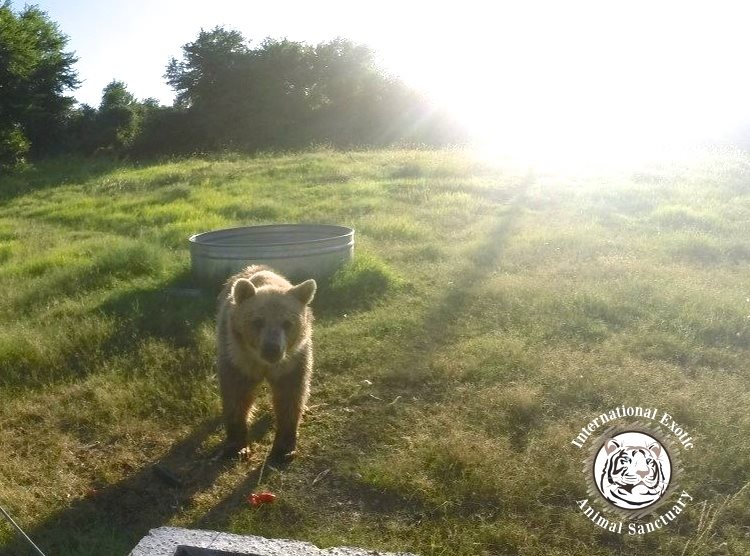 Located in San Antonio, TX the Born Free USA Primate Sanctuary is a safe haven for primates that have been abused, displaced or exploited since 1972. Macaques, baboons and vervets make up some of the 600 individuals living at the sanctuary. The sanctuary strives to provide their residents with the best quality of care for the remainder of their lives. They are committed to rehabilitating all psychologically distressed and damaged individuals by providing them with the most natural and stimulating environments available. 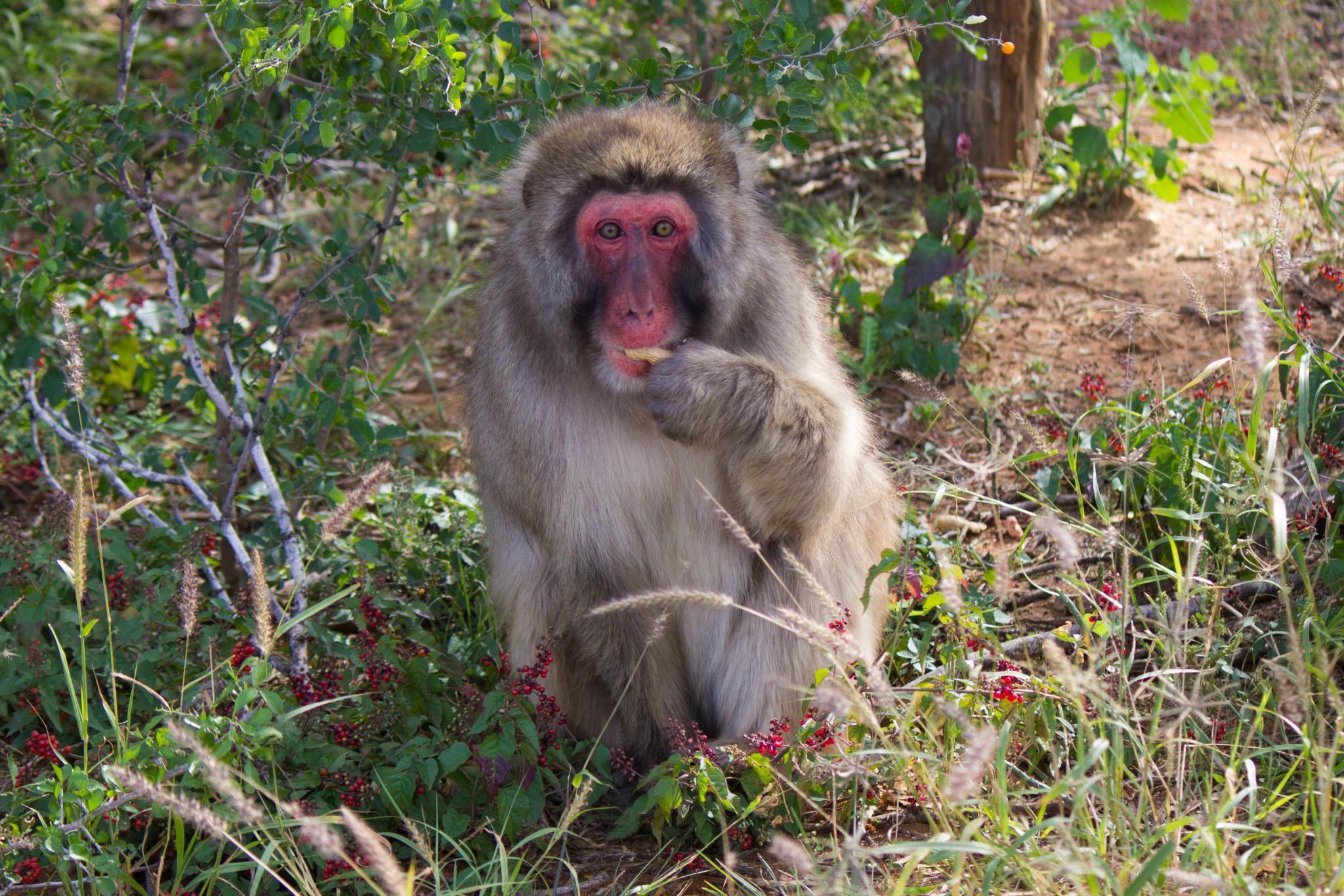 The Center for Great Apes is located in Florida and the permanent home for a number of chimpanzees and orangutans. Founder Patti Ragan established the sanctuary after being given the opportunity to care for a four-week-old infant orangutan (and, later, a three-month-old chimpanzee). Patti quickly learned that there were no facilities in the United States equipped to care for an orangutan (that didn’t involve condemning them to a life on display) at that time, so Patti sought out to establish one on her own. Each habitat at the center provides the space and enrichment necessary to keep the animals stimulated and allows them to live their lives as peacefully as possible. 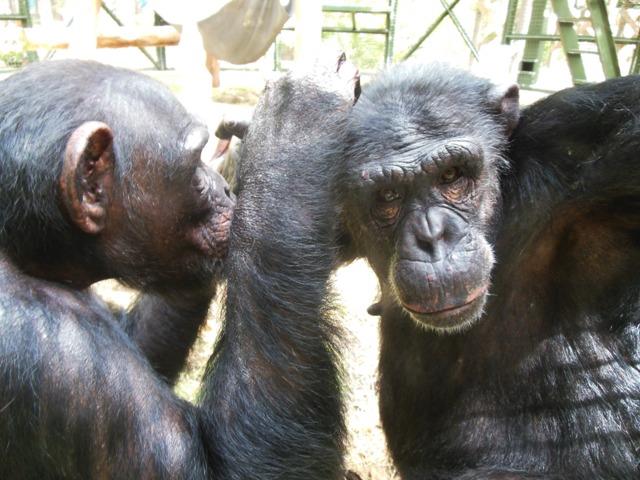 Not open to the public.  Accredited by the Global Federation of Animal Sanctuaries.

The Wildcat Haven Sanctuary is home to a number of bobcats, caracals, cougars, servals, lynx, tigers and hybrid cats that have all experienced some degree of abuse and neglect. Located in Oregon, all residents are provided with a safe and enriching environment. They are a no-kill rescue organization that cares for the animals they take in for their entire lives. 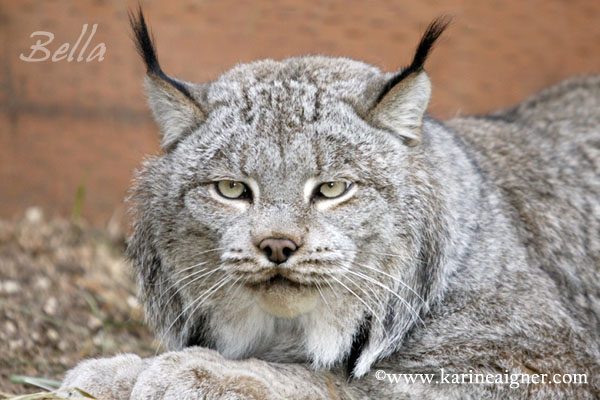 Located in Florida, Big Cat Rescue is sanctuary that is dedicated to caring for exotic cats. Many of the animals living at this facility were rescued from decrepit roadside zoos, circuses and even people’s homes. Before she started the sanctuary, founder Carol Baskin was involved in the exotic pet world, however, it took her little time to recognize that these incredible animals make terrible pets and need our protection from this sort of life. 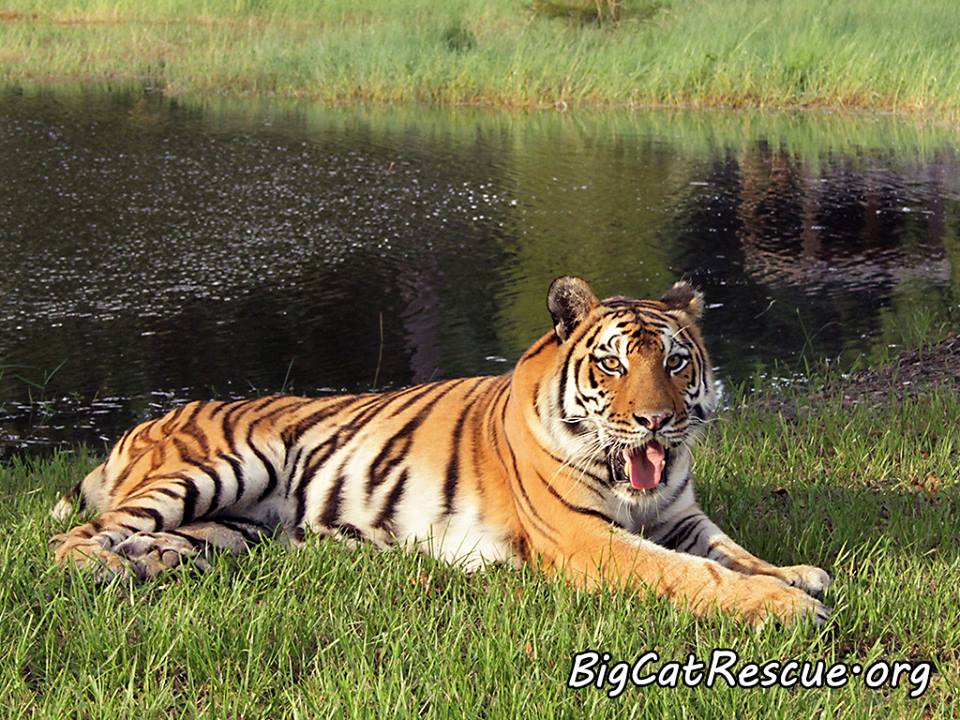 The Wildcat Sanctuary is located in Sandstone, MN and aims to provide the most natural environment possible in this no-kill facility for over 100 wild cats. Through public education and advocacy, The Wildcat Sanctuary strives to promote a positive perception of these animals as well as the knowledge to understand just how extensive the captivity crisis is and why these wild animals do not make good pets. 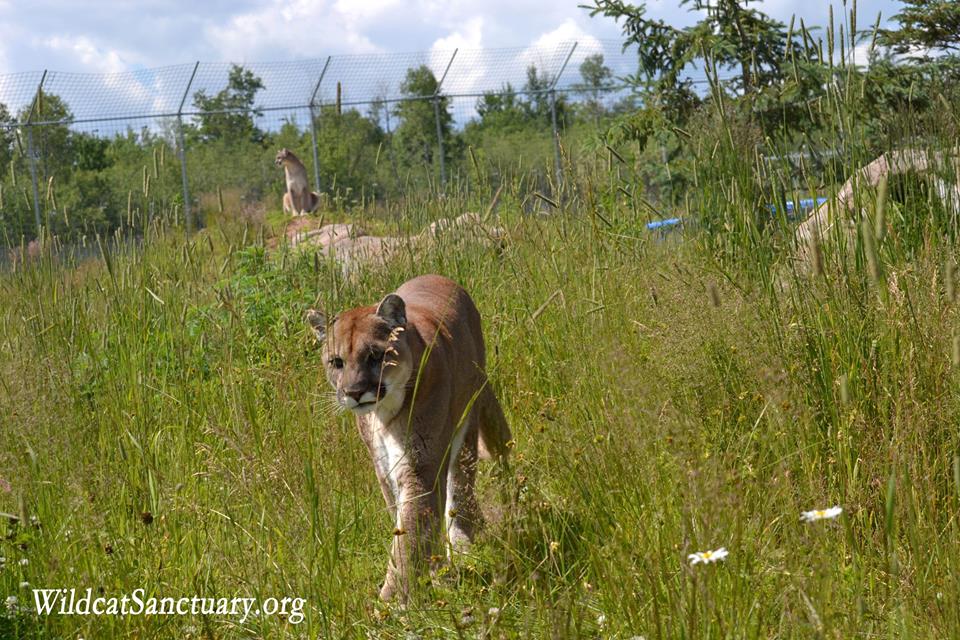