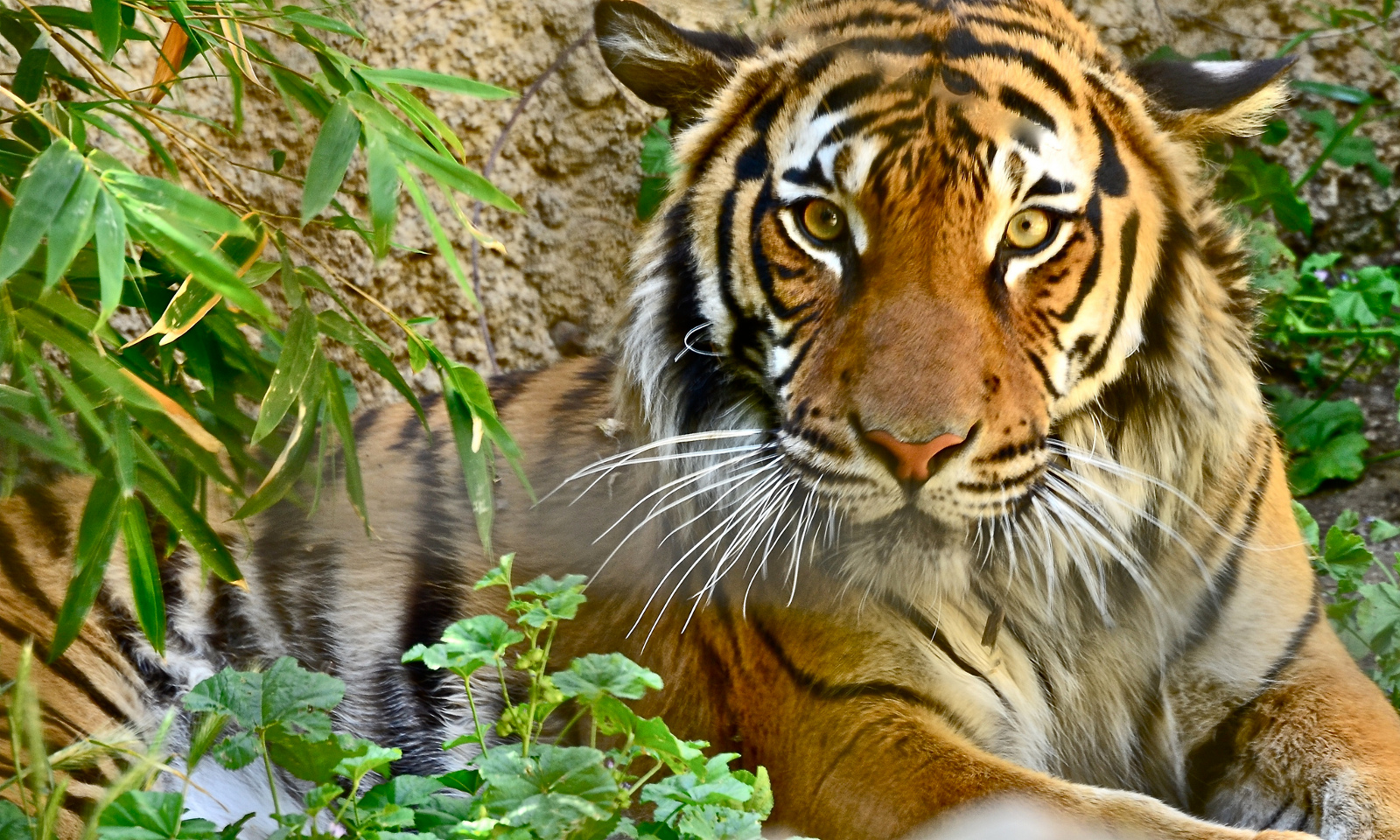 There is no question that the world is currently witnessing a perhaps unprecedented wildlife conservation crisis. The numbers are startling, and they are clear. Between 35,000-50,000 African elephants are being slaughtered annually for their coveted ivory tusks; more than 1,000 rhinos — both black and white — were killed in South Africa alone last year, and the continent-wide population of both species combined is under 25,000; African lions are threatened with extinction and have faced significant habitat decline and a population decrease of more than 50 percent since I started junior high school; and perhaps 32,000 lions remain in all of Africa. And, while significant media attention and government action is being taken to address the needs of these species and to combat the threats they face, the tiger (Panthera tigris) is perhaps the most concerning of all.

Tiger numbers have plummeted to, I fear, a point of potentially no return. Where 100,000 roamed the wilds of Asia in 1900, some 3,200 exist in the wild today. More tigers are in captivity in America than in all of their natural habitat; more tigers are in Chinese tiger farms than in all of their natural habitat. We know full well the reasons for this dramatic and potentially irreversible decline. Habitat encroachment by an ever-burgeoning population throughout the Asian continent, putting incredible pressure on the vital habitat that the species needs to survive; significant poaching of wild tigers for their skins, bones, internal organs, teeth, and claws; conflict with people who live near wild tiger habitat; and a market demand in places like China that leads to intensive breeding of captive tigers to supply the trade, which serves as a laundering mechanism for the illicit poached wild tiger parts and the products made from them. And, while the situation is admittedly dire, there are simple remedies to the tiger conundrum.

Giving the Tiger a Second Chance

First and foremost, there needs to be zero tolerance for captive breeding of tigers for the trade in their parts, and all commercial markets, especially in China, must be forever closed. But, we must also take a holistic approach to wild tiger conservation that recognizes their behavioral, environmental, and instinctual needs as individual animals and as a species.

For instance, we need to ensure that significant tracts of wild lands, forested areas that allow for robust tiger populations to thrive, are protected in perpetuity. And then, we must also link these significant swaths of forested habitat through vital corridors to enable transfer of genetic diversity and reduce the genetic isolation that would otherwise doom the species. An individual tiger could use as much as 100 square kilometers as his identifiable range, and we must respect that and secure such land.

An Ends to Human/Tiger Conflict

We also have to pay attention to the significant human dynamic and issues of human/tiger conflict that play a part in the long-term conservation of the species. The Satpuda Landscape Tiger Programme is a perfect example where, not only are more than a half dozen tiger reserves protected and linked, but the local people who live near these tiger reserves are thoughtfully considered.

One, they receive health care through mobile health units that visit these remote villages regularly. The people there know that this health care would not be available were it not for the presence of tigers in the nearby forest. Two, local schools are supported with vital resources to help children break the cycle of poverty and understand the importance of wildlife conservation. Three, outreach is done regularly to discuss human/tiger conflict, suggesting ways to avoid conflict and deal with conflict in the buffer zones outside the protected areas, should an unfortunate situation arise.

Changing How We Interact With Tigers to Save Them

I have been to India twice. And, on both trips, I ventured by jeep into tiger reserves, searching for this majestic, imperiled species. Early morning game drives, early evening game drives, day after day, yielded exactly zero tiger sightings. On the one hand, this perhaps represents the fact that tigers are elusive, and that, in a large protected area, they are provided significant hiding space. On the other hand, it suggests how few there really are, and how concerned we should be. Sadly, while I found no live tigers, during those same visits, I heard stories of poachers successfully trapping tigers, doomed to feed the illegal trade.

This simply cannot be the way the world interacts with tigers: poachers, conflict, and captive breeding. We have to make tiger conservation a priority and support the governments trying desperately to save them before it’s too late. As is unfortunately too often the case, we know the recipe for success. There is no excuse for ignoring the plight of the tiger, whose demise will be our lasting shame. It’s not too late.